The singer is in charge of giving the image to SKIMS’ best-selling collection, the Cotton Collection, which includes underwear and bralettes in black and white color. 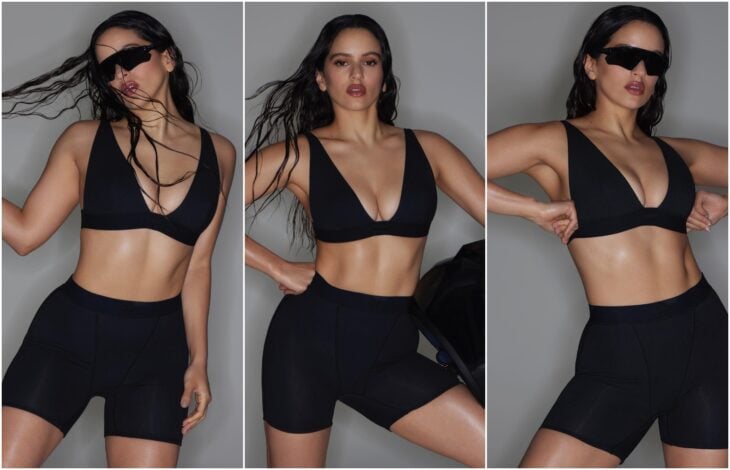 Rosalía said that she was very excited to collaborate with the brand and even stated that she was a user of the clothing line, because she finds it comfortable and light.

This would be the singer’s first approach to the world of fashion. In addition, it is the first bilingual SKIMS campaign, because until before this collaboration, all its content was in English. This work with Kim Kardashian and the fashion industry will do wonders for Rosalía’s career, opening up the possibility of reaching the catwalks. 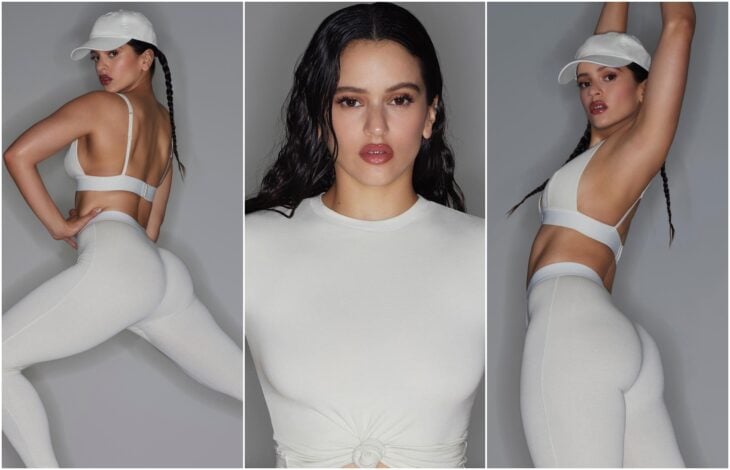 On the other hand, Kim Kardashian, creator of the brand, shared some photos of the campaign starring Rosalía on social networks and, as expected, these went viral, reaching more than three million views. likes. In addition, through a statement, the businesswoman and socialite explained why she chose Rosalía as the image of the Cotton Collection line.

Inspired by her international influence that transcends music and continues to grow in the world of fashion, this campaign aligns with popular culture and highlights the most relevant global female artist of today.

Rosalía’s willingness to push boundaries and experiment with her music and her personal style has been a great inspiration to me. This campaign is all about the energy and confidence that she brings to the world.

Learn how to master portion control and eat less, according to expert

Jul 3, 2022
The Ministry of Defense Russia reported this Sunday (3) that its troops surrounded the city of Lysychansk, in…
Prev Next 1 of 15,474
More Stories