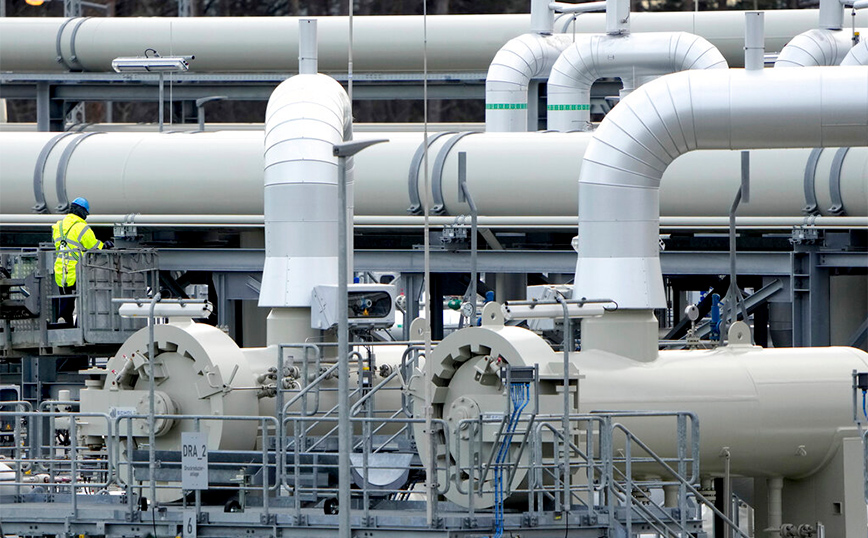 Vice-President of the European Commission and Head of EU Climate Policy Frans Timmermans said today that more than 10 EU countries have now been hit by cuts in gas supplies from Russia. The European bloc is facing an ever-deepening confrontation with Moscow over energy issues.

Russia cut off gas flow through its Nord Stream 1 pipeline to 40% of capacity last week, citing equipment problems. has already stopped the flow of gas to Poland, Bulgaria, the Netherlands, Denmark and Finland due to their refusal to comply with its new payment plan.

Timmermans noted that 10 of the 27 EU Member States have issued early warning of gas supplies, the first and least serious of the three crisis levels set out in EU energy security regulations.

“The risk of a complete interruption (of the supply) natural gas it is now more real than ever, “he said, reiterating Brussels’ statement that Russia was using energy supplies as a weapon. Russia denies the cuts were premeditated.

The EU relied on Russia for 40% of the gas it used before Moscow invaded Ukraine. With Russian gas supplies declining and gas prices soaring, some countries have stepped up their use of coal-fired power plants, insisting that this is temporary and will not thwart climate change targets.

Concern in Europe about stockpiling

Germany will enter the second stage of the emergency alert today as for gas, imgs told Reuters. Europe’s largest economy launched the first phase of the contingency plan in March.

EU countries should have plans in place to manage all three levels of a gas supply crisis – early warning, alert and emergency.

The early warning phase focuses on procurement monitoring, while the alarm phase theoretically enables utilities to pass on high prices to consumers and help reduce demand. The emergency level allows governments to force industry to cut back on gas-saving activity.

Cuts in gas supplies from Russia have raised concerns that Europe will find it difficult to replenish its gas reserves – which are now at 55% – to a level sufficient to deal with any further energy shocks during the winter. peak period for heating.

The EU reached an agreement last month on an emergency law that requires member states to fill up to 80% of their gas reserves by 1 November this year.

Jun 30, 2022
The news of the marriage between Paola Turci And Francesca Pascalethat they will say "yes" on Saturday 2 July. The…

Luca Calvani comes out: “Time stops and I see only light”

Jun 30, 2022
A few weeks after the wedding of Alberto Matano and Riccardo Mannino and with Pride Month at its peak, a much loved…
Prev Next 1 of 15,351
More Stories