Russia: Another member of the punk band Pussy Riot arrested 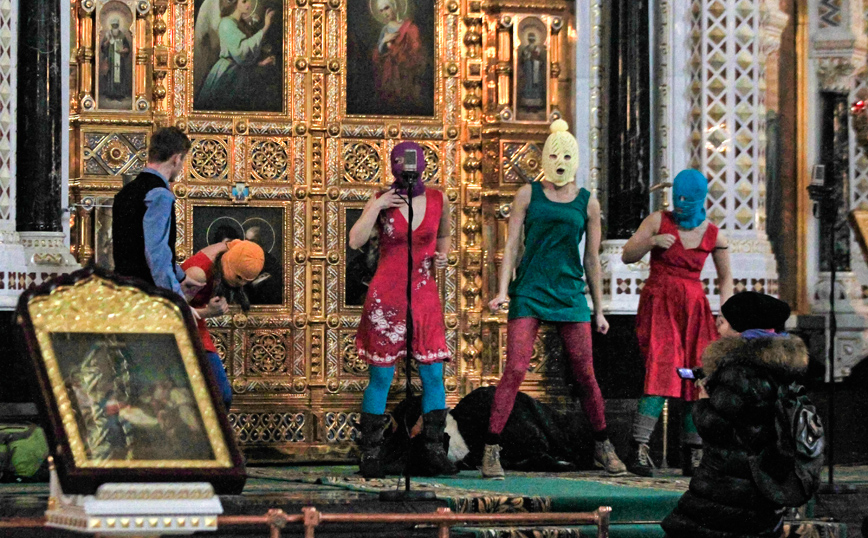 Arrested in Moscow the Rita Flores, member of the punk band Pussy Riot, according to a statement by Mansour Gilmanov’s lawyer to the TASS agency the lawyer, and as confirmed by the band in the newspaper Novaya Gazeta.

“Rita Flores was arrested on the street and taken to the detention center in the Katlovka district. The police they did not explain the reasons for her arrest, “Gilmanov said.

Flores herself confirmed to TASS that she does not know the reasons for her arrest, as broadcast by APE BPE.

It is concluded from her post on her Instagram page that she was arrested by police officers of the 2nd Special Police Battalion outside her house.

Restrictive measures were imposed on all hooliganism and disobedience against the principle.

Veronica Nikulcina who had been arrested twice and had been imposed on her 15 day detention sentence left for abroad, stating that he will announce his location as soon as he arrives, as well as that he intends to return to Russia after the parliamentary elections to be held in September.

And director Anna Kuzminich had stated after her release that she intends to go abroad. “I plan to leave the country” as Nika (Veronica Nikulcina) did, “he had stated.

Alexander Sofegev has also gone abroad. “Sofegev left Russia because of the continuous detentions, arrests and continuous monitoring. “Even up to the airport, police were watching us in conventional cars,” activist Dmitry Zahvatov’s lawyer told Interfax.