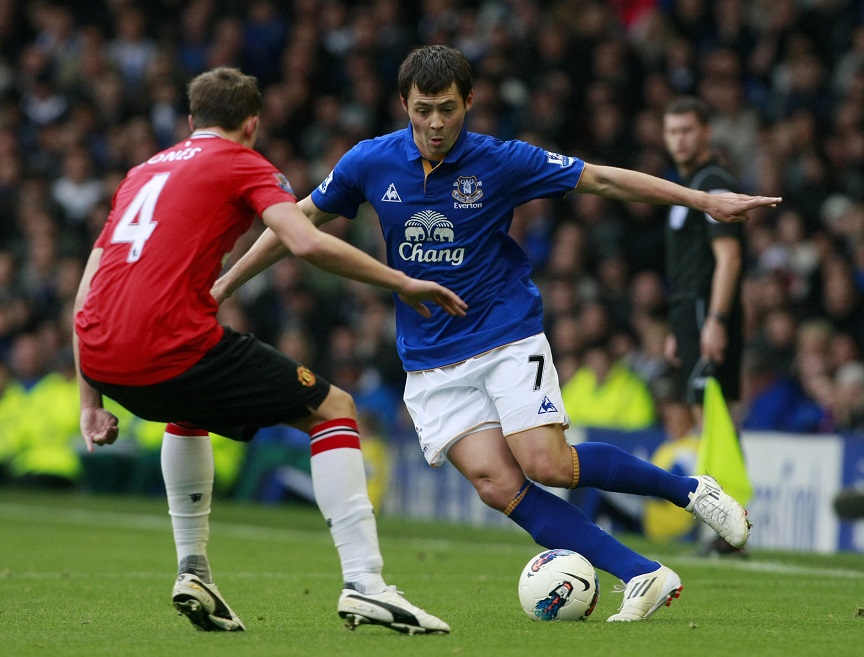 The partial conscription ordered by its president of Russia, Vladimir Putin, is the issue that most concerns Russian society. Recently, thousands of men have left or are trying to leave the country to avoid being forced to fight in Ukraine. Not even famous athletes escape the call to arms.

Among them is also Diniyar Bilyalendinova former international ace who at the age of 37 received a notice to enlist in the Russian armed forces, as his father pointed out on the website sports.ru.

“Diniyar received the notice. It’s hard to talk about feelings. Yes, he did not do military service like the others, but he received military training, but it was specialized in sports. This happened 19 years ago. He was sworn in normally, but he served from a position related to sports,” emphasized Rinat Bilialendinov and continued: “The Conscription Act stated that people up to 35 years of age would be called up. Diniyar is 37. So there is an inconsistency here compared to what the president (S.P. Putin) said, who talked about partial conscription.”.

Diniyar Bilyalendinov has “hung up” his shoes since 2018. In his career, he played in teams such as Lokomotiv Moscow, Spartak Moscow, Rubin Kazan and outside of Russia in Everton. He became international 46 times and scored six goals, while he was one of the important players of the Russian group that reached the semi-finals of EURO 2008.