Russia is losing ground: “We are having success in the Kherson region,” say the Ukrainians 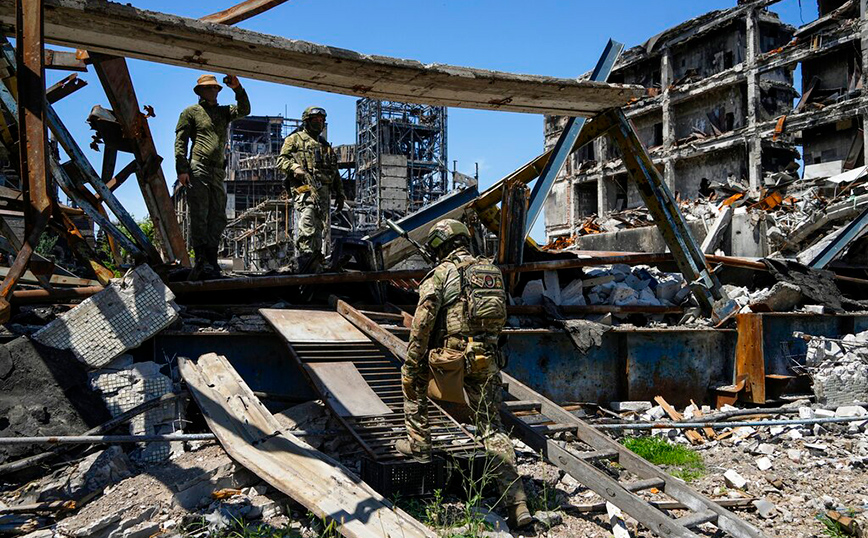 Ukrainian forces have scored some successes in the Kherson region while Russia in the southern part of the country is losing ground. “Ukrainians have taken control of some settlementsannounced on Monday (3/10) an official appointed by Moscow.

“Things are tense, let’s put it that waysaid Vladimir Saldo, head of the Ukrainian region of Kherson and appointed by the Russiaon state television.

“Where the (reservoir) Kahovka is, there is a settlement called Dunchani…It is in this area that there is progress and there are settlements occupied by Ukrainian troops“, he said, according to the Athens News Agency.

Dunchani, on the west bank of the Dnieper River, is about 40 kilometers from where Russian troops clashed with Ukrainian forces a day earlier.

Ukrainian officials, while the war continues, they are tight-lipped about the scale of their counteroffensive in the southern regions of the country, but Russian bloggers have posted descriptions of Ukrainian tanks moving along the Dnieper River.