Griner, 31, was charged with violating article 229.1 of the Russian Criminal Code, a law that criminalizes the illegal possession and smuggling of drugs. In addition to being sentenced to nine years in prison, the Phoenix Mercury player was fined one million rubles (approximately $16,500). 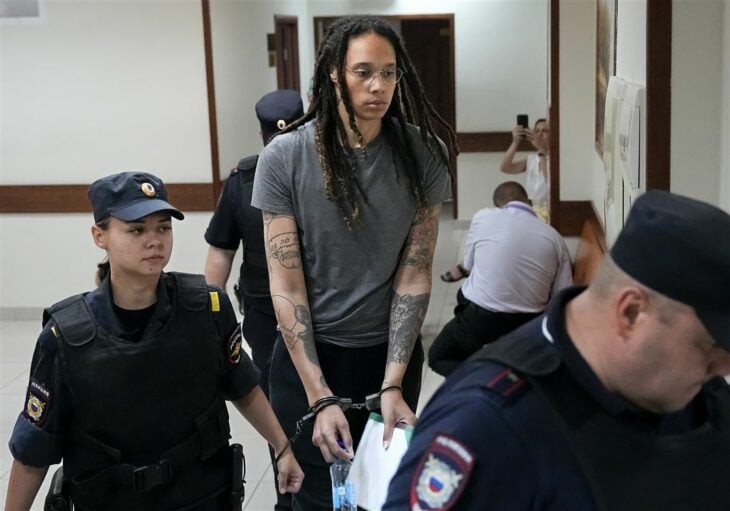 On February 17, a week before the Russian invasion of Ukraine began, Griner, a two-time Olympic gold medalist and eight-time WNBA star, was detained by immigration staff at the airport. from Moscow, with vape cartridges containing cannabis oil in his luggage despite it being illegal in Russia for both medicinal and recreational purposes.

The basketball player entered the country led by Vladimir Putin to play with the Russian team UMMC Yekaterinburg, of the Russian League, taking advantage of the months of rest in the WNBA. According to Associated Press, For the past seven winters, the Olympic gold medalist has played in Russia, earning more than $1 million per season, more than quadruple her WNBA salary. The last time Griner played for the Russian team was on January 29, before the League took a two-week break for the FIBA ​​World Cup qualifying tournaments. In accordance with Reuters, After her arrest, Griner pleaded guilty, but said she had no intention of bringing a banned substance into Russia or harming anyone:

I made an honest mistake and I hope his sentence doesn’t end my life here. My parents taught me two important things: one, take responsibility and two, work hard for everything you have. That’s why I pleaded guilty to my charges. 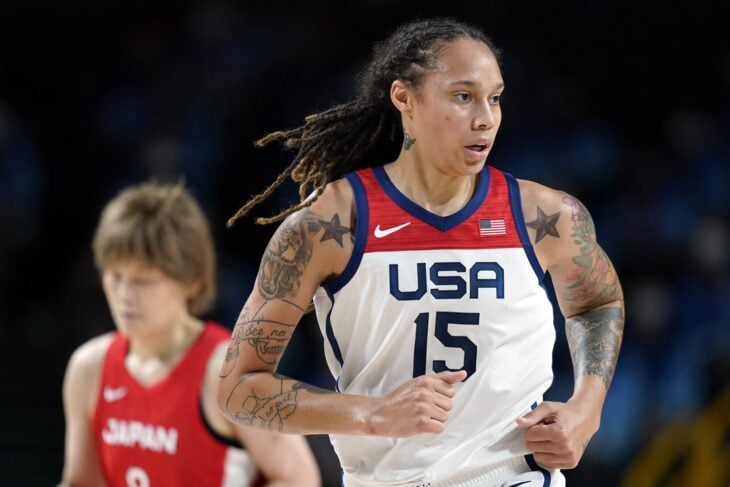 At that time, the United States considered that the athlete was being used for political purposes by the Kremlin in the face of the invasion of Ukraine. Following the ruling, Griner’s legal team said they would appeal the decision that challenged sentencing standards even for the Russians, who would receive less severe sentences and even probation.

In addition, he expressed frustration that the court completely ignored his clemency arguments based on Griner’s contribution to Russian women’s basketball, as well as the procedural violation of the athlete’s rights during her arrest. 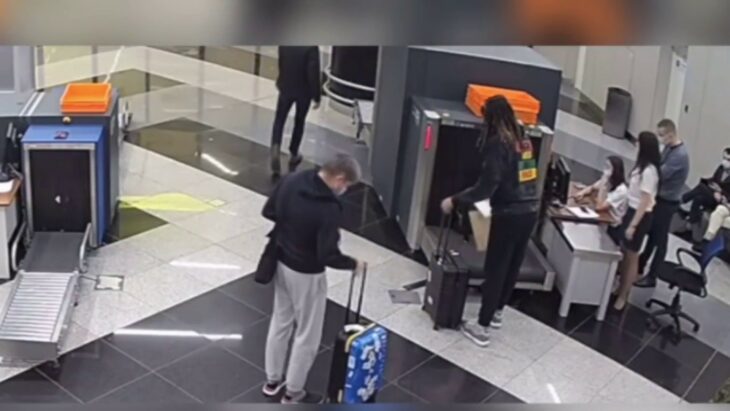 After the hearing, Griner’s attorney, Maria Blagovolina, acknowledged that while her client wasn’t expecting miracles, the shock of a nine-year sentence still lingered on all of them.

On the other hand, experts in international politics consider that the sentence for an American citizen and athlete of Griner’s level was very harsh, for which they suspect that the Russian authorities are using her as a diplomatic bargaining chip in the midst of the geopolitical challenge between Russia and United States in the wake of the ongoing war with Ukraine. 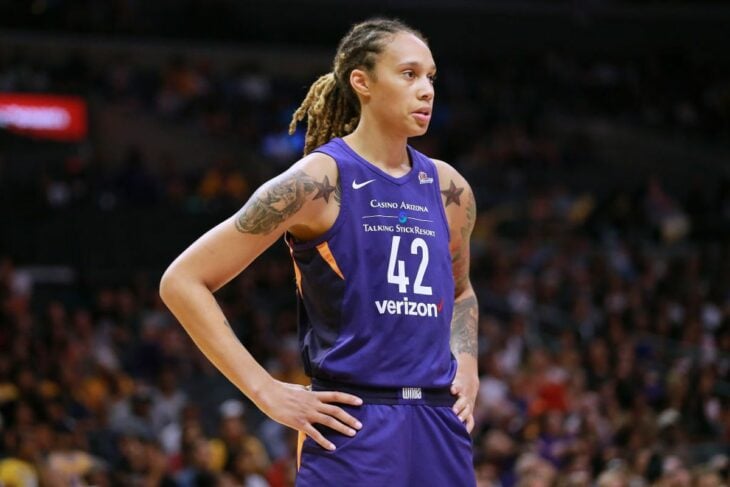 Russian government spokesman Dmitry Peskov previously assured that Griner is not a political hostage. However, he stated categorically that they will not make any exemptions with her:

She broke Russian law and is now being prosecuted. She is not a hostage. There are many US citizens here. They are enjoying their freedoms, but you have to obey the laws. It is unacceptable and I call on Russia to release her immediately so that she can be with her wife, loved ones, friends and teammates. My administration will continue to work tirelessly and pursue every avenue possible to bring Brittney and Paul Whelan home safely as quickly as possible. 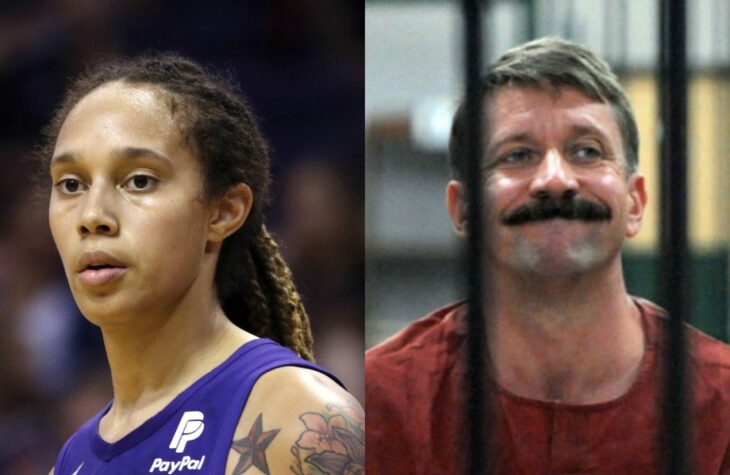 According to Reutersthe sentence of Brittney Griner could lead to a prisoner exchange between Russia and the United States, which would include the basketball player and Viktor Bout, a Russian citizen imprisoned in the United States accused of arms trafficking, who has five years left of a sentence that received in 2012.

According to a US official, Russia has also demanded that the exchange include Vadim Krasikov, a Russian serving a sentence in Germany for the murder of a Chechen militant in Berlin.