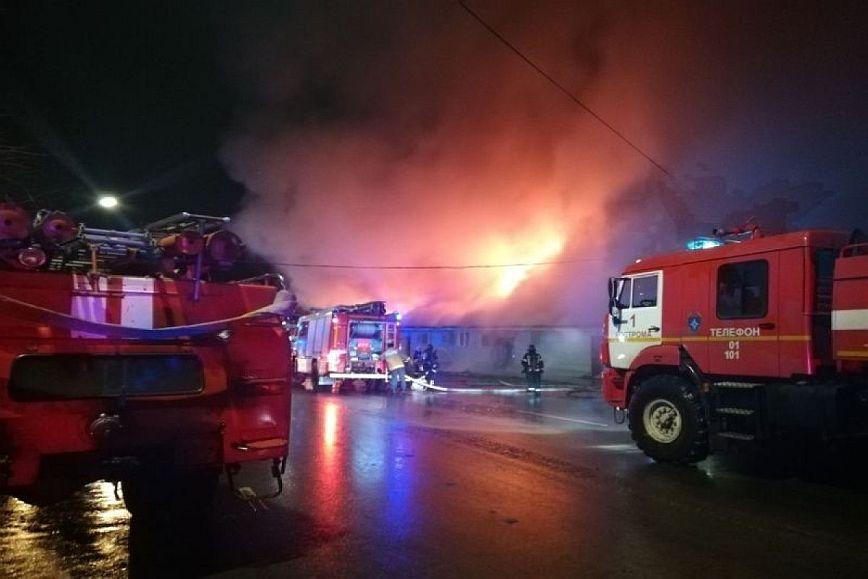 Thirteen people died in a fire in a cafe in the city of Kostroma, about 300 kilometers from Moscow, in Russia, local authorities announced today.

“According to the first information, there are 13 victims from the fire,” announced the governor of the region Sergey Sitnikov on the Telegram social network.

The fire, which broke out last night in a cafe called “Poligon”, was extinguished early in the morning, explained the governor, who spoke of five injured.

According to emergency services, the fire spread over an area of ​​3,500 square meters.

The Ria-Novosti news agency, citing a police img, reported that 250 people were evacuated from the apartment building, where the cafe where the fire broke out was located.