Russia: “Unilateral actions are inadmissible” in the Cyprus issue 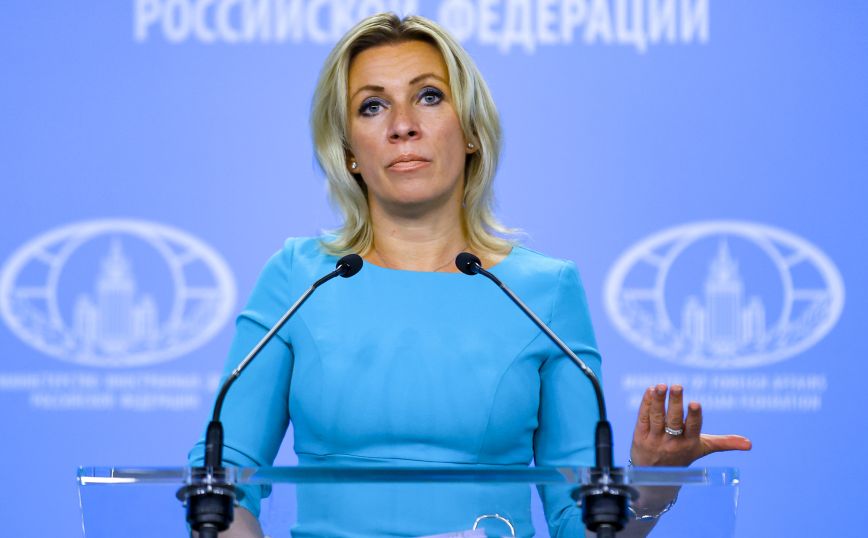 His representative described them as inadmissible Russian Foreign Minister Maria Zakharova any unilateral action in his case Cyprus and reiterated Moscow ‘s position that the existing “archaic” system of external security guarantees in Cyprus should be replaced by those of the UN Security Council.

“We consider any unilateral action unacceptable, which is contrary to the UN Security Council resolutions already adopted in 550, 1984, 789 or 1992, and create additional difficulties for the resumption of the negotiation process for the problem of the Cyprus problem “, M. Zakharova initially stated, as broadcast by APE BPE, answering relevant questions during the weekly briefing of the Russian and international press.

“The Russian Federation is consistently in favor of resolving the Cyprus problem within the well-known framework of international law, which have been set by the UN Security Council resolutions and provide for the creation of Cyprus. bi-zonal, bi-communal federation, with an international legal entity, a sovereignty and citizenship“Moscow does not support ‘the idea of ​​unilaterally correcting the existing foundations of the talks or reviewing the settlement model,'” she said.

“We believe that the final solution must be found by them communities without outside pressure, without imposing ready-made recipes or some schedules. “We express this position of principle to all without exception our partners and from it we are respectively guided in the framework of the work of the UN Security Council”, noted M. Zakharova, adding:

“We estimate that the already formed framework for resolving the Cyprus problem will be reflected and in the forthcoming resolution on the extension of the mandate of the UN peacekeeping force in Cyprus onwards, which is already under consideration in the SA “.

“Russia strongly supports the work of the UN military to support it peace in Cyprus taking into account the necessity of the leading role of this mission and thus we value it. In the framework of the UN, as well as in bilateral contacts, we will continue to insist on the line of creating favorable external conditions for achieving progress on the Cyprus issue. We believe that the speedy resumption of inter-communal talks on the final solution of the Cyprus problem would allow a constructive atmosphere to be created, which would contribute to the finding a compromise on the issue of Varosia as well. “We are convinced that it remains necessary to engage in the discussion of the external views of the settlement of the five members of the UN Security Council and to replace the existing archaic system of external security guarantees of the island with those of the UN,” the Russian Foreign Ministry spokeswoman said.