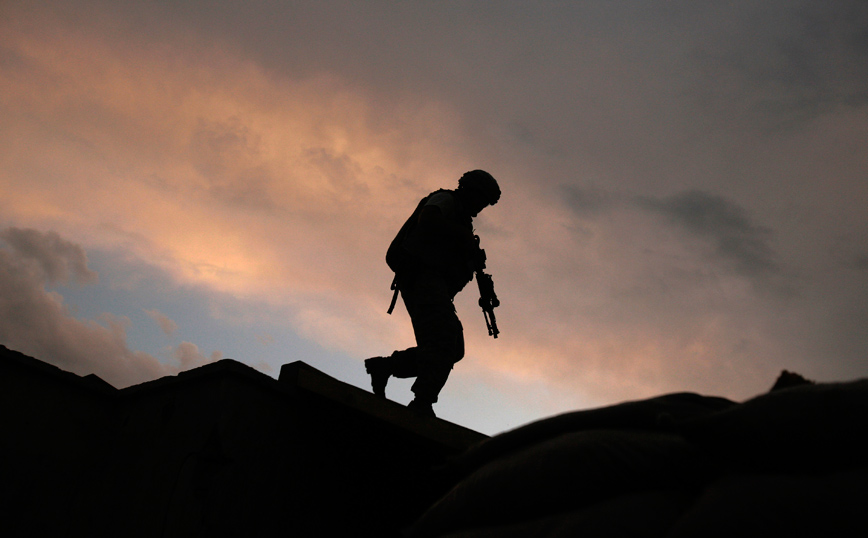 Tanks near the border Afghanistan-Tajikistan developed today (20/7) the Russia in view of military exercises to be held next month.

According to the APE-MPE, Russia announced more high schools in neighboring Uzbekistan, as regional tensions after the Taliban invasion of Afghanistan remain intense.

Right now in 50 tanks have been deployed in the area, It has not been announced how many in total will take part in the upcoming joint military exercises, which will involve military forces from Russia, Tajikistan and Uzbekistan and will take place between 5-10 August.

The crews of the Russian T-72 tanks during their march to the military exercise field, conducted exercises to protect the convoy, repelling virtual attacks by sabotage groups and blows from the “enemy” air force. As soon as they arrived on the exercise field, the crews of the tanks began to grow and take a position to cover the tanks, according to the announcement of the Central Military Administration.

Russia announced today conducting joint military exercises with Uzbekistan in southern Uzbekistan, also near the border with Afghanistan, which are expected to take place between July 30 and August 10, with the participation of 1500 military, 200 vehicles and warplanes.

Pegasus: Macron on the list of possible targets to watch