With the release of the Steam Deck, Valve has demonstrated that portable game consoles can actually be in demand even in today’s market, if the device is well equipped and equipped with appropriate support for all technologies and video games. Naturally, in response to the popularity of the new device, numerous competitors of varying degrees of quality appeared, among which the ONEXPLAYER Mini Pro device looks like one of the most interesting options. The fact is that the manufacturer equipped its portable console with a rather powerful AMD Ryzen 7 6800U processor – with such hardware you can play many AAA projects. 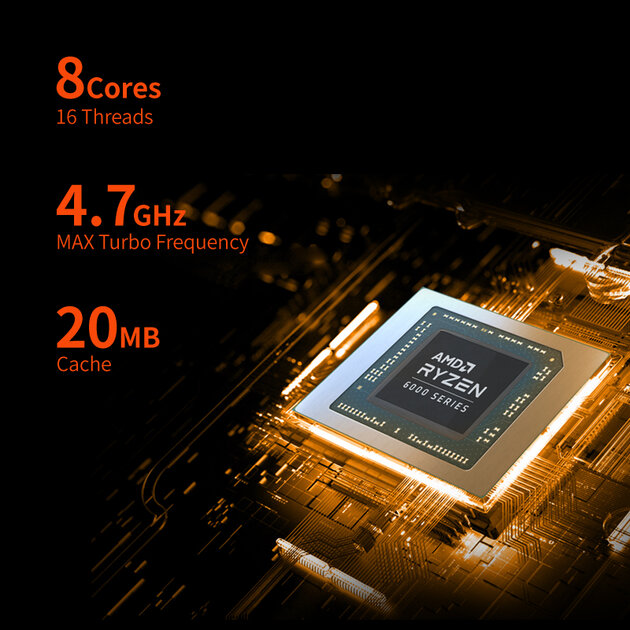 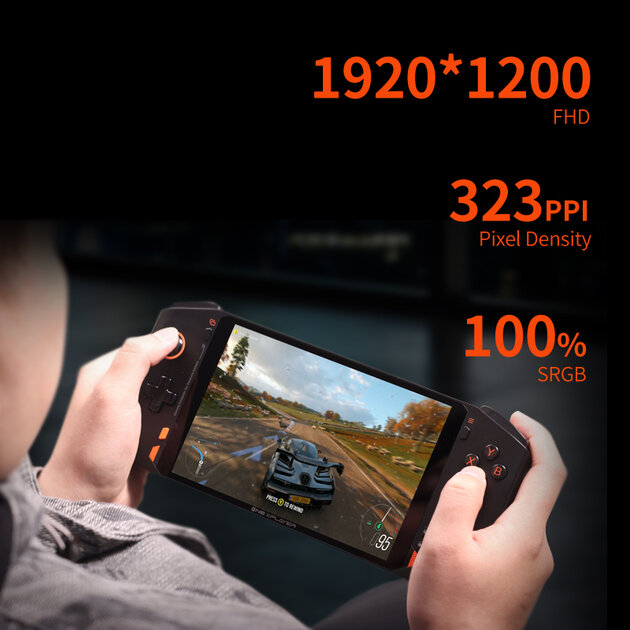 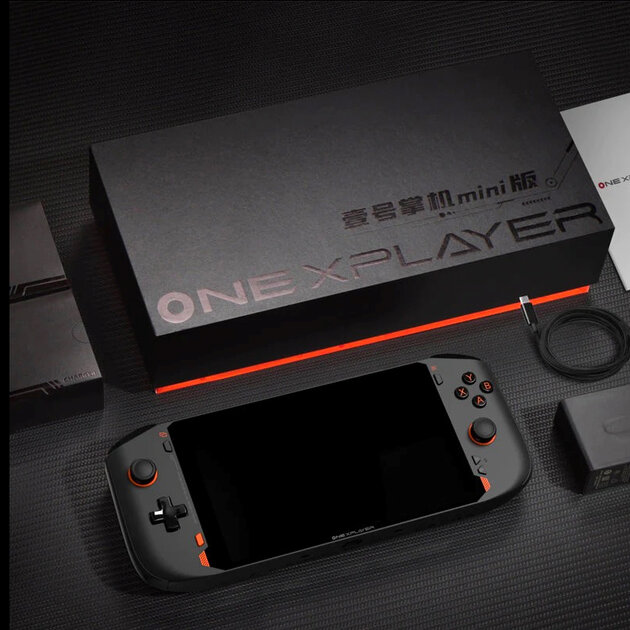 Moreover, the list of hardware of the new device includes the integrated graphics Radeon 680M, which is gaining good scores in benchmarks, including thanks to the operational LPDDR5 (there is a variant for 16 and 32 GB). In addition, the developer has implemented a fairly advanced software that allows you to flexibly configure the capabilities and parameters of a portable game monster. For example, the user can set the TDP limit to keep the gadget from overheating, limit the fan speed in the active cooling system, or even set the GPU frequency so as not to overload the system. 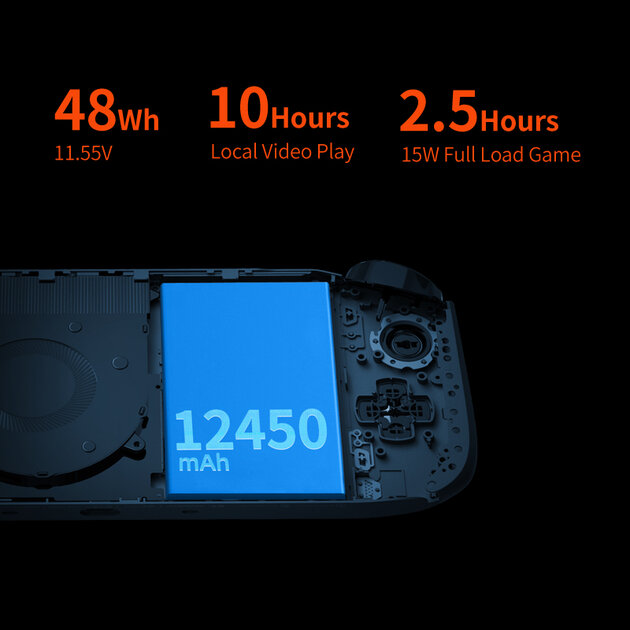 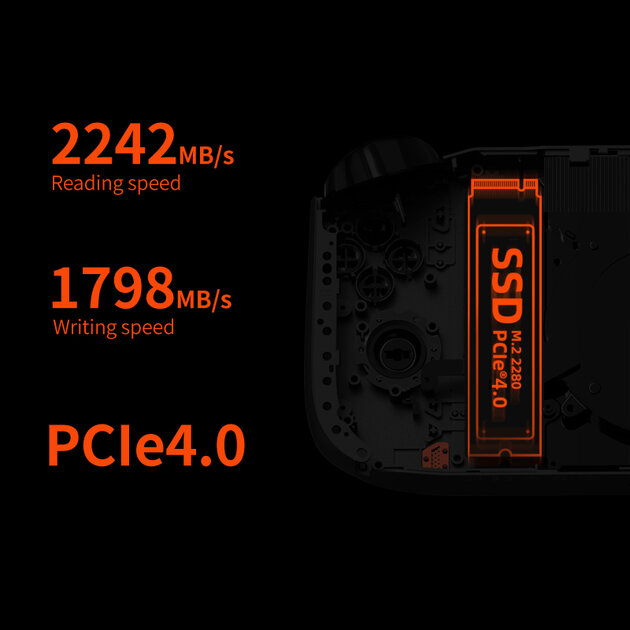 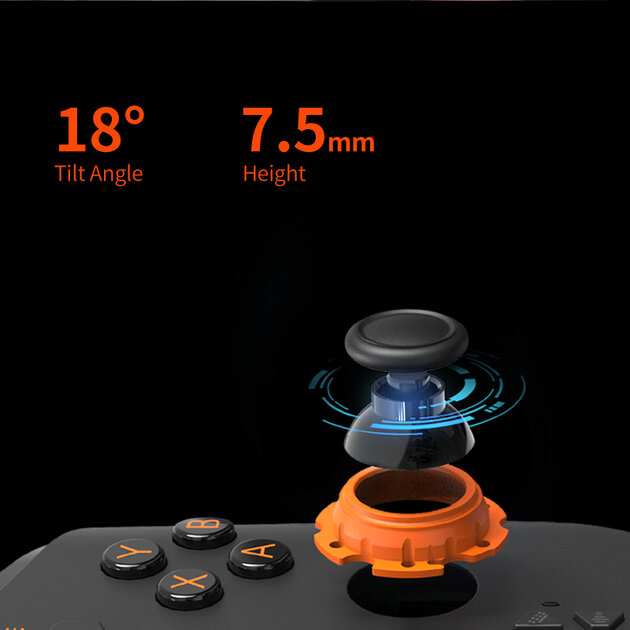 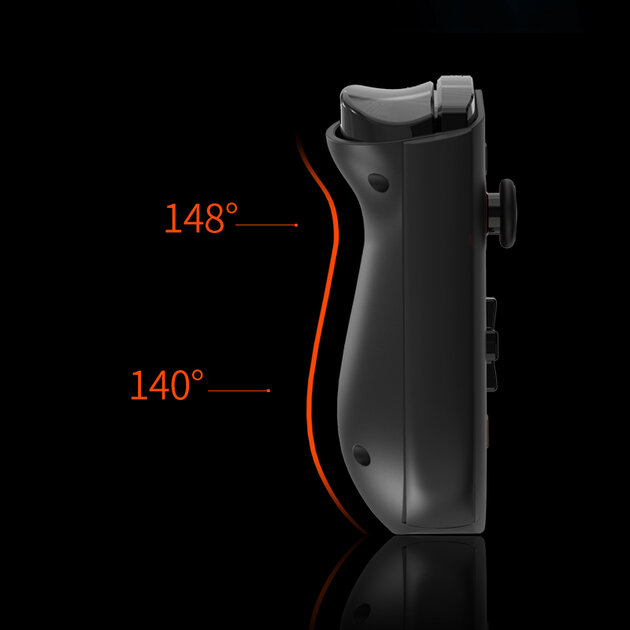 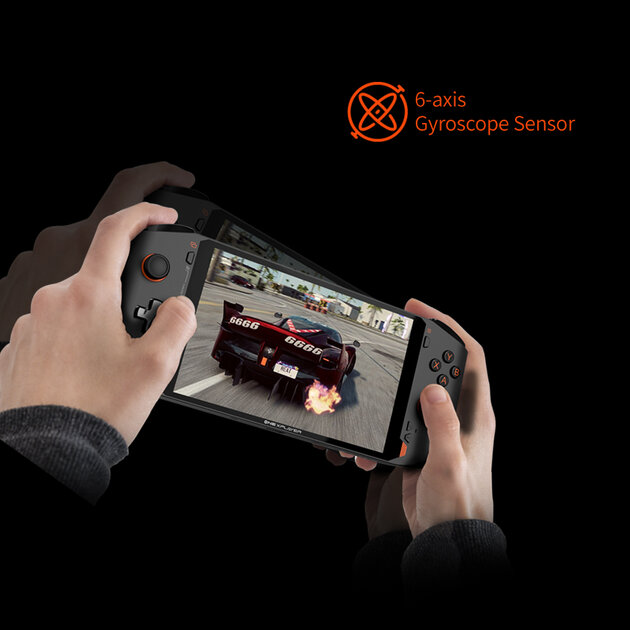 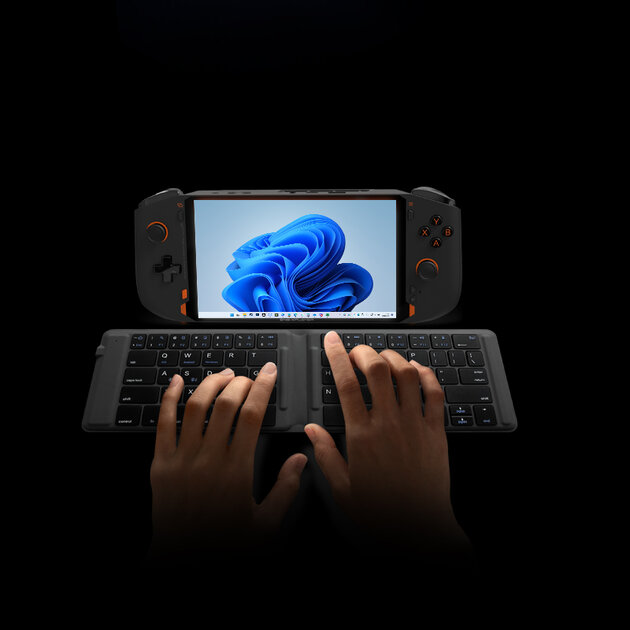 Additionally, there is the ability to customize the RGB lighting and enable various performance modes – it is probably possible to create several user profiles and switch between them (just like Steam Deck). And the owner of OneXPLAYER Mini Pro will run his favorite video games on a 7-inch display with a resolution of 1920 × 1080 pixels. Moreover, the manufacturer decided instead of the usual ALPS sticks, which are used in most gamepads on the market, to use special sensors that prevent the sticks from drifting and significantly reduce the so-called “dead zones” of the controller.

Also, the developers of the device tried to improve the feedback of the console with the gamer by installing linear motors for high-quality vibration in accordance with the gameplay. The company said the linear variant is quieter and more responsive than the regular vibration motor, so it should feel better. But there are questions about battery life – the console will work up to 10 hours in video playback mode (locally from the gadget’s memory) and only 2.5 hours in full load mode in video games. Considering that these figures are usually too high, in fact, you should expect only 2 hours of gameplay without plugging into a power outlet.

At the same time, the prices for the ONEXPLAYER Mini Pro do not seem quite competitive – for the basic version with 16 GB of RAM, the manufacturer asks for $ 1,199. True, if you make a pre-order now (and, apparently, pay for it in full), then the price will be only $ 919 – plus they will give you a free docking station and even a shipping case. True, who dares to buy such a device for $ 920 even without reviews and real tests is a question.

Skywell has announced the entry into the Russian market of a new crossover. It will be hybrid.

Five people die in massacre in the interior of Pernambuco