As expected, Samsung Electronics today released its forecast for its financial results for the third quarter of 2021. 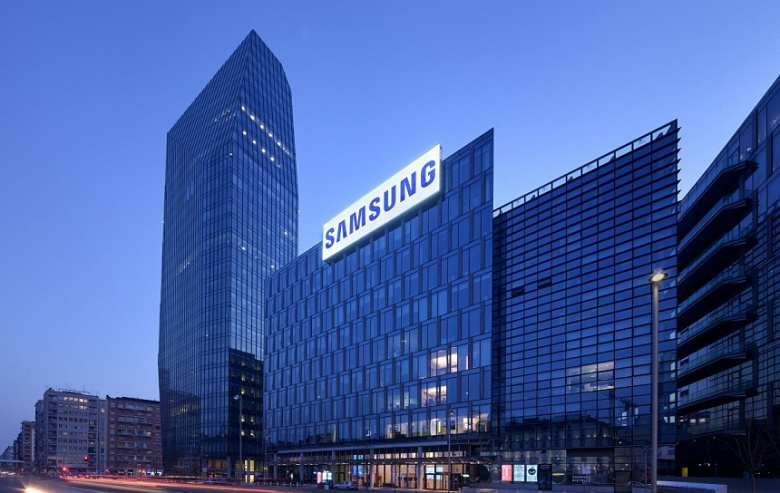 In a press release issued by the South Korean manufacturer, it is noted that the figures are based on consolidated financial results calculated in accordance with International Financial Reporting Standards (K-IFRS). These are arithmetic averages as South Korea’s financial disclosure regulations do not permit the publication of estimates as ranges. Departing from this limitation, revenue is projected in the range of KRW 54-56 trillion, and operating income in the KRW 15.7-15.9 trillion range.

By comparison, in the previous quarter, sales reached KRW 63.67 trillion and operating income of KRW 12.57 trillion. In the third quarter of last year, these indicators were equal to 66.96 trillion and 12.35 trillion Korean won, respectively.

Coronavirus – Portugal: Third dose of vaccine for those over 65

Derek Black Oct 27, 2021 0
THE Russia she said on Wednesday that her fears about her decision Turkey to sell unmanned aerial vehicles in Kiev…

Oct 27, 2021
Ready to resume talks on its nuclear program in Vienna in November, Iran, announced the Deputy Minister in charge…

Oct 27, 2021
THE British police arrested a man today, Tuesday, on suspicion of launching weeks-long threats against the Labor…

Finally! The Senate eliminates taxes on intimate hygiene products in…

Oct 27, 2021
For a couple of months, the Menstruation Digna collective has been fighting in Mexico to eliminate taxes on…

In Russia, you can see the eclipse of the moon. Who will…