Hugh Jackman’s Wolverine was the most iconic character in the history of Marvel movies, not for nothing did he keep the fans entertained for 17 long years. However, the actor hung his claws forever on Loganby James Mangold, and five years after its devastating denouement, fans have set their sights on Daniel Radcliffe to play the superhero.

It all started when the actor joked in a Comicbook interview with Brandon Davis about playing Logan at some point:

A lot of times, people come to me saying, ‘Hey man, I heard the Wolverine news, that’s great. No, I don’t know anything about it. I like it, but I don’t see myself, I don’t see them passing from Hugh Jackman to me. But who knows? Prove me wrong, Marvel.

Although with that statement he fed even more the desire of the fans, the actor has been responsible for denying the rumor on more than one occasion. However, the public always ends up misunderstanding his statements and does not remove the line for Radcliffe to sharpen his claws and play Wolverine in a possible new installment of the superhero. During a recent interview with Jimmy Fallon, Radcliffe spoke about the persistent rumors, calling them “untrue and unlikely.” As always, the actor was very charming in responding, and he stated that he was absolutely amazed at all the attention. Furthermore, he said that it was really his height that led to the fans to speculate that he would be the next Wolverine.

But, as if that weren’t enough for poor Radcliffe, who is perhaps already tired of denying his role as the superhero over and over again, Sandra Bullock, his co-star in The lost Cityjumped on the plea train to Marvel for Radcliffe to be the new James Howlett. 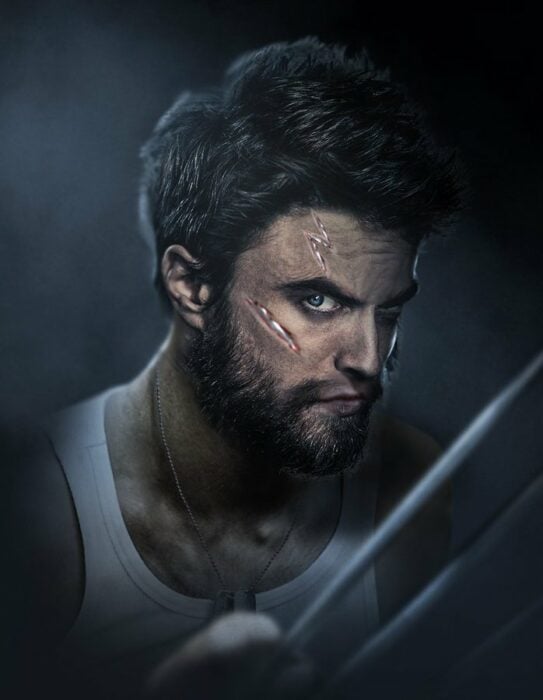 In an interview with It’s Gone Viralthe actress wondered why it had not happened yet and sent a strong message to Marvel:

Wolverine people, can you please choose him? Just do it. Stop being silly and stop people having to ask you on press tours. Just pick the man. We hope that Sandra Bullock’s message has reached the ears of Kevin Feige, because there are even famous people who implore Radcliffe to put on the suit of spandex yellow and blue X Men. So hopefully in the future we’ll find out who the next Logan will be.

For now, the latest update on Wolverine is that Hugh Jackman will have one last chance to say goodbye to one of the most important characters in his life, either in Doctor Strange in the Multiverse of Madness or in Deadpool 3. We will have to bring handkerchiefs to dry our tears!

www.worldstockmarket.net/
- Advertisement -
Share
Facebook
Twitter
Pinterest
WhatsApp
Previous article
The French and the Americans started voting for the presidency
Next article
4700 mAh, 66 W, 64 MP and 90 Hz. What is “India’s fastest smartphone in the price niche around $300”