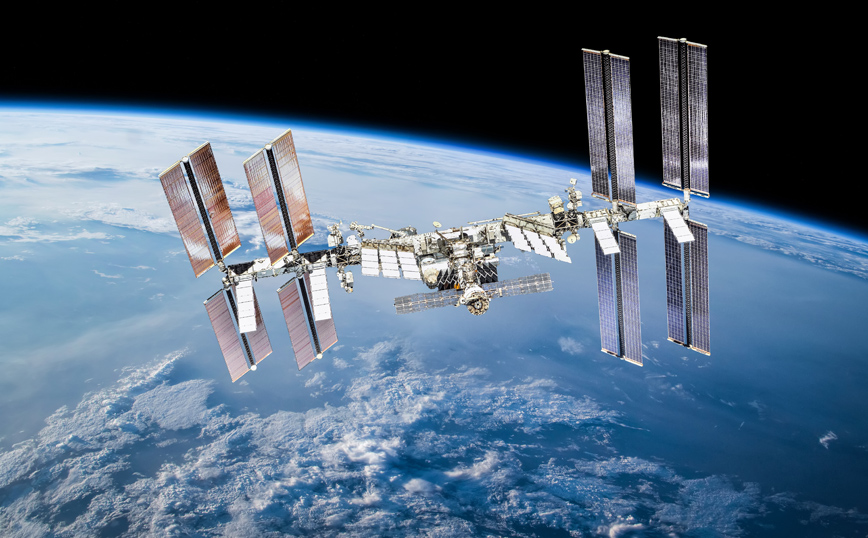 THE Saudi Arabia started her own astronaut program and even on the first trip to International Space Station (DSS) in 2023 the sending a woman astronaut – something rather unexpected for this particular conservative Islamic country, where until 2018 women were banned from driving cars. If this happens, she will be the first female astronaut from the Arab world at large.

The mission will be carried out in collaboration with the American company Axiom Space and with a vessel of another American company, the SpaceX. The female astronaut will be joined by another Saudi astronaut and two Americans as part of Axiom’s second private mission to the ISS early next year, according to Reuters.

“Space belongs to all mankind and this is one of the reasons why Axiom Space is pleased to begin a new partnership with the Saudi Space Commission to train and send Saudi astronauts into space, including the first female,” said the president and CEO of the Michael Suffredini company.

In space, as reported by APE-MPE, a Saudi, Prince Sultan bin Salman Al Saud, has already been found in the past, who had flown with the American space shuttle Discovery in 1985. It is recalled that the United Arab Emirates has the most advanced and ambitious space program among the Arab countries, which certainly has not gone unnoticed by Saudi Arabia.

- Advertisement -
Share
Facebook
Twitter
Pinterest
WhatsApp
Previous articleThe Prime Minister of Israel spoke to the UN about his autistic daughter: Her name is Yaeli and she does not speak
Next articleSee image of the flow of flights that are leaving Russia after partial mobilization