Saudi Arabia: The crew of a flight from Riyadh to Jeddah consisted exclusively of women 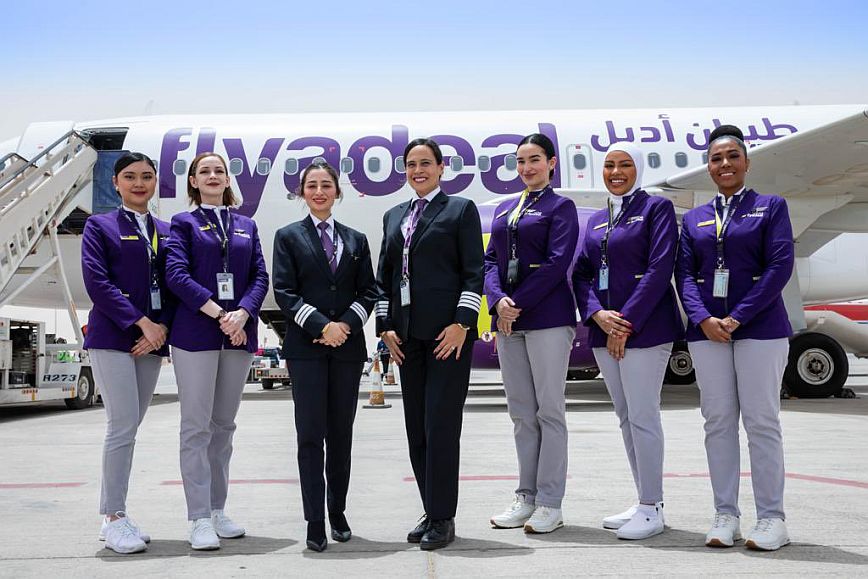 THE low cost airline flyadeal announced today that it made its first flight to Saudi Arabia with a crew consisting exclusively of women.

According to company spokesman Imad Iskandarani, it was a flight from Riyadh to Jeddah. All seven crew members were women – six of them Saudi women. The nationality of the seventh, the pilot of the aircraft, was not specified.

The Saudi Civil Aviation Authority has confirmed the announcement by flyadeal, a subsidiary of the state-owned company Saudia, and welcomed the participation of women in the aviation sector.

In 2019, the first flight with a female co-pilot took place in Saudi Arabia.

War in Ukraine – Lukashenko: With Russia we practically have a…

Jul 4, 2022
We fully support Russia and its military operation in Ukraine as part of its longstanding commitment to a "unified…

US: Misinformation about coronavirus has fueled the anti-vaccination…

Kyiv is worried about possible involvement of Minsk in the…

Climate change: Guterres warns of how vulnerable the…