Saudi Arabia: Woman sentenced to 34 years in prison for anti-government comments on Twitter 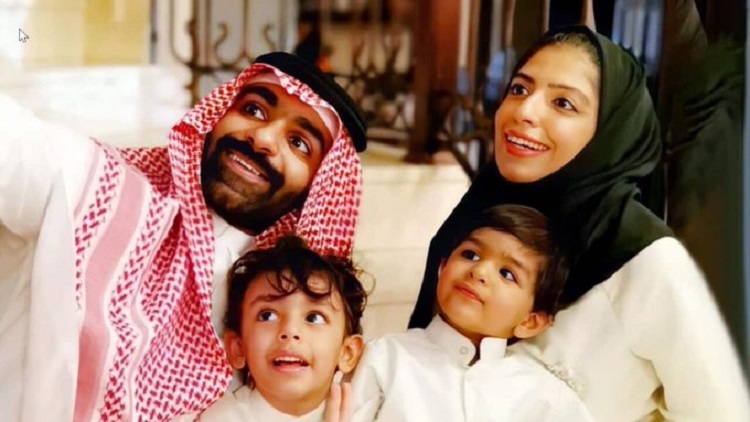 Its subject of Saudi Arabia which was convicted recently to serve 34 years imprisonment because it was happening via Twitter at critical comments for government of the kingdom she knew that there were people who subtly informed the state apparatus about her every activity, but she had not taken the threat “seriously”, a friend of hers said yesterday Thursday (18/8).

A PhD student at the UK’s University of Leeds, Salma al-Shebab, 34, was arrested in January 2021 while on holiday in her home country..

The mother of two was sentenced on August 9 to serve 34 years in prison because “aided” dissidents in their attempt to “destabilize the state” by reproducing their tweets.

According to her friend – who spoke to AFP on condition of anonymity for his safety – Salma al-Shebab was not taking the threat of the donors “seriously”.

“We had discussed the fact that there were people harassing her on Twitter and informing the security services about all her tweets,” he said.

“But he didn’t think the authorities would be interested in someone who had less than 2,000 followers.”he added.

The authorities have created the “Column Amn” applicationwhose name in Arabic can be freely rendered “we are all agents of security”. The app, which “allows citizens and residents to take on the role of a police officer,” gives the ability to report crimes or accidents — and also the ability to report opponents of the government.

A Shiite in a majority-Sunni country, Salma al-Shebab, who has about 2,600 followers on her social media account (@I_Salma1988), has been tweeting in Arabic mostly about women’s rights in the ultraconservative Gulf kingdom.

Her conviction came just weeks after US President Joe Biden’s visit to Saudi Arabia, which was criticized for the kingdom’s flagrant human rights abuses.

Washington assures that it often raises the issue of freedoms in its contacts with Riyadh, and State Department spokesman Ned Price assessed yesterday that “defending the women’s rights it should not be criminalized.”

The University of Leeds said it was “concerned” and would seek to offer assistance.

Hurricane Ian Could Be Another Problem for Florida’s Insurance Market