An accidental discovery by scientists at Cardiff University in Wales found a new type of cell present in our immune system capable of destroying most types of cancer.

Researchers were screening blood samples at a bank in Wales for immune cells capable of fighting bacteria when they accidentally found an entirely new type of T cell capable of finding and attacking a wide range of cancer cells. 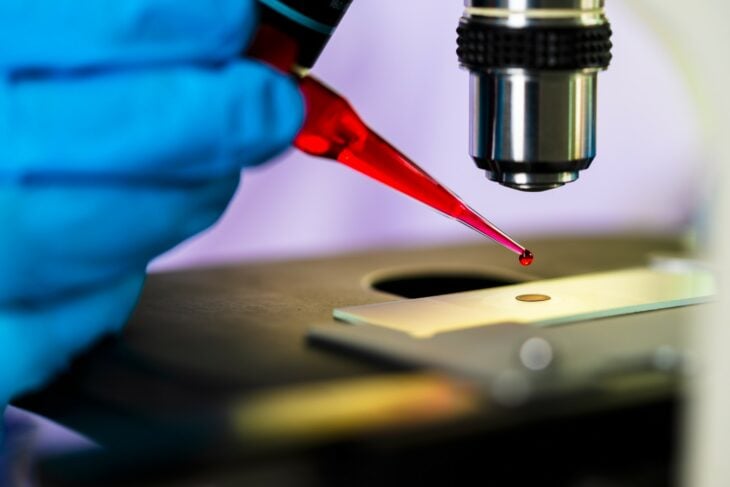 The research findings, published by the journal Nature Immunology, They start from the assumption that the immune system is the human body’s natural defense against infection, so it must have the ability to attack cancer cells in the same way.

In this way, the scientists found the presence of the T cell in the blood, whose function is to analyze the body to evaluate if there is a threat that must be attacked and eliminated. According to the study, the new cell could attack a wide range of cancer cells in the same way. 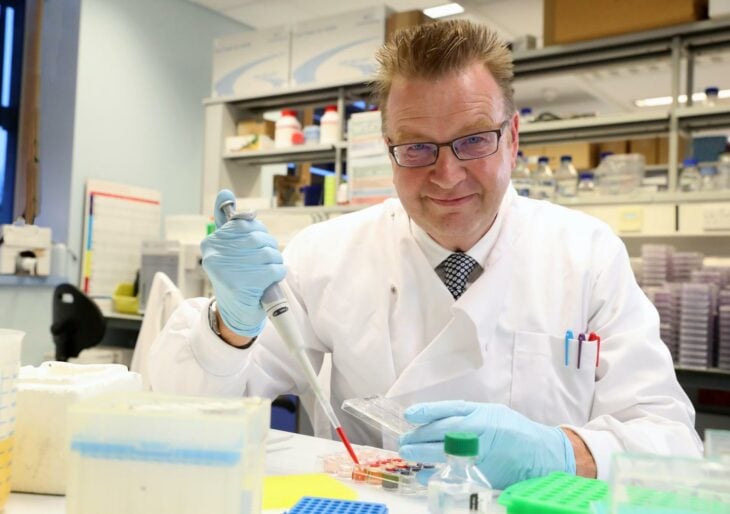 According to the research, the T cell carries a never-before-seen receptor that acts as a kind of hook that latches on to a cancer cell molecule called MR1, present in most cancers, while ignoring healthy cells.

In laboratory studies, immune cells equipped with the new receptor have shown the ability to destroy cancers of the colon, cervix, bone, breast, ovary, skin, prostate, lung, kidney, and blood. 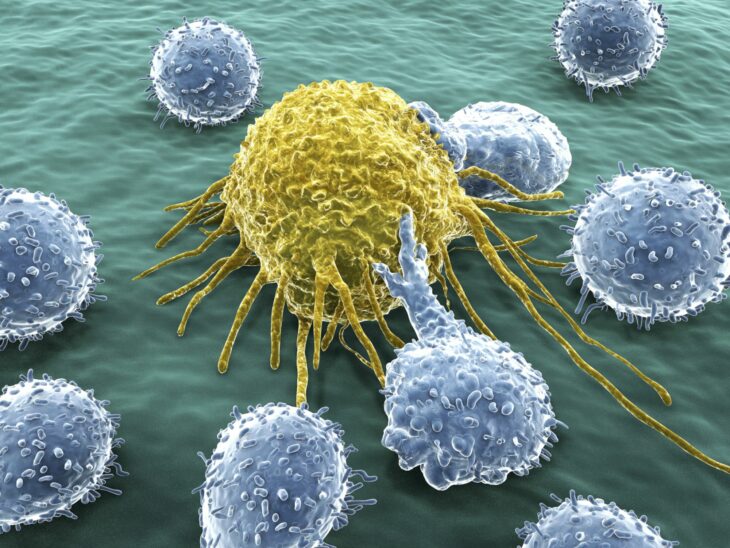 According to Professor Andrew Sewell, lead author of the study, the discovery was accidental and no one knew the existence of this cell, which represents a breakthrough for the treatment of these diseases.

Sewell assures that the immune cell may be “quite rare” or it may be that many people have this receptor, but, for some reason, it is inactive, a phenomenon still unknown by the researchers. 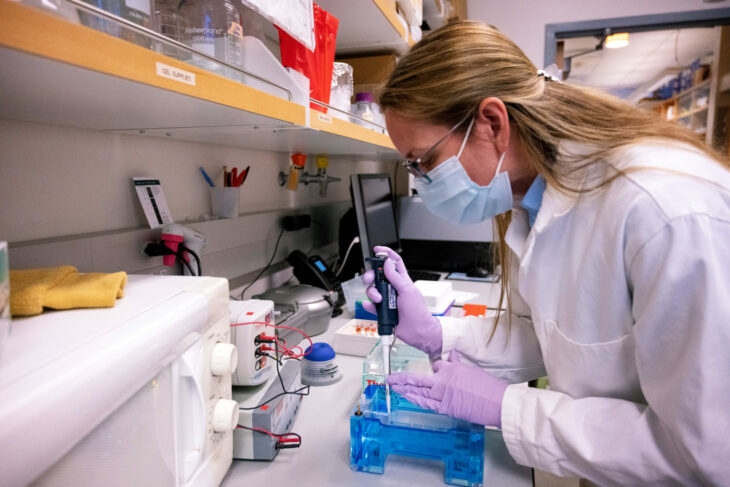 The new cell does not vary in humans, meaning the treatment would work for most cancers and could even be shared between people, raising the possibility of creating special immune cell banks for future treatments.

The treatment would involve taking a blood sample from a cancer patient, removing their T cells, and genetically modifying them so that the cancer detection receptor forms. The recovered cells would be multiplied in the laboratory and re-implanted in the patient. 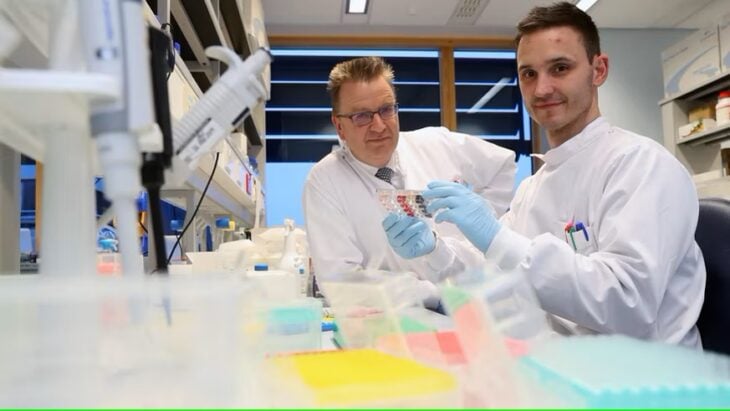 The findings are in their experimental phase and have been tested on animals. Although it has not yet been tested in human patients, the researchers say it has “enormous potential.”

Ghislaine Maxwell, associate of Jeffrey Epstein, is sentenced to 20 years in prison…

Ferretti Group and Jaguar Land Rover: modern luxury is an oasis of freedom

For Pride Burger King announces its commitment to the “rainbow” cause

War in Ukraine: The three scenarios of the US secret services for the outcome of…

Derek Black Jun 29, 2022 0
The secret services of USA They consider the situation in the war in Ukraine to be particularly critical, but also…

Alessia Marcuzzi will conduct Boomerissima (for the return…

Alicia Keys, in concert in Assago, spread frequencies and…