Seagate has reported for the 2021 fiscal year 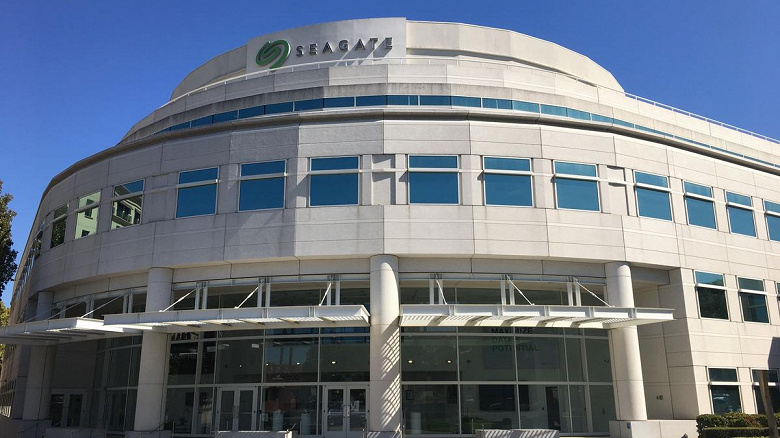 Seagate has released a report for the fourth quarter of its fiscal year 2021, which ended on July 2. Since this was the last quarter of the year, the figures for the year as a whole were published at the same time. Commenting on them, the head of the company noted that the indicators exceeded expectations. However, first things first.

During the year, the company paid out $ 649 million to shareholders in the form of dividends and repurchased 33.6 million ordinary shares for a total of $ 2.0 billion. At the end of the year, she had $ 1.2 billion in cash and cash equivalents at her disposal.

Rivian plans to build a second assembly plant in the USA

Derek Black Jul 30, 2021 0
The candidate of the Christian Union (CDU / CSU) for the Chancellery Armin Lassett admitted earlier tonight that…

Jul 30, 2021
Seven people, all members of the same family Kurdish, were killed today in an armed attack on their home in Konya…