Serbia: Hospital charges may be charged to unvaccinated patients with coronavirus 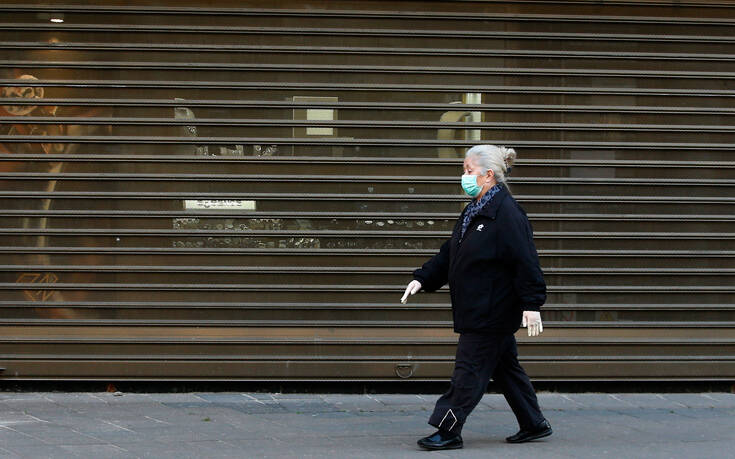 Her Minister of Health Zlatibor Loncar, Serbia did not rule out the possibility of charging hospitalization to those patients with coronavirus who have not been vaccinated and need hospital treatment. “It is logical and the proposal submitted by the epidemiologists is being considered, that all the vaccinated patients should be charged with the costs of treatment,” the Serbian Minister of Health stated in a press conference today. He stressed that this proposal aims to raise awareness of citizens who behave irresponsibly. “You have some people who do not believe in either the coronavirus or the vaccine but know that when they get sick the state will pay for everything. They do not want to understand that if they had been vaccinated, they probably would not have been in the hospital. “Thus, they do not follow the measures, nor have they been vaccinated, they go to the hospital and expect the state to cover all their expenses,” he said. Zlatibor Londar, reports the RES.

The Minister of Health of Serbia appealed to the citizens to hurry to be vaccinated, stressing that if 80% of the population does not do so, the country will face serious problems in the near future. He said that for the time being, eight people have been identified as infected with the Delta mutation, but he estimated that there are many more and they have simply not presented any complications to seek the help of the health authorities. The issue of charging for the treatment of the vaccinated was also mentioned in a press conference by the President of the Republic, Aleksandar Vuτςiτς, who noted that he personally does not agree because – as he said – such a thing violates the principle of equality of citizens. He stressed, however, that various ways are being considered to increase vaccinations. “We are monitoring the actions of Austrian Prime Minister Sebastian Kurtz and French President Emanuel Macron. “We will look at what we can do to ensure the health of all citizens, without violating the Constitution and without harming the rights of those who are unruly and irresponsible,” Vucic said. The President of Serbia also stressed the need to speed up the procedures for the administration of a third dose of the coronavirus vaccine and called on the Committee of Epidemiologists to take a decision. “I call on the experts to submit a proposal for the third dose and for the possibility of combining vaccines. “We currently have a stock of 1.3 million doses and we can start the third installment immediately,” Vucic said.

In Serbia to date, almost 50% of adult citizens have been vaccinated with both doses. Lately, however, the interest of citizens for vaccination has significantly decreased. The situation is disappointing for young people, where only 17% between the ages of 18 and 30 have been vaccinated.

Britain: “Within days” the decision on whether France is on the “red list”