World Stock Market Stock Markets, Business News, Financials
Home Economy Smiles at the Ministry of Finance from the public funds – Up to €4 billion for the cushion 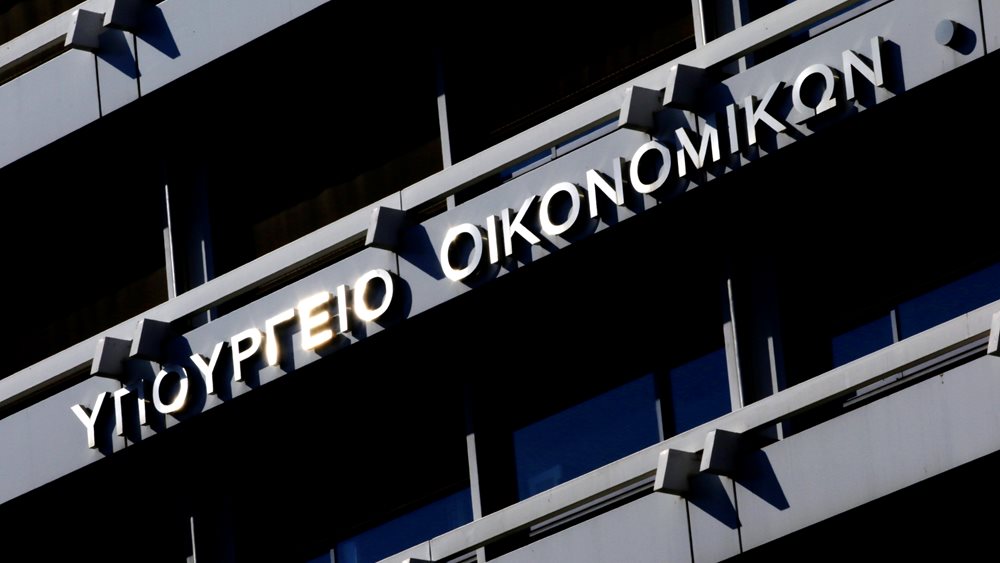 About 3.2 billion euros is the “net” excess of regular tax revenues for the seven months January-July, together with the early, one-off repayment of a refundable advance of 897 million euros in July, which fills the Ministry of Finance with optimism about the revenues until the end of the year.

The total surplus of 5.17 billion announced on Tuesday by the General State Accounting Office for the seven months includes the repayment of circulation fees of 300 million euros, which are added to the revenue of 2021, an additional revenue of about 250 – 300 million euros from income taxes and ENFIA which had been settled with the fixed arrangement of 24 – 48 installments and ENFIA “pre-collection” of 1.1 billion euros out of the total 2.24 billion confirmed for this year.

The 50% of ENFIA collected in public coffers could be paid in 10 installments until the end of February 2023. Last December’s budget provided that basic property tax would begin to be repaid from September, as well as previous years. Therefore, both on the basis of the budget and on the basis of the decision on the 10 installments, the “pre-collection” of the tax revenue can be documented. Of the 1.1 billion euros that the Ministry of Finance has already collected until the end of July, 600 million euros are a one-time payment of the tax after the reduction applied from this year. Consequently, this money comes definitively from the Ministry of Finance’s “requirements” until February.

The hopes for a cushion of 4 billion euros

Having already recorded an excess of revenues of 3.2 billion (2.2 billion without the pleasant surprise of the refundable advance payment), the Ministry of Finance considers it possible that the cushion that the revenues will create until the end of the year will reach or even exceed 4 billion euros from three different sources:

A second source of revenue growth will be growth. Despite the energy crisis and the increase in the cost of money, exports and investments are running at double-digit growth rates. Together with tourism, they will increase growth well above the 3.1% official forecast by the Ministry of Finance. In other words, Greece can surprise positively once again and grow by 4% or more for 2022. Each additional unit in the GDP corresponds to approximately 350 – 400 million euros more in tax revenue.

It may sound cynical, but as long as inflation remains high, indirect tax collection increases linearly. In the first half of the year, the increase in VAT collections reached close to 1 billion euros. Even if the loss of 150 million euros from the Excise duty due to the reduction in consumption is calculated, the excess is more than 800 million euros.

Given that inflation and especially prices are not going to drop significantly until the end of the year, VAT revenues will continue to rise in the coming months. With all these data, it is considered that it can be closed with a total excess of revenues that will reach 4 billion euros.

Paste the document you want to convert into a text editor, then switch to HTML, view to generate the code.