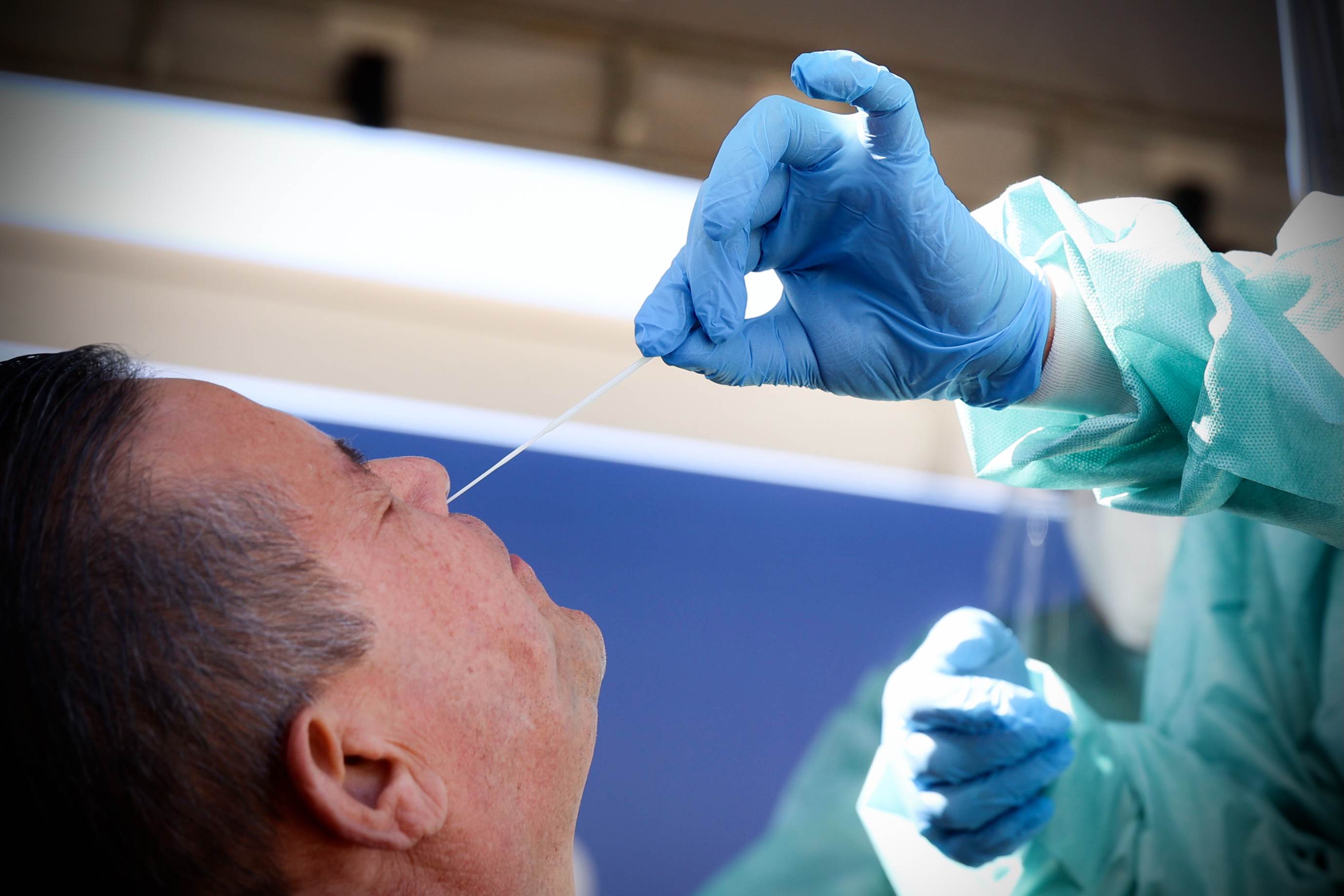 South Korea announced this Friday (24) the development of a PCR test capable of detecting the presence of SARS-CoV-2 and also of quickly identifying the five main known variants, including Ômicron.

According to the Korean Agency for the Control and Prevention of Infectious Diseases (KDCA), the development of the test makes the country the first in the world capable of detecting the five most common variants in a single test: Alpha, Beta, Gamma, Delta and Ômicron .

The kit, which had public-private development, will start to be used in South Korea from the next 30th of the month, when the rapid spread of Ômicron occurs, more contagious than the other variants.

In a statement, the director of the KDCA, Jeong Eun-Kyeong, assured that the new PCR can detect which is the variant of the infection three or four hours after the test. He added that currently, after confirming a Covid-19 infection, “it took three to five days” to determine if he caught Ômicron.

Covid-19 has caused more than 5.37 million deaths worldwide since the start of the pandemic.

The respiratory disease is caused by the SARS-CoV-2 coronavirus, detected in late 2019 in Wuhan, a city in central China, and currently with variants identified in several countries.

A new strain, Ômicron, classified as a concern by the World Health Organization (WHO), has been detected in southern Africa.