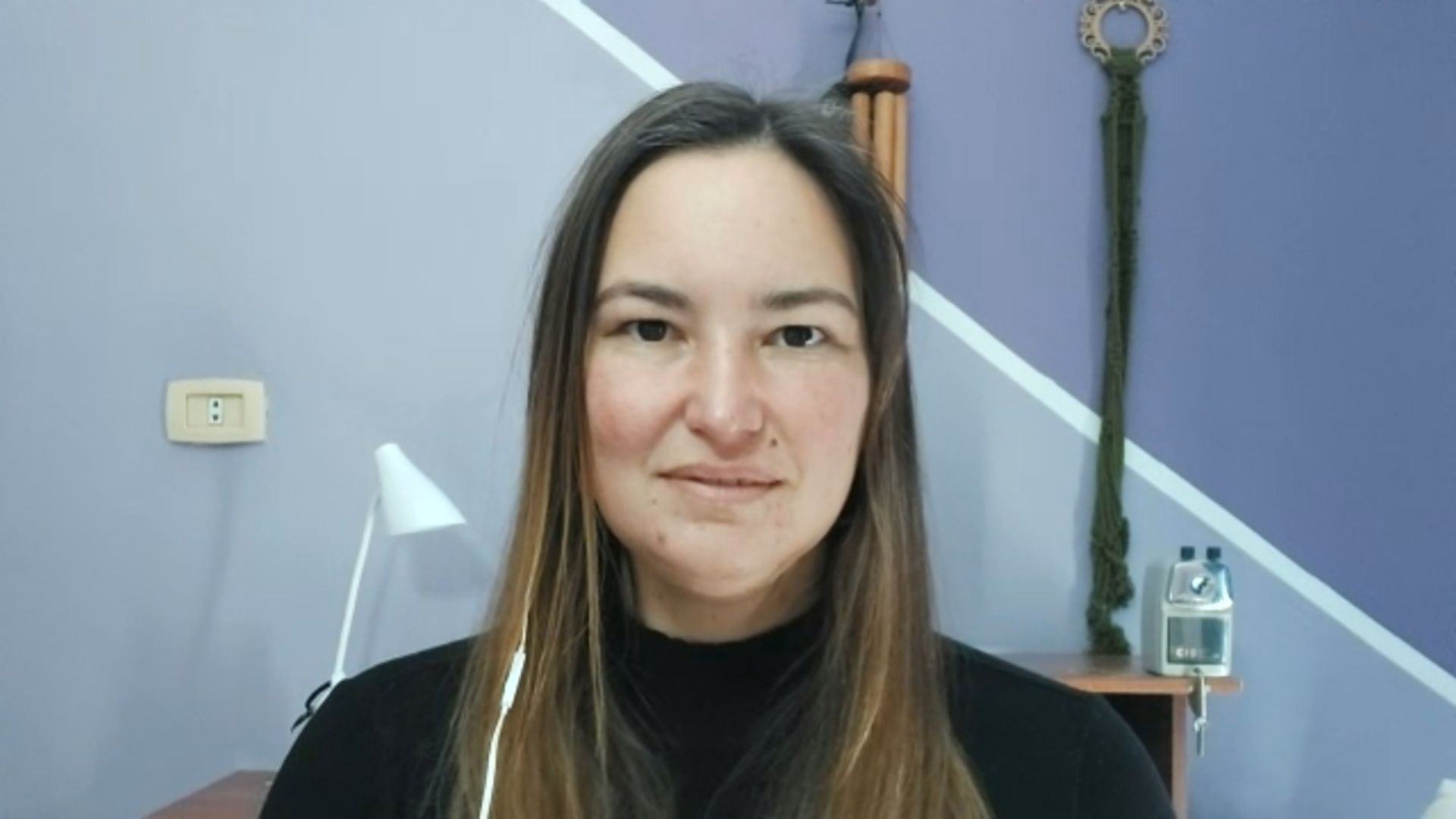 In an interview with CNN this Thursday (18), Climatempo meteorologist Maria Clara Sassaki said that southern Brazil should experience the second snow event of the year with the mass of cold air that hits the country.

According to Maria Clara, behind the cold front comes the polar air mass, which meets the humidity and favors the occurrence of snow in the highest points of the mountains of Rio Grande do Sul and Santa Catarina.

“So whoever is in the regions can witness the second snow event this year. The first one happened in May, it was still autumn, and now there’s a chance again [de aparecer neve”]said.

However, said the meteorologist, “the cold snap should be short. It should last until the weekend, and then temperatures pick up again,” she said.

This Thursday, São Paulo has a maximum of 27ºC and a minimum of 15ºC. Tomorrow, the minimum in the capital of São Paulo should be 9th.