Sweden: Crucial parliamentary elections expected to be decided in the thread 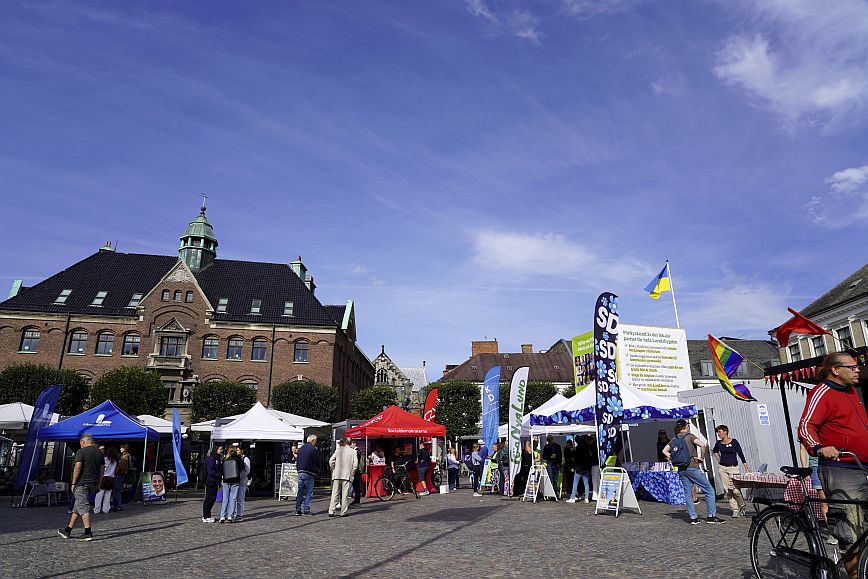 Its citizens go to the polls today, Sunday Swedenwith the ruling centre-left Social Democrats party expected to fight hard to stay in power.

According to a poll published over the weekend in Aftonbladet newspaper Prime Minister Magdalena Andersson’s Social Democrat camp has 49.6% in voter intention, with the conservative bloc, which includes the anti-immigration Sweden Democrats, at 49.4%. Based on the turnout of the last election in 2018, the difference between the two camps is just 13,000 votes.

The picture is similar in other recent polls. In a poll by the state-run SVT network, Anderson’s block got 49.7% while her opponent, Ulf Christerson’s, got 49.4%. Dagens Nyheter newspaper gallop Anderson’s faction is at 50% and Christerson’s at 48.2%. If no clear winner emerges, the parties will begin complex consultations to form a government, led by either Anderson or Christerson, a political veteran who leads the Moderates party.

About 7.8 million people can come to the polling stations which will be open from 8 am to 8 pm (local time, 09.00 to 21.00 Greek time). The first results are expected shortly after the polls close.

- Advertisement -
Share
Facebook
Twitter
Pinterest
WhatsApp
Previous article
USA: The big fire in California is under control – Tropical storm Kay is an ally of the firefighters
Next article
Why BMW, Audi and Mercedes will lose to the Chinese auto industry: 7 reasons at once