Through social networks we witness how our friends, family and even teachers achieve their goals, manage to acquire a material asset or find love. However, we rarely know of the effort they made to get there.

Such is the case of a teacher originally from the United Kingdom, who went viral on the internet because she spent two years living in a tent because she did not receive a fair salary. Her students never found out about this and they always saw her as someone respectable who lacked nothing.

Aimée Lê, a teacher in the UK, spent two years living in a tent, enduring snowfall, lack of communication, food, clothing and security. A few days ago, he shared his story as a claim to the authorities that keep teachers, researchers and education workers with such minimal salaries that they do not even allow them to survive.

When my students asked me about the situation of the labor market. I warned them that the income was low and the hires very bad, but I thought that telling them that I lived in a tent was a step too far… my students never knew (that I lived like that).

It was cold. I slept in freezing temperatures. It was a small one-person tent, which meant that after a while it got warmer. But there were days when I remember waking up and my tent was covered in snow. When I wasn’t doing my Ph.D. or other work, I was learning how to chop wood or build a fire. 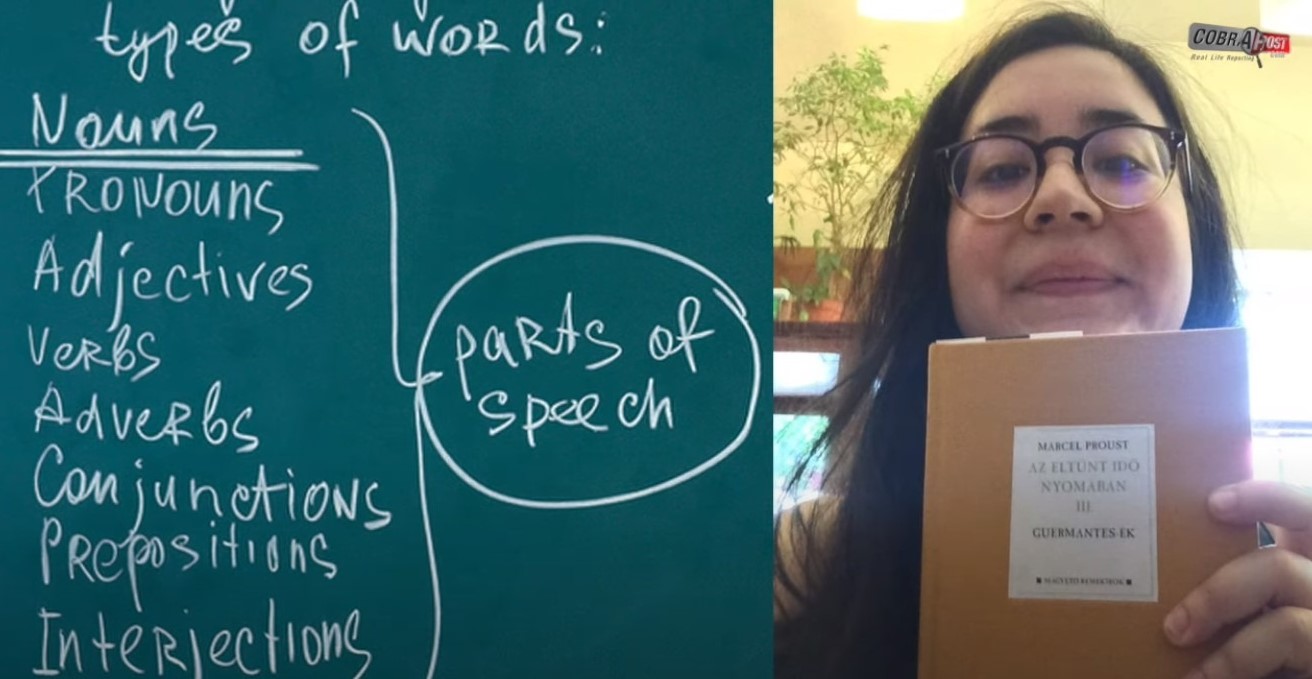 Aimée says she was forced to live this way because the rent increased at the place where she lived. In addition, he was studying his third year of doctorate. In order not to lose all his belongings, he kept his books in the graduate office. He borrowed a tent and went out to find a place to settle. At first he believed that everything would be temporary, but he has not found a better job than he currently has for two years, and with which he cannot support himself due to the little salary he receives.

The most egregious thing is that I did this because I thought it would be temporary. That if he could bear the difficulty of this experience, he might eventually get a secure position as a lecturer. But the precariousness continues and I am unemployed.

I do not know what is going to happen. I have had many interviews, including one in Cambridge recently, but started looking in April when I was still employed. I feel very nervous. To be honest, I still don’t know what will become of my future. The irony is that I think I’m very well adjusted to work. I know that I am a good teacher. It is my calling.

His story has gone viral and he has received encouraging comments, but unfortunately he has not received a job offer to improve his financial situation.

15 Uneven Celebrity Couples That Make Us Wonder: What The Heck Were They Doing Together?

No evidence of foreign involvement with Havana syndrome, says CIA…

Jan 20, 2022
The CIA has found that Russia or another "foreign actor" is unlikely to have caused most of the health incidents…
Prev Next 1 of 7,919
More Stories