Teacher of the year! He disguised himself as the drawing that a student made of him before she died

In the world there are two kinds of teachers: those who limit themselves to teaching in the classroom, and those who take their vocation beyond the limits, impregnating the hearts of their students with affection and dedication.

Iván de Luna, a teacher at a primary school in Mexico, belongs to this second group of teachers, who moved social networks by paying an emotional tribute to a student who died.

Through his personal account on Facebook, Iván shared an image in which he appears disguised as the drawing that one of his students gave him before he died. This drawing is a replica of himself wearing glasses, a cap and smiling happily.

I disguised myself as a drawing that a little student gave me some time ago and due to life circumstances it is no longer here.
#Halloween2021 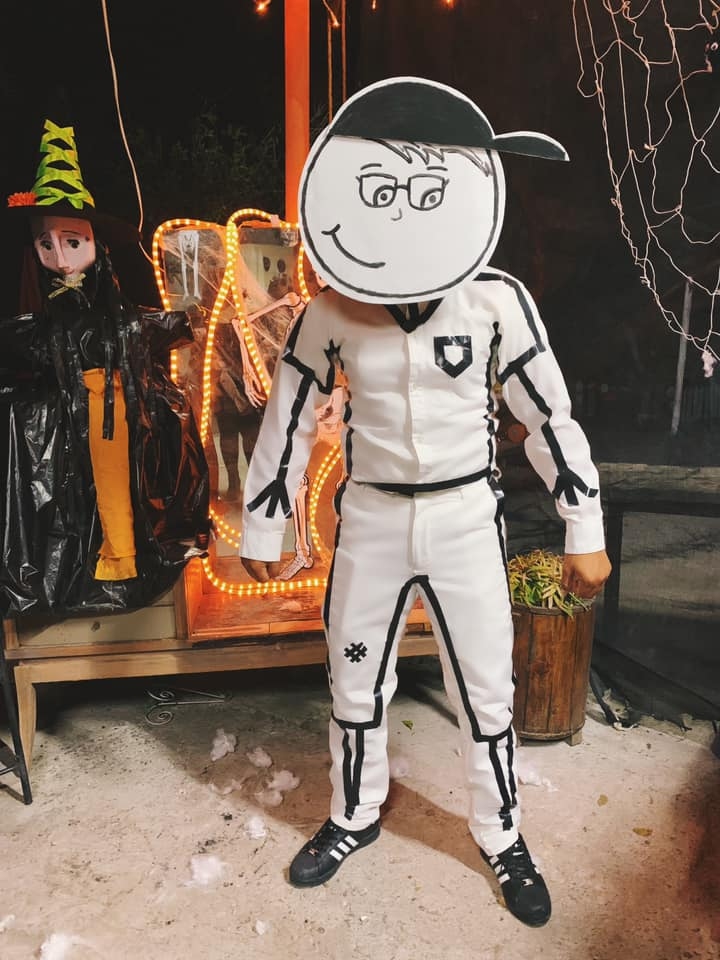 The gesture has moved the entire internet, and Iván’s publication has reached more than 59 thousand likesIt has also been shared more than 44 thousand times, carrying with it a message of empathy and vocation.

By the way, Iván takes his passion as a teacher outside the classroom and also has a YouTube channel where he shares his knowledge with a child audience, leaving in turn, life lessons that few are capable of giving.

Together we can stop the virus, the project to raise awareness about HIV

Virgil Abloh Day, in his hometown a day to remember the designer

5 things to know if you are a freshman

Alec Baldwin in tears after the tragedy on the set of Rust: “I didn’t…

Derek Black Dec 2, 2021 0
The proposal of the Minister of Energy, Trade and Industry of Cyprus Natasa Pileidou for…

America is a champion in plastic waste: Every citizen produces an…

Dec 2, 2021
The data concerning America and the plastic waste that produces. According to a report published yesterday…

Is Russia really preparing for an invasion of Ukraine?

Dec 2, 2021
Kiev and its Western allies have been claiming for weeks that Russia has mobilized troops on…

Dec 2, 2021
The The Queen's Gambit is considered one of the most successful series in the Netflix gaining over tens of…

Where did the ‘weird’ Omicron variant come from? The…

Dec 2, 2021
As the Omicron variant is spreading rapidly worldwide and its first case has now been…
Prev Next 1 of 6,446
More Stories