The worst nightmare of every person who travels by plane is that, for some reason, an emergency arises on the flight. Recently, 48 passengers who had boarded flight LA1325, from the company Latam Airlines Paraguay, faced this terrible experience.

The flight took off from Santiago de Chile to the Silvio Pettirossi Airport in Luque, Paraguay, but apparently what should have been a normal journey turned into distressing moments of panic due to an electrical storm. Through a press statement, the company has issued information in this regard. 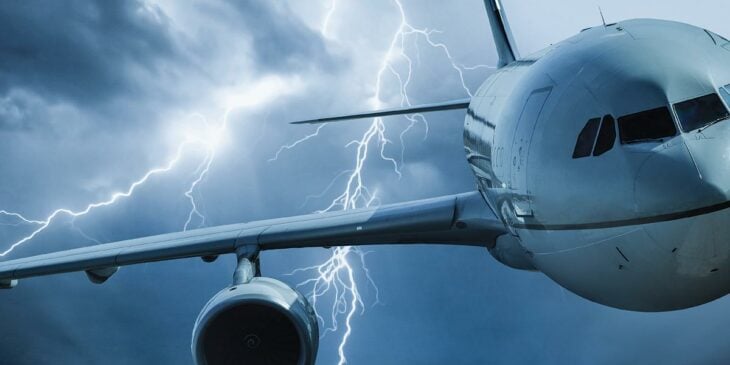 LATAM Airlines Paraguay reports that flight LA1325 on October 26, which was on the Santiago-Asunción route, had to land at the Foz do Iguazú International Airport in Brazil, designated as an alternate, at 6:43 p.m. due to poor weather conditions over Asuncion airport.

Having improved conditions at destination, the aircraft resumed its flight to the Paraguayan capital, however, facing severe weather conditions en route, forcing an emergency landing in Asunción at 11:09 p.m. Both passengers and crew arrived in Paraguay in good physical condition and were immediately attended to by ground personnel. 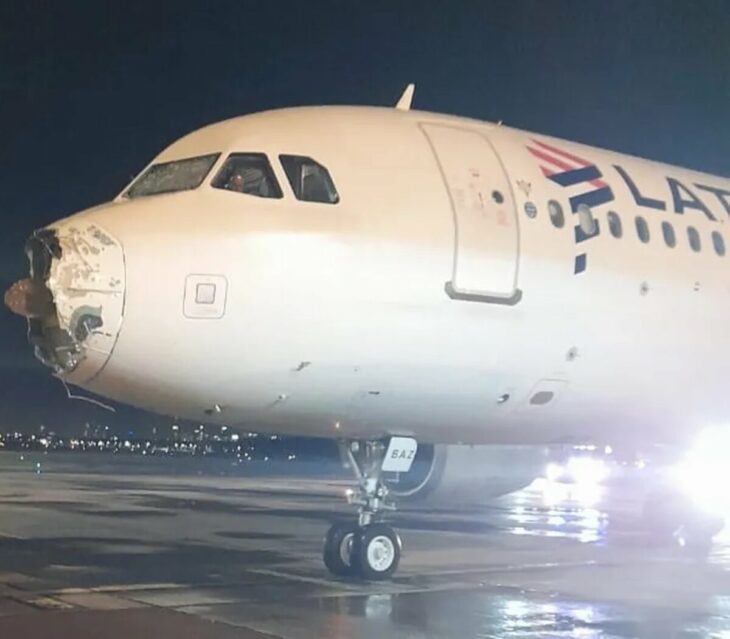 It seems that in a part of the journey, the weather began to worsen again, which caused strong turbulence that violently shook the plane. According to videos circulating on the internet, the passengers were terrified. Even so, some took out their cell phones to record the shocking moment that they later shared on social networks.

🔸 A plane that departed from Santiago, Chile, heading for Asunción suffered the storm in the middle of the trip and left damage to the aircraft.

A woman who said she was one of the passengers on this Latam flight detailed in a telephone link with Monumental AM 1080 the distressing moments she experienced on the journey that we assume she will never forget.

Near Asunción the terrible turbulence began and people began to panic and then the pilot told us to prepare for a forced landing.

Today’s latam flight, departs from scl to asuncion! He got into the middle of the storm and landed in Brazil. This is what they experienced… pic.twitter.com/iBpqONXBWo

According to the procedures that must be followed in the event of an emergency on flights in accordance with current aviation laws, the pilot responsible for the flight must first alert his crew and then speak with the passengers, since it is necessary for everyone to be prepared to face any possible contingency.

However, the airport area of ​​the National Directorate of Civil Aeronautics does not know why the route was resumed despite the storm, so an investigation has been launched to determine responsibilities. 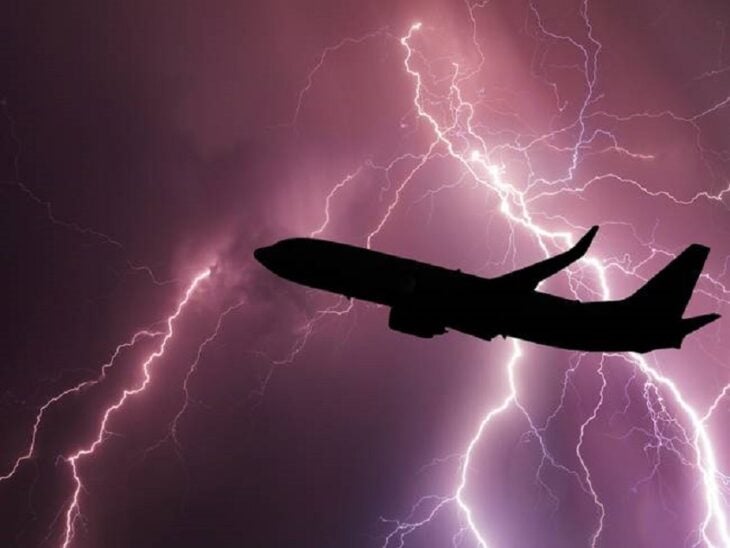 In accordance with aeronautical regulations, LATAM Airlines Paraguay is collaborating with the investigation that the competent authorities are developing into the incident.

We regret the situation experienced by our passengers. LATAM Airlines Paraguay is contacting all passengers on this flight to make itself available and provide the necessary support. 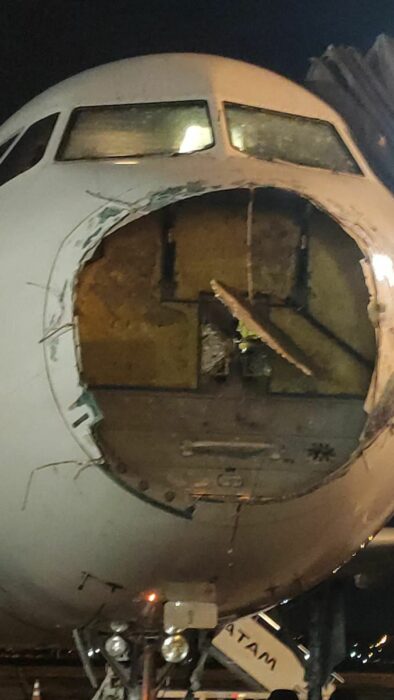 Apparently, we are facing a real miracle, because the plane landed in the city of Luque with broken windshields, the nose of the plane undone and without one of its engines. However, the most important thing is that he did it without human loss to regret.

Young breaks up with her boyfriend and assaults her 47 times with a knife; he is free