The best sub-screen camera in a smartphone is not impressive: the work of the ZTE Axon 30 was shown in two videos 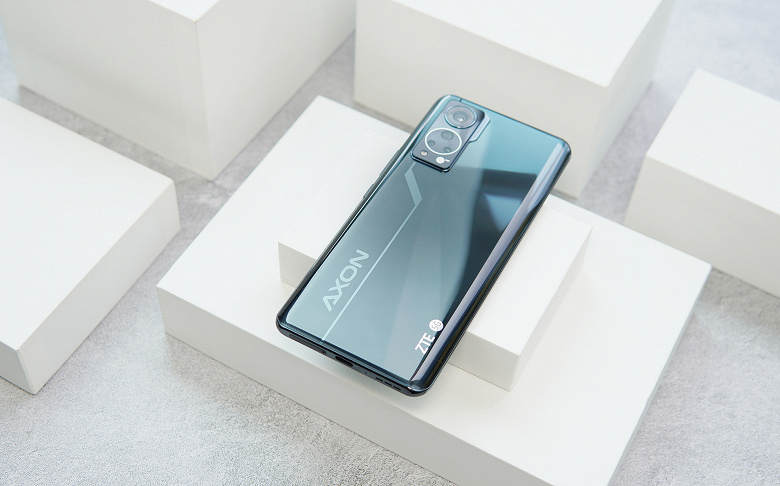 The ZTE Axon 30 smartphone with a sub-screen camera of the latest generation became the hero of the first videos, in which we are shown the operation of this very camera for the first time.

The ZTE Axon 30 is rumored to be equipped with a 16MP front-facing camera. Moreover, the area of ​​the screen where the camera is located remains indistinguishable from the rest of the panel even when shooting close-ups, which is quite impressive. In the ZTE Axon 20 smartphone, this area was clearly visible.

The video also showcases a few sample selfies that are not impressive in their quality. The phone is equipped with a 2460 x 1080 pixel screen, Snapdragon 870 SoC and 256 GB of flash memory.

Another video shows the back of the smartphone, where the 64MP camera is located. Also on display is the About Phone section, which states that it runs the MyOS 11 operating system with Android 11 and comes with 12GB of RAM.

Tether to financially audit USDT collateral in the coming months