The Effect of Birth Order on IQ – Fact or Myth?

Your order of birth affects your personality, relationships and most importantly IQ. While that is something we have been hearing quite a lot over the years, it’s time to bust the myths and get the facts about this statement.

IQ or Intelligence Quotient, is the measure of a person’s cognitive and intellectual ability. In simple words, your ability to reason with and respond to situations. There are tests designed specifically to measure the IQ of a person.

Jobs of high importance often require people to pass intelligence tests with a specified score. These tests are also a part of the recruitment process of armed forces around the world.

What is the Debate About?

The debate of whether or not the order a person is born in has any effect on his or her intelligence quotient has been around for half a century. The debate was seemingly resolved in the year 2000, when the paper ‘Resolving the Debate over Birth Order, Family Size and Intelligence’, authored by Robert et al was published in American Psychologist.

The paper argued that the notion of birth order somehow having an effect on the intelligence of people was nothing more than an ‘illusion’. Being a part of a large group of siblings does not necessarily result in low intelligence in younger siblings. 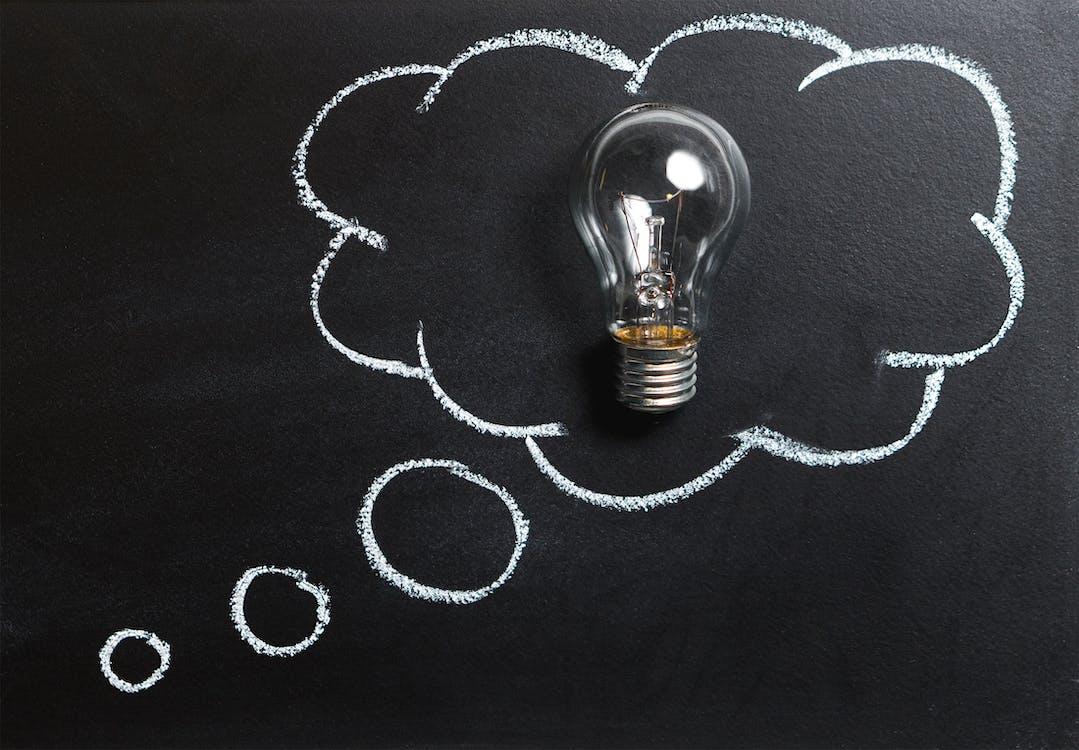 What Does the Current Research Say?

With time more studies were carried out on the topic, which gave varied results. In 2007, epidemiologists from Norway, Petter Kristensen and Tor Bjerkedal, published a study. The authors had taken the data of 250,000 families in Norway. According to the results, first born children had an intelligence quotient slightly higher than the people who were second born siblings.

Both, the biological and the social birth order contributed equally to the difference in aptitude. First borns are more likely to be more responsible and dutiful as well, as compared to their younger siblings.

A new study published in Proceedings of National Academy of Science, PNAS, in 2015 concluded that the order of birth does actually effect the intelligence of people. However, the study added that the difference in IQ is so small that it makes no difference to their overall performance in life. The study further associated the ability to do well in life with the quality of relationship between siblings.

The claim was reiterated in a study published in the Journal of Research in Personality. The study was carried out by a psychology professor in University of Illinois Brent Roberts and Rodica Damian, a researcher. The sample size consisted of 377,000 students. Only a one point difference in IQ was recorded.

The researchers concluded that although this may have significant statistically, it is a very minimal difference that has no significant impact on how the first or second born siblings fare in their lives.

So, Is there Actually any Effect of Birth Order on IQ?

Keeping in view the scientific results, yes it does. However the difference in the individual’s ability to reason is so minute that it actually has no importance.

Critics of the claim put forth their arguments that most of the studies declared results based on samples sizes that were not large enough. Moreover, the study carried out by Norwegian epidemiologists had taken only male candidates as subjects and no females were made a part of the study experiment. However, most scientists agree that it is unlikely that the results will differ in female siblings.

Not the order of birth but the type of bond siblings share is likely to have an actual effect on how well they do in their lives, studies are now claiming. People who grow up having positive sibling relationships are more prone to developing good self-esteem and healthy relations in life. This is in effect linked to faring well in their professional lives too.

Markets buoyed by stimulus prospects, focus is on Brexit summit and BoC

The bulls continue to defend the 1.21 region

SpaceX: The ship with the first “space tourists” docked off Florida

Rome godona, the living room does not forgive

People are back, Milan is back

Miriam Leone and Paolo Carullo: the photos of the wedding party

Eva Robin’s: “If emotions are erased”

Sep 19, 2021
Eva Robin’s in a dystopian future she plays the role of a tyrannical queen. Dances in Babylon are prohibited, as…
Prev Next 1 of 4,971
More Stories

US: Repatriation flights for nearly 15,000 migrants who…