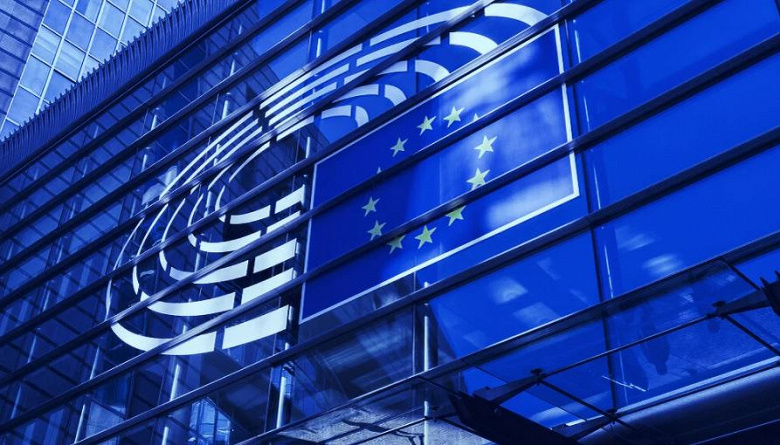 The European Commission proposes to oblige companies that process cryptocurrency transactions to collect various personal data of senders and recipients: names, addresses, dates of birth and account numbers. Naturally, after the introduction of such rules, cryptocurrency holders will not be able to use anonymous wallets for transfers. The European Commission believes that tightening regulation will help law enforcement agencies in the fight against money laundering.

«Today’s amendments will provide full traceability of transfers of cryptoassets such as Bitcoin, prevent and detect their possible use for money laundering or terrorist financing.“, – said in a press release from the European Commission. “In addition, anonymous wallets will be banned.».

«These proposals were designed to strike the right balance between addressing these threats and adhering to international standards, without creating an undue regulatory burden on the industry.“, – explained in the document. “On the contrary, these proposals will help the development of EU cryptoassets as the industry will benefit from an updated and harmonized EU legal framework.“, – concluded the European Commission.

If these rules come into force, then anonymous coins, which primarily include Monero, Zcash and Dash, will, in fact, be banned, and the cost for conducting transactions on different sites may increase, as additional costs will be required for them. infrastructure.

Nanni Moretti and the brilliant irony of defeat at Cannes