The European markets are at a three-week low 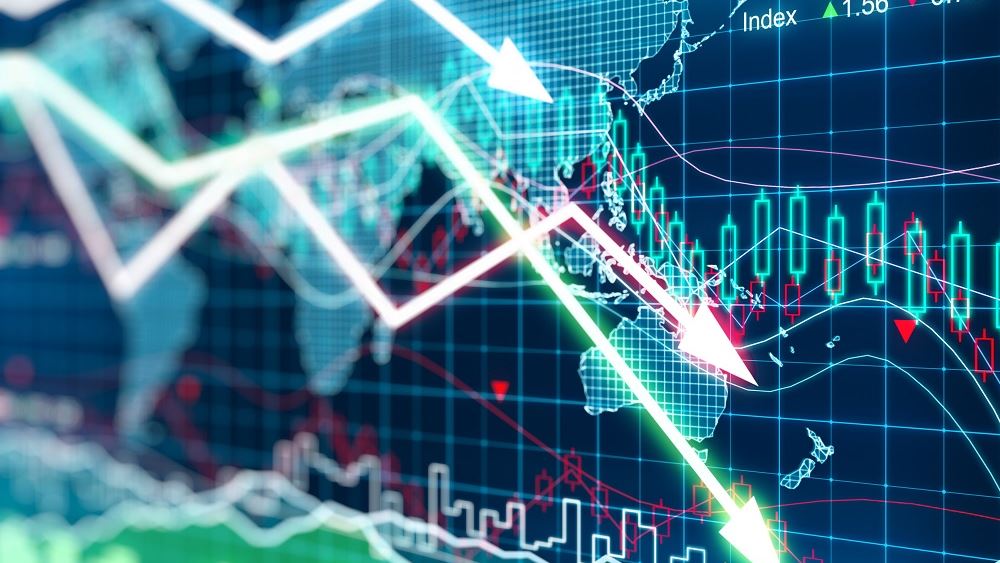 European markets plunged to a three-week low on Tuesday, the worst meeting in nearly two months as a resurgence of the pandemic in Europe has sparked concerns about tougher restrictions with disastrous consequences for economic activity.

In Germany, Europe’s largest economy, Health Minister Jens Spann called for additional restrictions to stem the “dramatic” rise in Covid-19 cases in the country. Span called for more public spaces to be accessed by only those who have been vaccinated or who have recovered and tested negative for coronavirus, in an effort to curb the fourth wave of coronavirus.

The health minister did not rule out the possibility of a lockdown, although he explained that this would be decided by the state governments. His remarks follow yesterday’s warnings from Angela Merkel about the possibility of tougher restrictions on the “dramatic situation” caused by the resurgence of cases.

Austria has been on a universal lockdown since Friday, with the government announcing that vaccination of the population will also become mandatory from 1 February.

In the periphery, the Italian FTSE MIB plunged 1.6%, while the Spanish IBEX 35 closed with small losses of 0.1%.

At the end of the day, the economic data for the Eurozone were positive today, as they showed an acceleration of business activity in the region despite the resurgence of the pandemic. In particular, IHS Markit’s composite PMI rose to 55.8 points in November from 54.2 points in October, beating analysts’ estimates of 53.2 points.

On the board, the title of Thyssenkrupp plunged 6.1% amid reports that the Swedish fund Cevian has reduced its share in the German company by almost half.

The British AO World fell 14.4% after the downward revision of its forecasts for the year 2022, citing problems in the supply chains.

Dutch Intertrust, meanwhile, jumped 15.4% to a five-year high after the financial services company announced it had accepted several takeover bids.

Costas Karamanlis: The works for Line 4 of the Athens metro have started

The new plan of the Government against inflation

At a two-week high the oil closed

Earnings away from the day highs for gold

Stop her now! Demi Lovato “gave” a concert for ghosts and says she…

Derek Black Dec 8, 2021 0
Demi Lovato has given a private concert to suspected ghosts of an abandoned house and assures that the spirits of…

Finland’s Prime Minister goes to nightclub after being exposed…

Britain: Police will not investigate “Christmas party” on…

Dec 8, 2021
London police announced today that they will not launch an investigation into an alleged Christmas party last year…

GBP / USD bounces away from new yearly lows, trading around…

EUR / USD is recovering at 1.1350 on technical purchases