‘The Hartung case’: the new Netflix series that has everyone obsessed

Uncle Netflix showed off with his most recent releases and one of the foreign series that has thousands of obsessed subscribers, in addition to The squid game, is he thriller Danish psychological called The Hartung case.

The new Danish series focuses on a serial killer on the outskirts of Copenhagen who only has young mothers as victims, leaving small dolls made of chestnuts at each crime scene and bearing the fingerprints of a girl who has been missing for years.

Although the intriguing and dark story seems to have been based on some terrible event that actually happened, the reality is that The Hartung case is inspired by a novel by acclaimed writer Søren Sveistrup published in 2019, which managed to become an instant hit on the sales charts.

However, one of the details that not many know is that Sveistrup’s story is based on an annual tradition that takes place in Denmark, which is reflected in the first scenes of the trailer, where a group of preschool children sing a gloomy song inviting the “chestnut man” to enter their houses.

During one fall a few years ago, I went to pick up my youngest daughter from kindergarten and saw several children building chestnut men while singing a song: ‘Chestnut man, chestnut man, come on, come in, chestnut man, come in. to our house. ‘ To me, the invitation sounded pretty creepy, even if the context was innocent. Or maybe just because of that. Anyway, I decided to follow my instincts and use that little doll as the signature at every crime scene.

Perhaps it is for this reason that the series has become one of the most successful on the platform alongside The Squid Game And although the first season only has six episodes, thousands of fans are waiting for Netflix to confirm the premiere date for the second season. 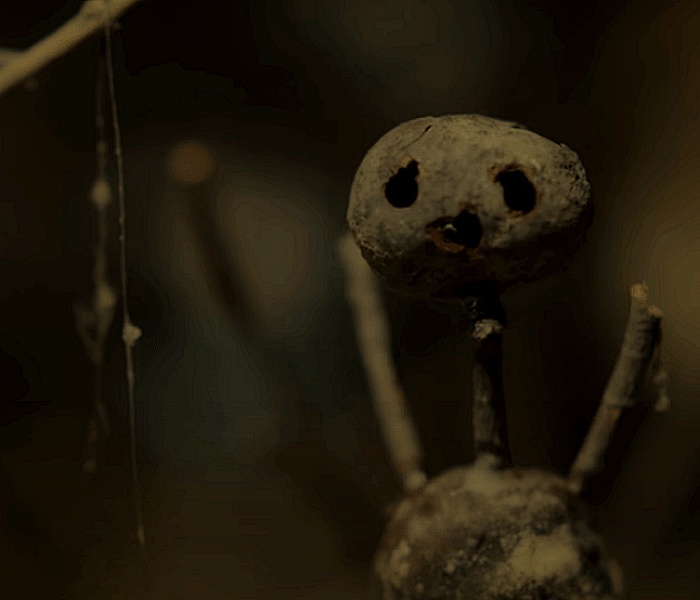 Assuming that The Hartung casestarring Danica Curcic, Mikkel Boe Følsgaard and Naia Thulin, gets renewed for a second installment, the production of the project should take at least a year, so many wait for a possible date to be announced in the spring of 2022. .

Burkina Faso: Trial for the murder of “Che Guevara of Africa” ​​has begun

15 Photos That Prove Happiness Is Only Enjoyed In Simple Moments

Dad transforms his daughter’s wheelchair into a beautiful Cinderella-style…

18 Catrina glam makeup so you can shine this Halloween

Coup d’etat in Sudan: Seven dead and 140 injured in protests

Derek Black Oct 26, 2021 0
Seven people were killed by bullets and another 140 were injured in protests against the seizure of power by the…

The Argentine nun who promotes her faith through social media

Oct 26, 2021
THE Josephine Cataneo is a nun from Argentina. Not an ordinary nun and not a nun out of her time. She is active…

Oct 26, 2021
Who would not want to have a boss Sara Blakely, which has as its motto to offer to others when her life gives her…

Egypt: State of emergency is not renewed

Oct 26, 2021
THE President of Egypt Abdel Fattah al-Sisi announced that it will not renew the state of emergency in which the…
Prev Next 1 of 5,556
More Stories

Girl tells of the difficulties she has had to face for…

Ryan Gosling would be confirmed to be Margot Robbie’s…

The “precautionary” hospitalization and absolute…