The Hubble Space Telescope has fully resumed its work after a month of inactivity: the first images are received 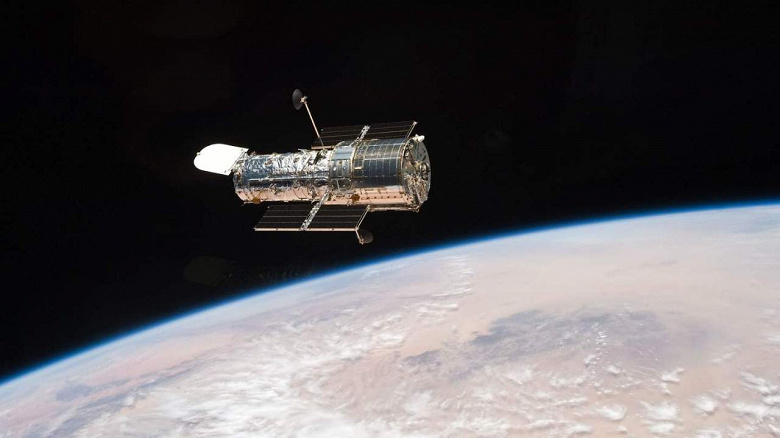 NASA’s US Aeronautics and Space Administration announced that the Hubble Space Telescope was fully operational and even sent in the first images after more than a month of downtime.

Recall that in mid-June, “Hubble” experienced a computer failure, as a result of which scientific observations were suspended, and the equipment was put into safe mode as a precautionary measure.

A few days ago, NASA reported that the scientific equipment had returned to service, and now the telescope has been fully restored and scientists have received the first space images taken after the failure and published them.

NASA noted: The Hubble Space Telescope is back in business, exploring near and far corners of the Universe. The scientific instruments returned to full operation after a malfunction was corrected, which suspended observations for more than a month. ”

The first images after the restoration of work capture the three-beam spiral galaxy ARP-MADORE0002-503 and a system of two interacting galaxies called ARP-MADORE2115-273.

The Hubble automated observatory has been in orbit since April 1990, that is, for more than 31 years. The planned date of deorbiting is after 2030.

Planned before the end of the year, but reached now: Realme…