The inauguration of the new offices of MANDYNAMIC in Athens took place by Ad. Georgiadis

Within the framework of the stable development planning of the company MANDYNAMIC, which is active nationwide in the staffing of companies, the inauguration of its new offices in Athens at 332 Syggrou Avenue was recently inaugurated by the Minister of Development and Investment Mr. Adonis Georgiadis.

Mr. Georgiadis attended the “official first” of MANDYNAMIC in Athens at the invitation of the company and the MP of the SW Prefecture of Pella Mr. Vassilios Vassiliadis. 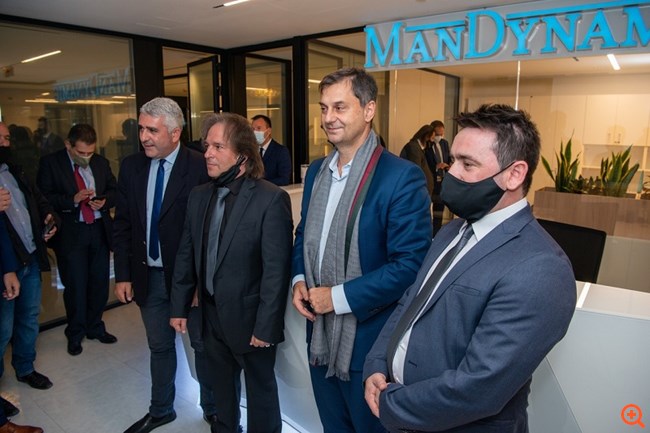 Immediately after, the Minister wished the Management and the executives of the company, the next 5 years to be 5 times more dynamic. At this point we must emphasize that MANDYNAMIC completed 5 years of operation this year starting from Edessa.

On the sidelines of the inauguration, the Minister of Development was informed about the specialized action and the size of the company in the presence of Mr. Vassiliadis, whom he characterized as a politician with a bright future, giving special emphasis to the well-documented and studied proposals submitted by the MP, without omitting detail. 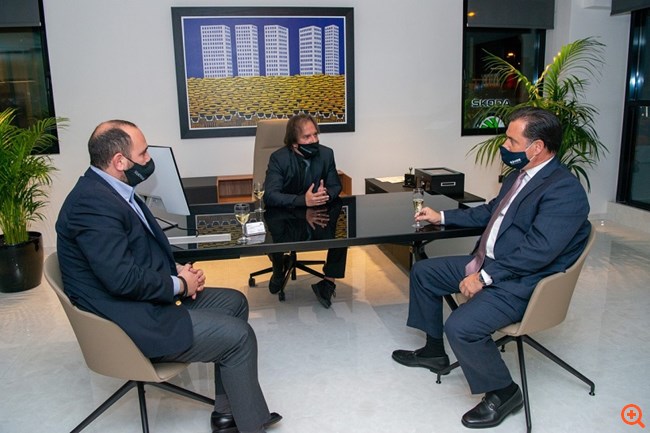 The management of the company also had a meeting with the former Minister of Tourism Haris Theocharis, whom he informed about its actions, while they also exchanged views on the future of work, which mainly concerns the unemployed, young and young.

The event ended with the necessary reception at which all necessary measures were taken to prevent the spread of covid-19. The reception was attended by:

We thank them all and invite even more to our daily activities, so that we can continue to share successes! 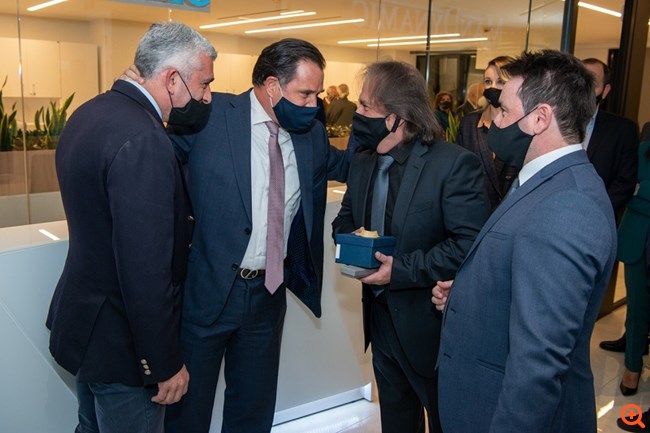 Together we can stop the virus, the project to raise awareness about HIV

Understand why large companies are betting so much on the metaverse

Bolsonaro says readjustment to police officers in 2022 is suspended

Derek Black Jan 20, 2022 0
Authorities in the UK have made two arrests in connection with the search for hostage-taking to a Texas synagogue…

World records 3.79 million cases of Covid-19 in one day and sets new…

Jan 20, 2022
The State Department authorized Lithuania, Latvia and Estonia to send US-made missiles and other military…
Prev Next 1 of 7,912
More Stories

Castro says he is still negotiating with Guedes to include…

See the result of this Wednesday’s Mega-Sena (19);…