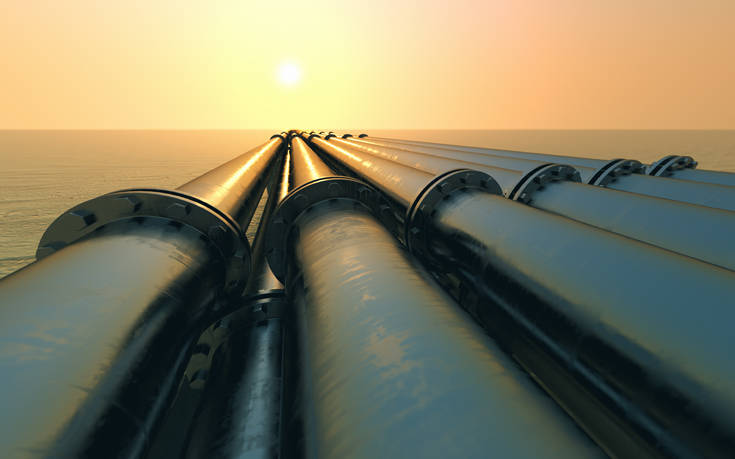 The European Commission does not intend to insist on enforcing EU competition rules to allow Member State governments to impose a price ceiling on consumers in the event of a complete cessation of Russian supply. natural gasaccording to information from the German newspaper Welt am Sonntag, which cites a document Commission for “short-term energy market interventions”.

According to the document, European Union Member States should be allowed to adjust prices for a transitional period in order to prevent a sharp rise, even before a severe shortagereports Welt.

“The financing of this intervention requires significant sums,” the German newspaper quoted the document as saying, as reported by Reuters and relayed by the Athens News Agency.

Last March, the EU warned that seeking to impose a wholesale price ceiling on gas would cause problems and undermine efforts to turn to green energy.

The European Commission is set to unveil a detailed plan this month to cut off fossil fuel imports from Russia by 2027 in response to the Russian invasion of Ukraine. The European Union imports 40% of its natural gas from Russia.

Recovery Fund: Section for the reduction of tax evasion or the interconnection of cash registers with POS

Dramatic video from a busy street: A driver collapsed behind the wheel and several people ran to help