The Russian Defense Ministry released its first Instagram mask: what is depicted on it 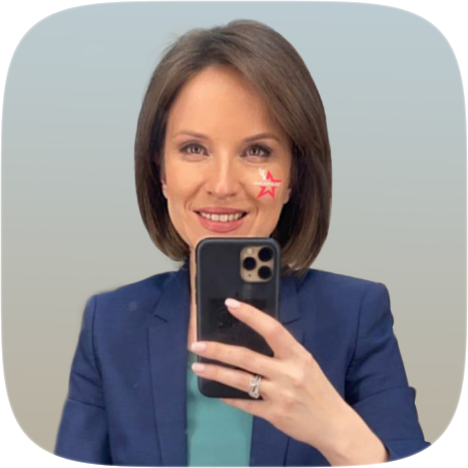 The Russian Ministry of Defense has released its first AR mask on social media. It is dedicated to the seventh All-Russian Press Festival “Media-AS”, the final stage of which in 2021 will take place in November. The effect can be tried on by all interested Instagram users by opening the proprietary camera in the mobile application or using a special link.

The presented augmented reality effect superimposes the Media-AS logo in the form of a red star on the face. According to the Russian military department, the AR mask will help popularize the annual press festival among the Internet community and bloggers and, in general, should draw public attention to military topics.

As the Russian Ministry of Defense emphasizes, the Media-AS competition is aimed at encouraging the media, military experts and representatives of the media professions who actively cover the activities of the Armed Forces and the development of domestic military technologies. In 2021, the winners will be selected in 9 nominations among writers, photographers, radio station employees, television correspondents and creative associations.

Samsung Galaxy Buds2 wireless headphones received not only active noise cancellation, but also one of the AirPods functions