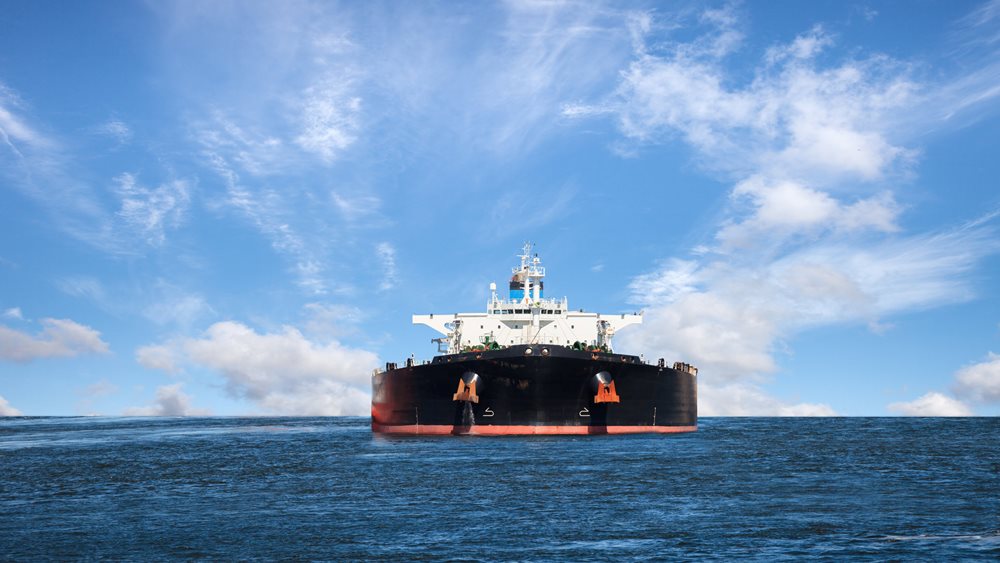 The Iranian tanker Lana will soon return to the country with its cargo of oil, months after it was seized off the Greek coast as part of a US crackdown on Iranian crude exports.

Lana’s cargo is currently being transferred back to the ship, Iran’s embassy in Athens said in a tweet late Friday night, as reported by Bloomberg.

Greek authorities, in coordination with the corresponding US authorities, stopped the tanker and seized its cargo on May 25. A Greek court in June overturned the decision and on appeal, while Greece’s Supreme Court upheld the decision.

The return of the oil may ultimately contribute to securing the release of the two Greek ships.

The Lana was initially stopped in April by Greek port authorities in Karystos, on the island of Evia, after seeking shelter from bad weather. At the time, it was named “Pegas” and sailed under the Russian flag, according to the ANA news agency.

He was detained by Greece at the request of the US Anti-Money Laundering Authority in connection with sanctions against Russia, the state news agency reported.

The Lana moved into position off Greece’s largest port, Piraeus, in July to await the transfer of the seized oil by the US-flagged tanker ‘Ice Energy’.