The President of the United Arab Emirates, Mohamed bin Zayed Al Nahyan, ordered the construction of an airlift to send emergency humanitarian aid to Afghans affected by the June 22 earthquake.

The humanitarian gesture is part of the efforts of the United Arab Emirates to address the current situation in Afghanistan and its contribution to reduce the repercussions of the recent catastrophe that devastated the southeast of the country and that caused thousands of deaths and hundreds of injuries, as well such as shortages of food and medical supplies in a large segment of the population, particularly older adults, women and children. The airlift will enable the supply of food parcels, medical equipment and a makeshift hospital to help victims in Paktika, Geian, Nekah, Barmal and Zorwaki, Khost, Esparai, Nangarhar and Acheen provinces.

The disaster accumulates more misery in a country where millions of people were already facing an increase in the crises of hunger and poverty. The health system has been overwhelmed since the Taliban regained power nearly ten months ago amid the withdrawal of US and NATO military forces. 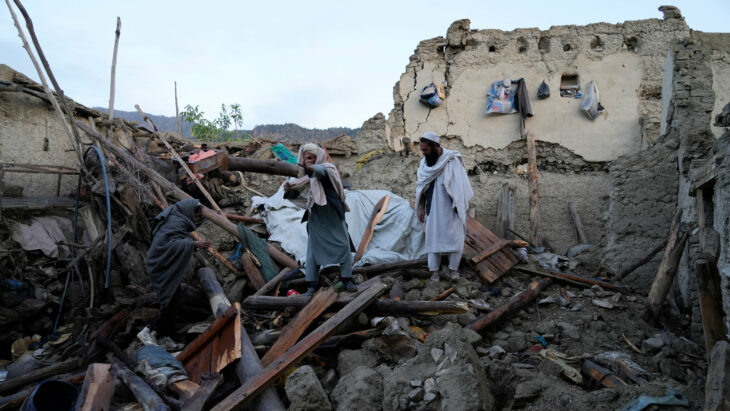 The concern now is how the international humanitarian community, which has withdrawn significant resources from the country, will be able to offer help and to what extent the Taliban government will allow it to continue to be questioned.

The Taliban’s seizure of power led to a cut in vital international funding and most governments remain wary of dealing directly with them. 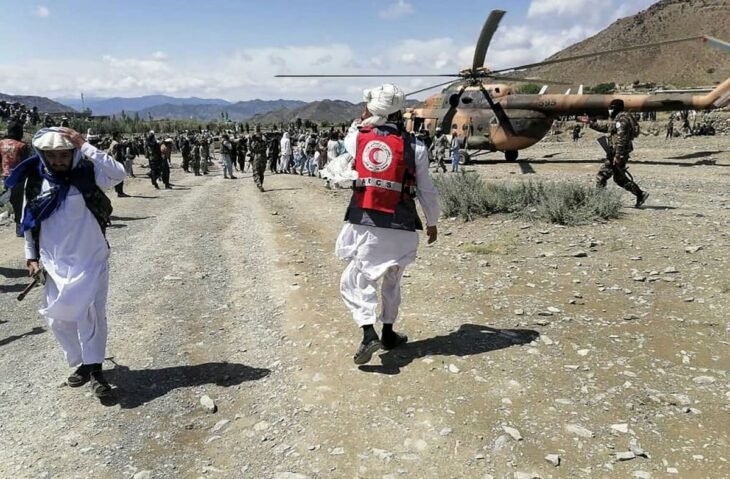 UN agencies and other organizations still operating in Afghanistan said they had sent supplies to the area, including medical kits, tents and plastic sheeting, but the needs seemed immense as the damage is immeasurable. Despite the challenges, officials from several agencies of the world body said the Taliban were giving them full access to the affected areas.

Paola Turci and the happiness that returns (alongside…

In a rare event, five planets and the Moon align this Friday (24)

Marmolada, «A loud noise, then an avalanche of snow and ice. We understood that it…

Entrance ticket to Venice, Toto Bergamo Rossi: “It will not be decisive”

Derek Black Jul 4, 2022 0
On alert due to the rapid increase in cases coronavirus 1.7 million inhabitants have been placed China located in…

The 37-year-old grandmother with 12 children: “They hate me…

Jul 4, 2022
Its inhabitants are in a state of panic Sydney who were ordered to leave their homes as for the third day the city…
Prev Next 1 of 15,512
More Stories

Natalia Pazzaglia: “Here’s how to deal with…