They left her alone! Amber Heard’s lawyers refused to participate in documentary

The trial between Amber Heard and Johnny Depp ended with a verdict in favor of the actor and, since then, Mera’s interpreter has tried to reverse the sentence, declared bankruptcy and even asked for help to pay off the debt to her ex-husband. However, they all turned their backs on her.

But these are not the only snubs the actress has suffered. Discovery+ recently announced the launch of Johnny vs. Amber: The U.S. Trial, documentary based on the controversial trial of the ex-partner, in which Heard’s lawyers refused to participate, leaving her without “defense” and in complete solitude. 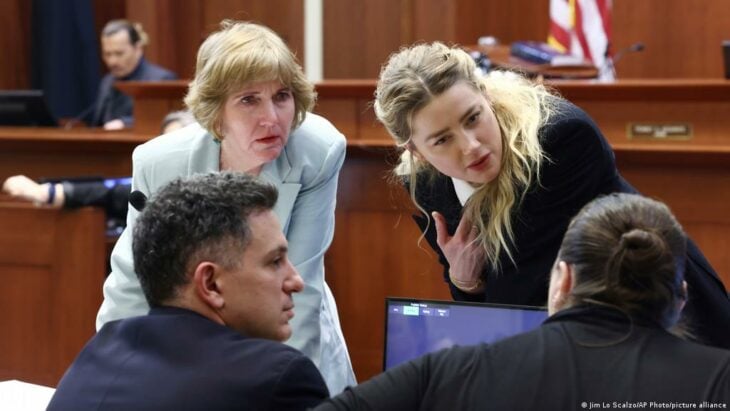 Johnny vs. Amber: The U.S. Trial is available from September 20 on the platform of streaming Discovery+ and is divided into two parts.

In the first installment, the version of Johnny Depp is shown, with unpublished images of the case and interviews with the actor’s legal team, including his lawyers Ben Chew and Camille Vasquez. 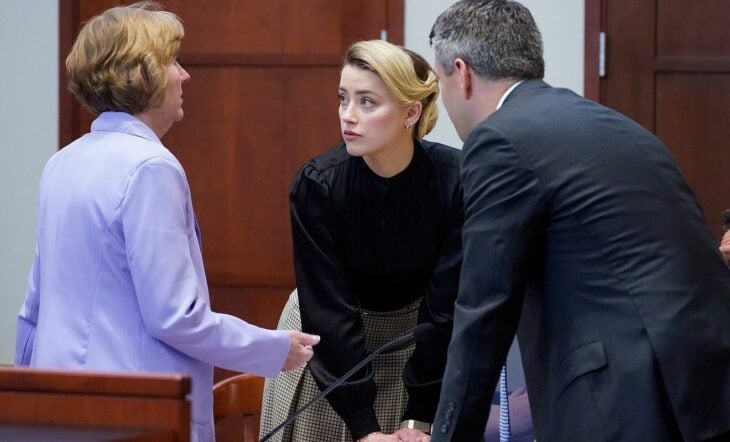 In the second part, Heard’s point of view is shown, who unlike Depp, did not have the help of his lawyers Ben Rottenborn and Elaine Bredehoft, who claimed personal reasons for not being part of the material. In fact, in the opening credits you can read the following message:

Amber Heard’s lawyers refused to participate in this film. Her story will be told by experts who covered the trial.

Heard has been practically alone from the beginning to the end of the trial, because neither the millionaire Elon Musk nor his friend the model Cara Delevingne wanted to testify in his favor. In addition, it has been rumored that celebrities such as Kristen Stewart and Margot Robbie refused to recommend her to resume her career in Hollywood.

Helium moves to the Solana blockchain

Anvisa prohibits the sale of pasta with contaminated substance