Finally, one of the most anticipated films of the year was released: House of Gucci, the film that will show us the murder of Maurizio Gucci, heir to the Italian empire best known in the world of fashion.

The screening was official in London, England, and took place in the middle of a red carpet in which part of the main cast paraded for the cameras, with Lady Gaga and Jared Leto who stole the attention of the night with their colorful outfits. Actors Salma Hayek and Adam Driver also attended the premiere.

The film directed by filmmaker Ridley Scott will show the murder of Maurizio Gucci, heir grandson of Guccio Gucci, founder of the Italian brand. The crime is organized by his wife, Patrizia Reggiani, who in complicity with a friend will order the murder to receive her share of the inheritance.

House of Gucci is based on the book The House of Gucci: A Sensational Story of Murder, Madness, Glamour, and Greed, by Sara Gay Forden, and has already been released in London, England. However, for Latin America, the official premiere will be until November 25.

The main cast of the film is made up of celebrities such as Lady Gaga, Salma Hayek, Adam Driver and Jared Leto, who dazzled during the red carpet of the premiere in Europe, being Gaga the most acclaimed of the night when wearing a dress in purple tone with pleats and cape that is part of Alessandro Michele’s latest collection for Gucci, called Love Parade.

Lady Gaga made a grand entrance, fit for a diva 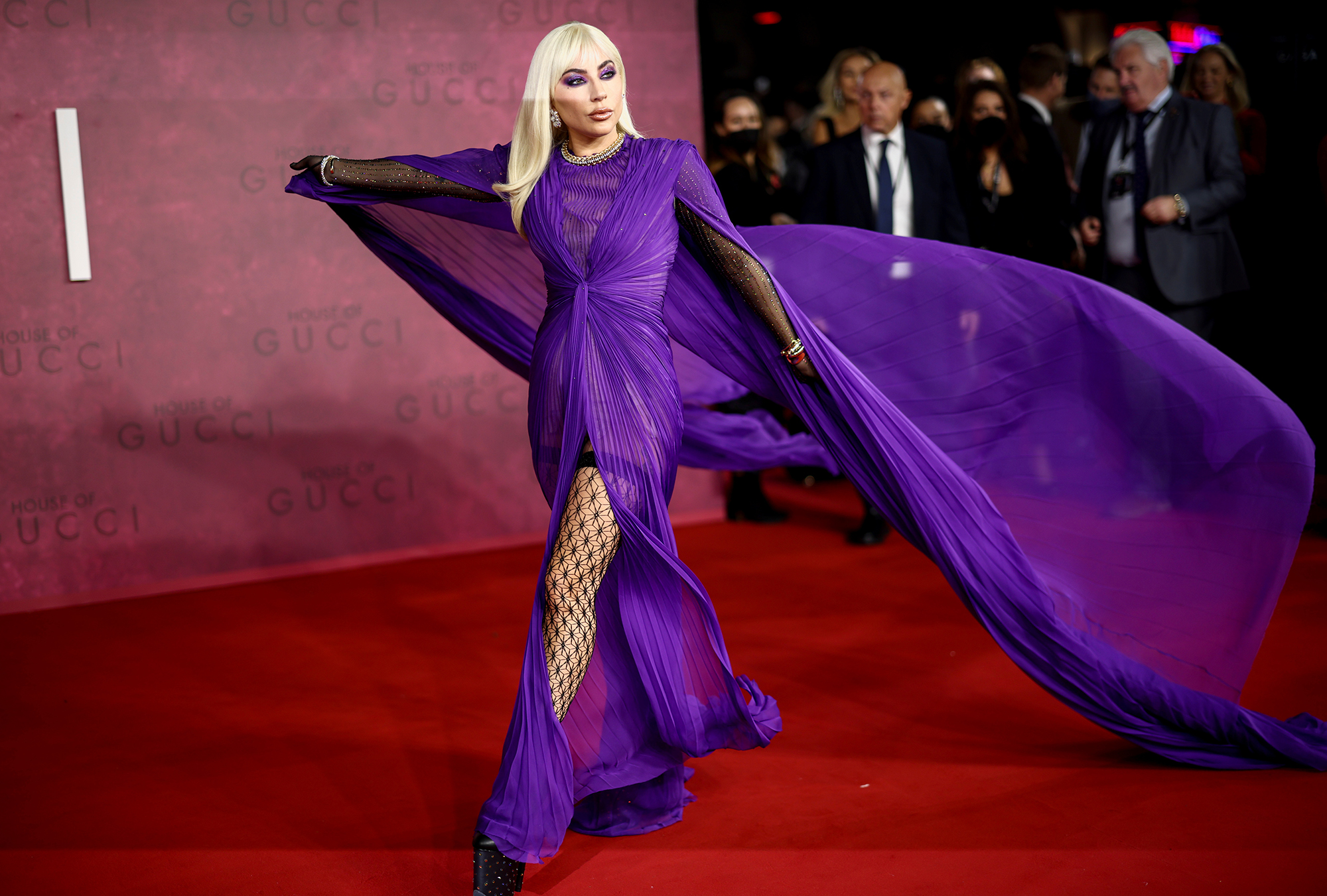 His outfit stole the glances of everyone present 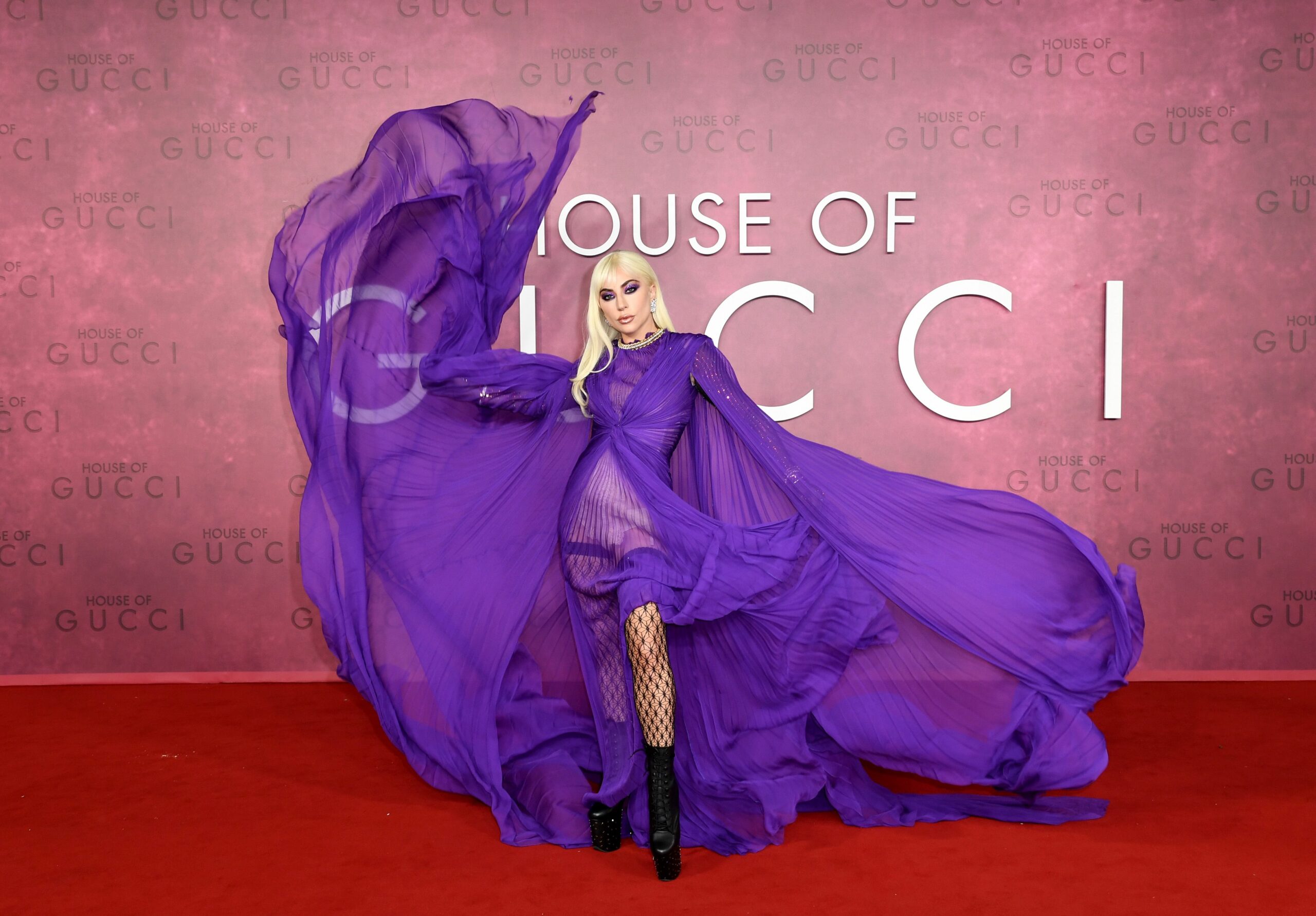 The movement of the fabric made her a goddess of fashion 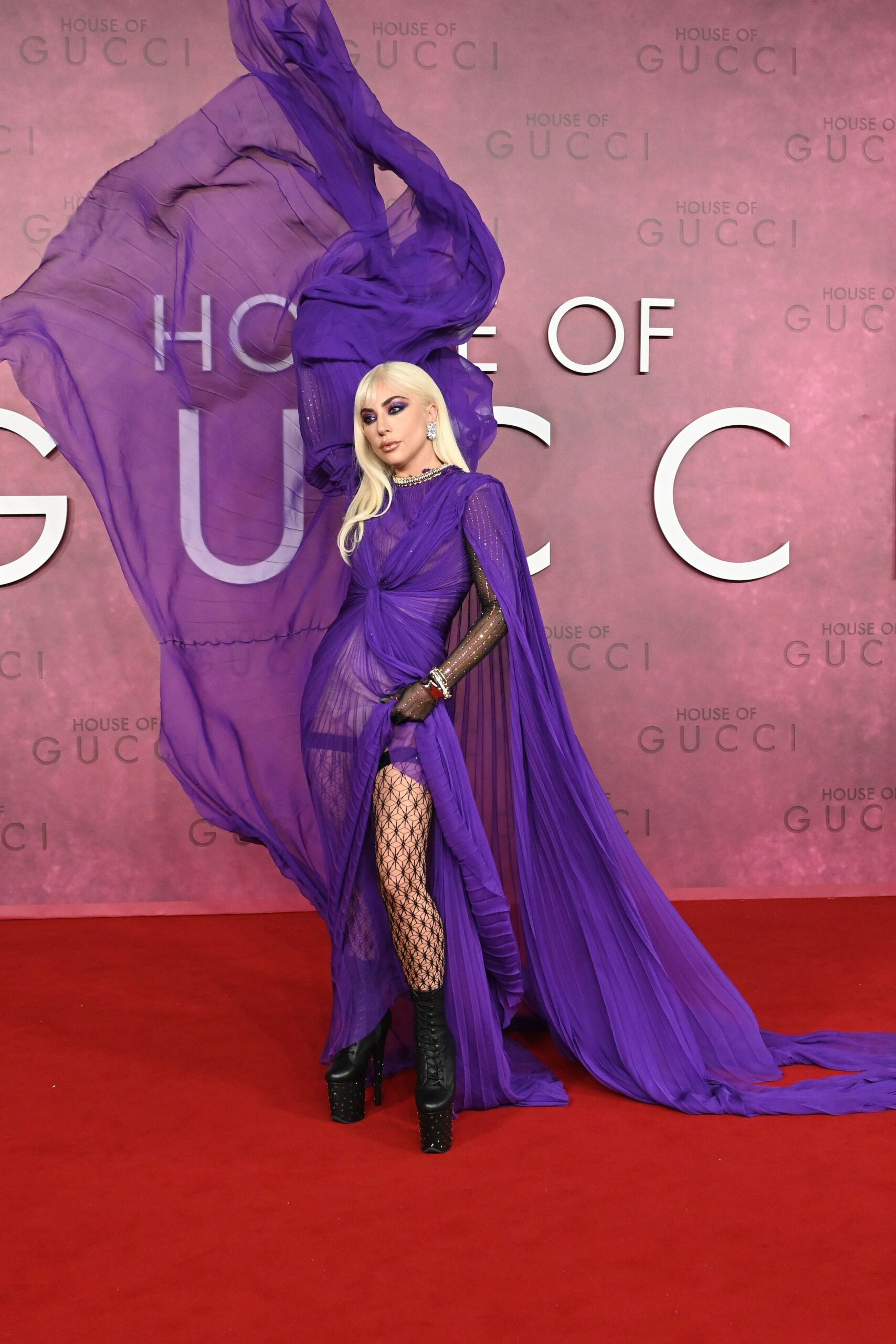 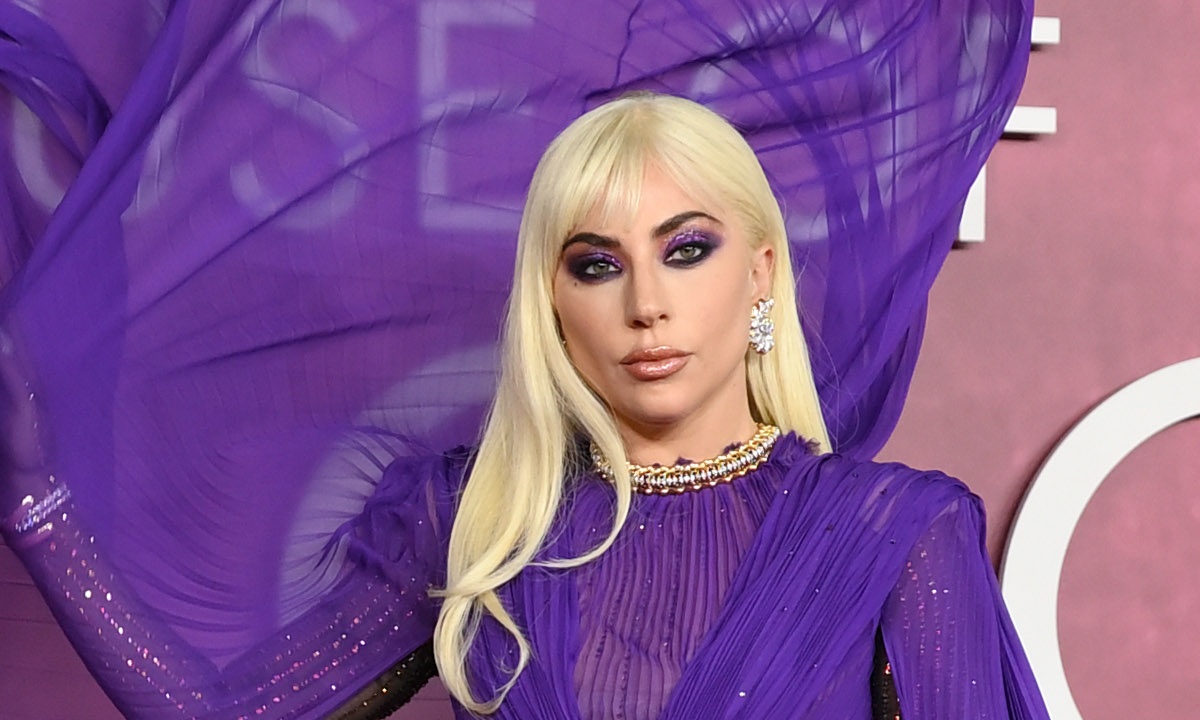 Jared Leto was not far behind, wearing a colorful ensemble 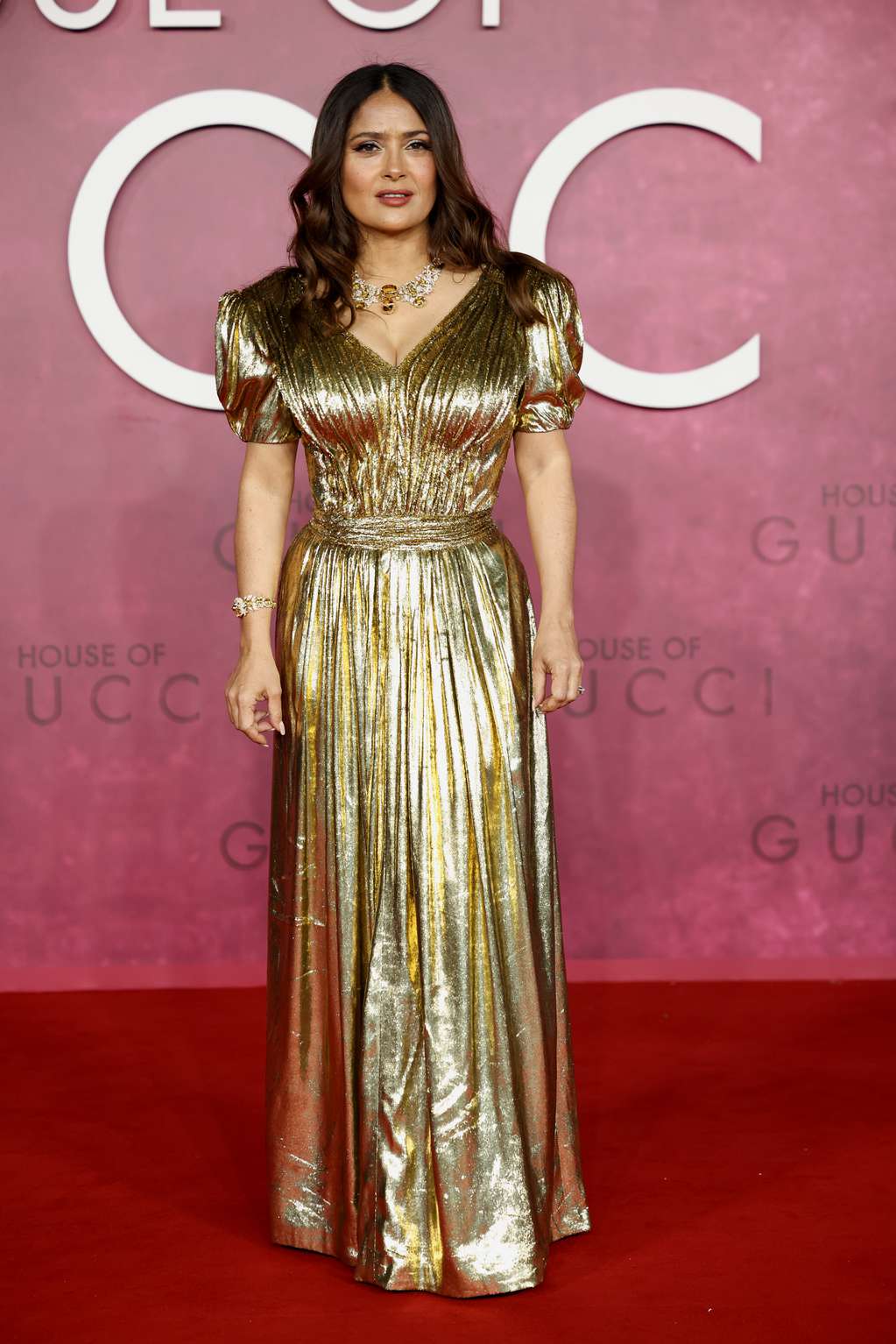 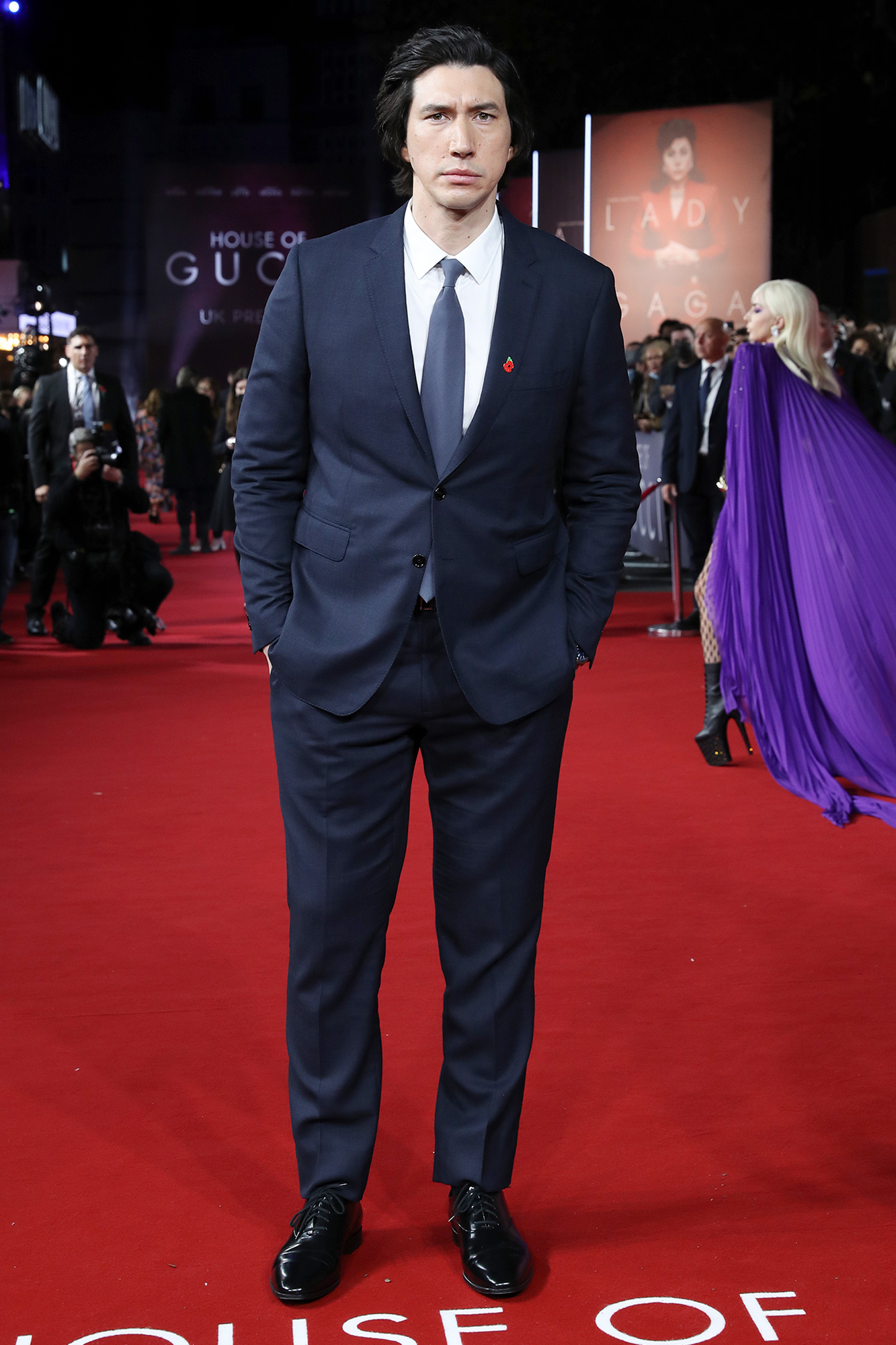 They are all worthy of belonging to the Gucci house 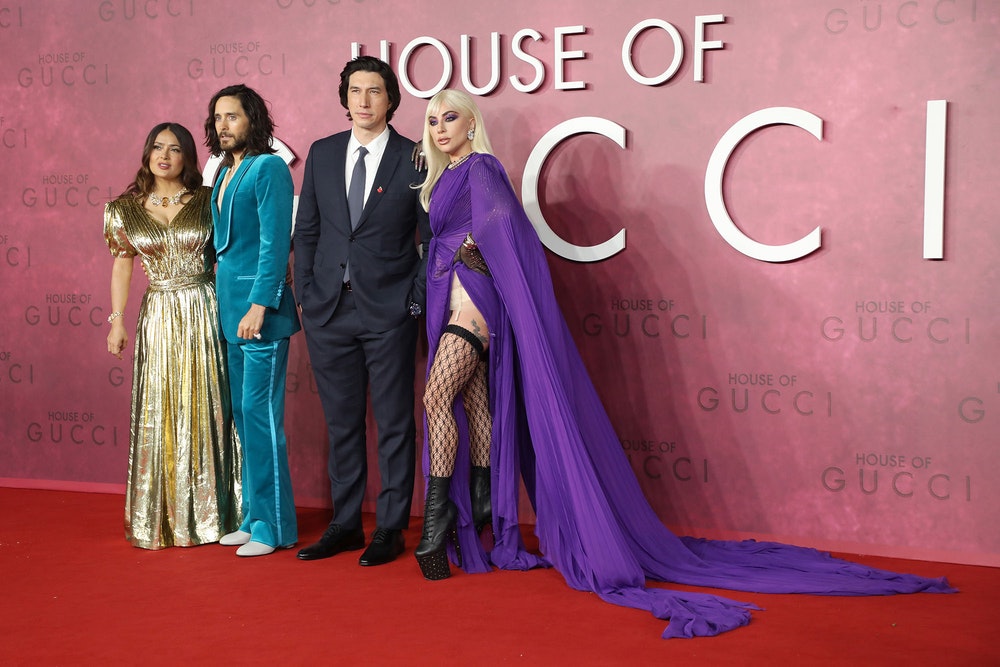 And just like on the red carpet, his performance will be spectacular. 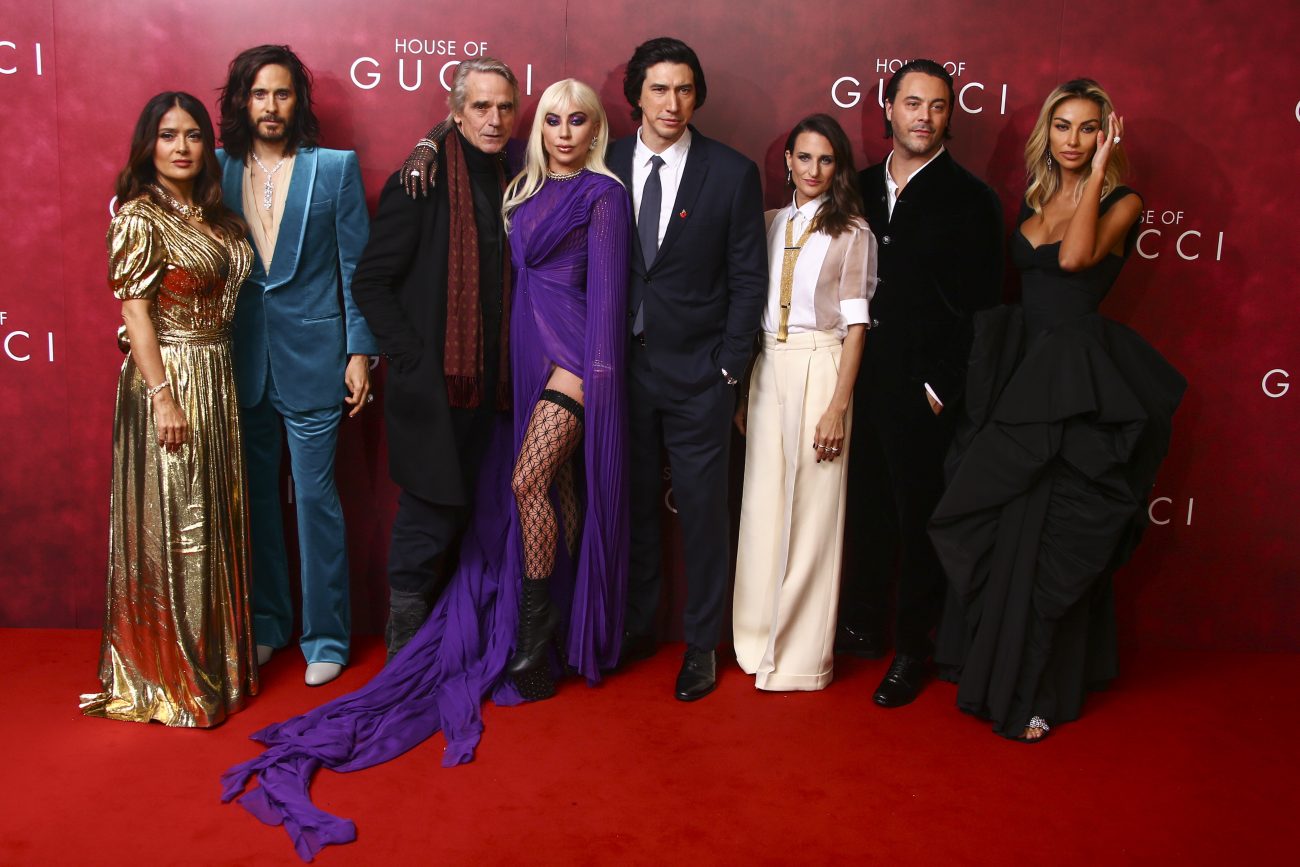 Xi says China is ready to work with the United States

Netflix, Amazon, HBO: Check out what hits streaming in December

How productive are we really in the office?

Merry Christmas: Ed Sheeran and Elton John in the most anticipated Christmas duet

Dec 1, 2021
Panic prevails in Germany due to the outbreak of the deadly pandemic. The death toll is rising dramatically. The…

Dec 1, 2021
Germany reported the highest number of deaths from coronaviruses since mid-February this Wednesday (01), when…

Rock in Rio confirms Guns N’ Roses as headliner on…

Meet Midas, the four-eared kitten who is falling in love…