Tokyo, from The Money Heist, He was one of the most important characters in the series because he managed to divide the audience in a strange feeling of love and hate. Úrsula Corberó’s character could be rebellious and sometimes a bit violent, but she was also one of the most loyal in the band and would do anything for her friends.

Perhaps these small reasons were what led the creators of the series to use her as the narrator of the story or perhaps because her voice sounded too attractive. Because the first part of the last season has already been released, they finally explained why she was chosen as the narrator.

Through a video that was shared on the Vancouver Media Instagram account, Álex Pina, the creator of the series, mentioned that he first thought about the Professor being the one who narrated the series, but later it was too egocentric, since he is the main character. Then he thought of Moscow, to humble the story. However, they dismissed it instantly. Finally, he decided on the character of Corberó, so that the series would have a feminine focus and feel.

Now, in the documentary titled The Paper House: The PhenomenonBoth the creator and the producers detailed that the decision was made according to the planning of the project, so they made Tokyo the main character and began with her telling the whole story.

Now that it’s all over for Tokyo, who will be the new narrator? 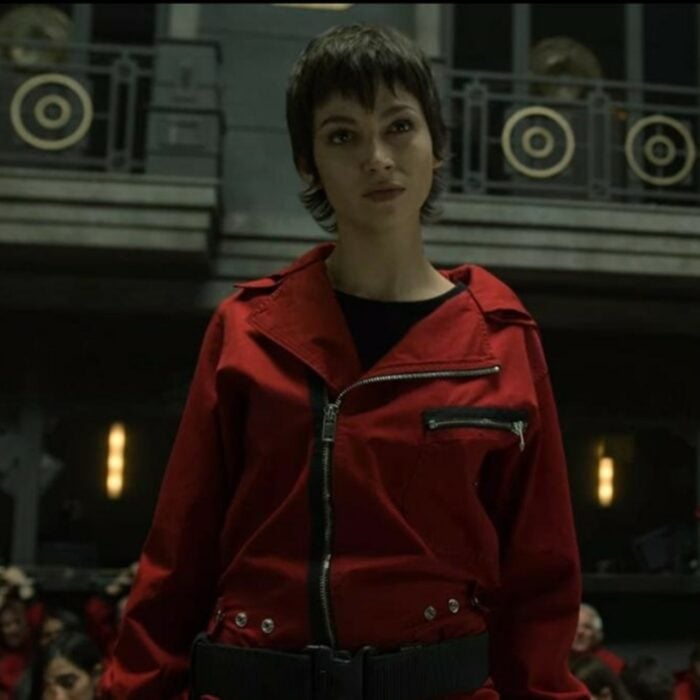 Some of us believed that the series would only have two seasons, but what a surprise, it ended up being extended to five. In the last installment we say goodbye to this beloved character and with his death, many of us wonder who will now be in charge of narrating the last chapters of the series.

Pina clarified for a live of Instagram that Tokyo is supposed to be telling the story “from a very distant place”, with this he made clear what we previously intuited: either that Tokyo was in prison or in a kind of “beyond.”

This added to the phrase with which he said goodbye:

I am more like running away. In body and soul. And if I can’t take my body, at least my soul escapes. 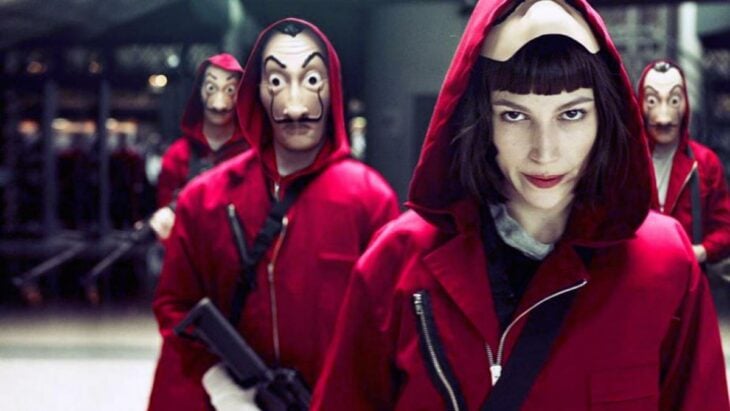 This gave us to understand that his soul continues, so he will continue to tell the story until the end. Also, this seems more practical, since she tells many details that are unknown to some members of the band.

And, in the event that the Tokyo character disappears completely, we believe that during the flashbacks, Each of the characters will have to tell their own story, because according to the creators of the series, during the fifth season the emotional impact of the characters will be seen after the events of the first episodes and what better way to do it than by voice themselves.

Anyway, we will know the outcome of the series in just three months, because on December 3 all the theories will be clear and, now, we will say goodbye to the most popular band of robbers in Spain.

Shannen Doherty returns to talk about her breast cancer: “My only desire is to live”

Haiti PM: My allegations of involvement in Moyes’ assassination are…

Archbishop Elpidoforos: No believer is exempt from the vaccine for…

Sep 17, 2021
No believer can be excluded from anyone vaccination, including coronavirus vaccination, for religious reasons.…

Sep 17, 2021
Google and Apple removed a "smart" voting app from their platforms on the first day of parliamentary elections in…
Prev Next 1 of 4,942
More Stories