This was the life of Queen Elizabeth ll, the most important female figure in the United Kingdom and 54 nations

Yesterday, the international media released the news of the death of Queen Elizabeth II at the age of 96. Of course, this news shocked the world, as her reign for 70 years made her the leading female figure in the United Kingdom and 54 nations.

Surely few people knew that during World War II, the queen entered the Women’s Auxiliary Territorial Service as a second lieutenant and became the first member of the royal family to enlist in the armed forces full-time. But if you know little of her history, don’t worry, here we have a brief tour of a long life that faded after being the longest-serving monarch on the throne. 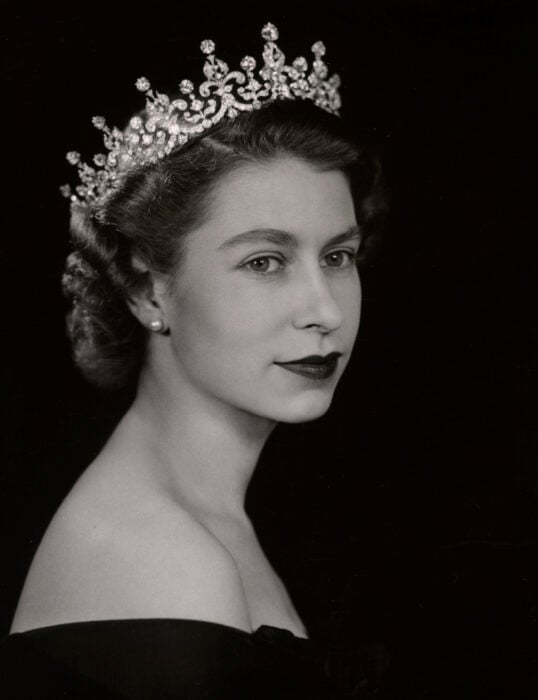 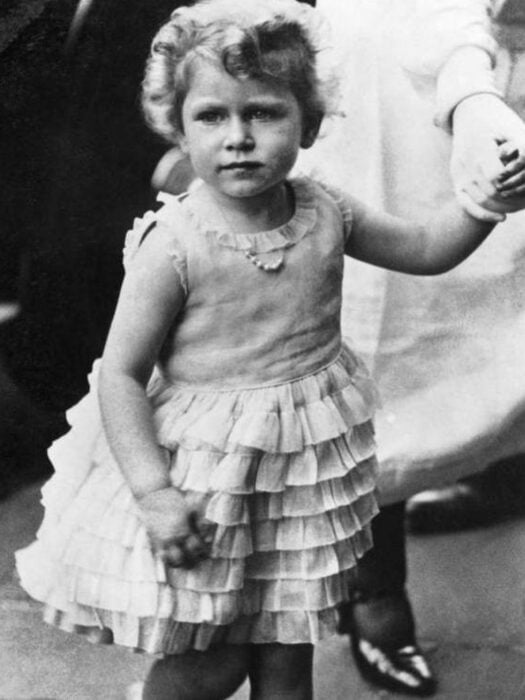 Following the death of his grandfather, his uncle, Prince Edward of Wales, was supposed to succeed to the throne. However, he abdicated, so Elizabeth’s father became king, making her the legal heir to the throne.

On June 2, 1953, at the age of 25, Elizabeth II became queen, almost a year after her father’s death, followed by a tradition of mourning and a 14-month process of preparation to assume her role as queen. . Her coronation was traditionally held at Westminster Abbey and was the first time a royal event had been televised and broadcast internationally. 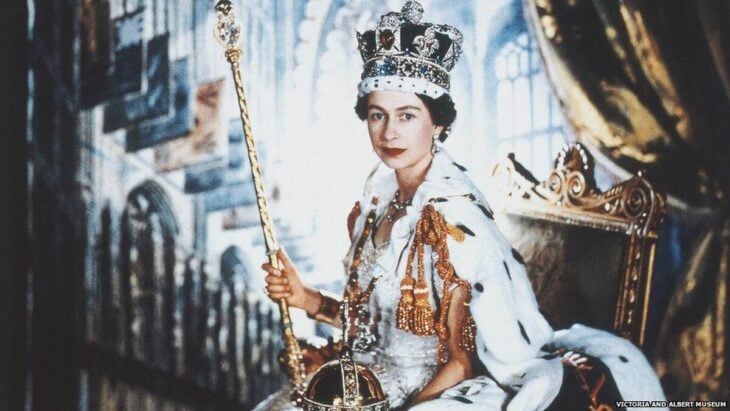 Elizabeth II married Prince Philip, Duke of Edinburgh and consort of the United Kingdom, on November 14, 1947 and they were married for 74 years, until the day the prince died, at the age of 99. The marriage resulted in Prince Charles of Wales, Princess Anne, Andrew, the Duke of York and Edward, Earl of Wessex. 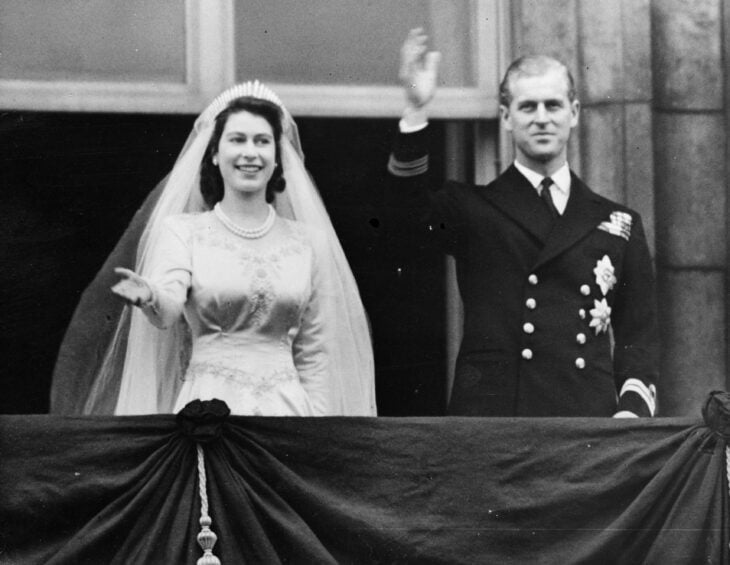 Although Queen Elizabeth II is a political figure in many countries around the world, the head of state of the United Kingdom and the Commonwealth of Nations, as well as the leading figure of the church in England, her reign was politically neutral and had no right to vote or stand for election.

However, the monarch played a ceremonial and important role in the government of the United Kingdom. Her duties included opening each new session of Parliament, passing legislation, and passing orders and proclamations from the British Council. 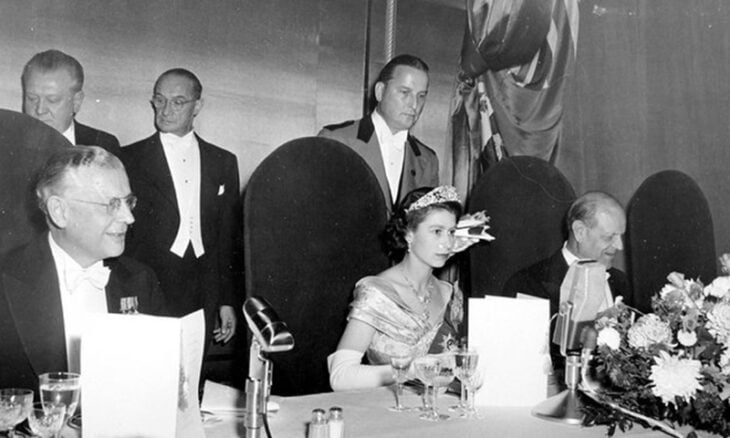 In addition, he witnessed various events related to some stars, to whom he gave the title of “sir” (gentleman). This title is the maximum granted by the Most Excellent Order of the British Empire and is granted to those who are not part of royalty, achieving a higher status.

Music personalities such as Paul McCartney, Ringo Starr, Mick Jagger, Elton John and Rod Stewart are among the list of creditors of this title. 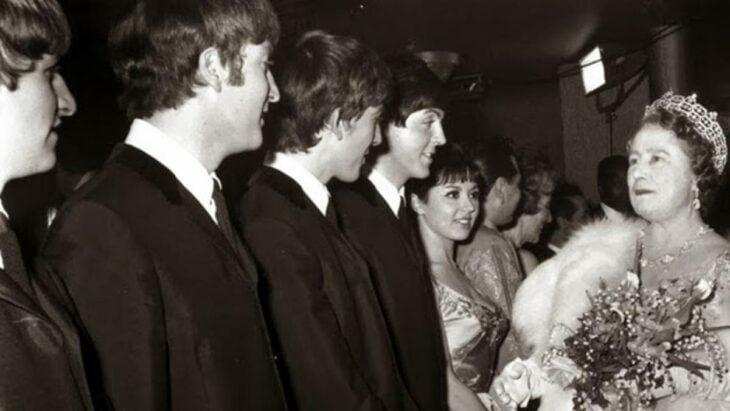 One of those emblematic moments was the meeting of the Beatles with the queen. The group visited Buckingham Palace on October 26, 1965 and were decorated with the Order of the British Empire. However, on November 26, 1969, John Lennon returned the honorary medal to the queen and sent her a letter detailing the reason for it. This was a form of protest against Britain’s involvement in the Nigerian civil war and support for the United States in Vietnam.

On the other hand, celebrities and different political figures in the world always showed gratitude and respect towards Elizabeth II. After her passing, it is not surprising that the world has reacted to this historic event. 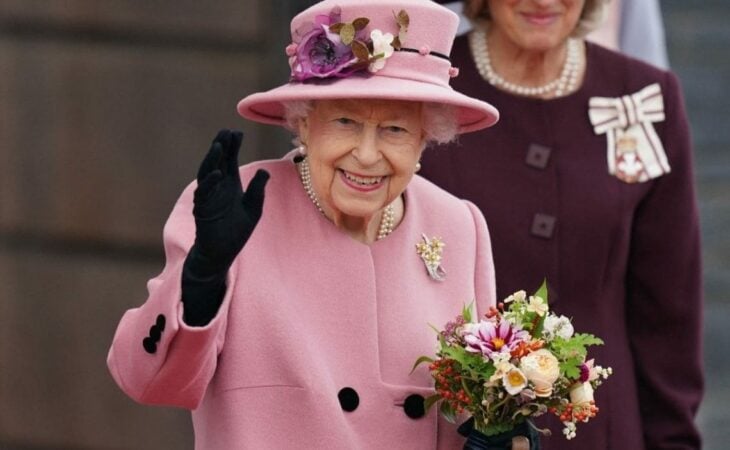