Thriller Shyamalan, new (old) superhero and comedy with Depardieu: what to watch in theaters from July 22

Last week, many viewers were very upset by the sequel to the movie “Space Jam”, where famous basketball players play on the same site with the Luney Tunes cartoons. This week the hopes of many viewers will try to justify the relaunch of Hasbro’s toy franchise – GI Joe. Cobra Toss: Snake Eyes. In addition, a new thriller by M. Night Shyamalan, a hit of the Sendens festival, as well as a comedy with Christian Clavier and Gerard Depardieu will be released in Russian cinemas.

In 2009, when Hasbro’s first toy movie GI Joe came out, Paramount Pictures had huge plans. However, the tape with a budget of $ 175 million grossed only 300 million at the box office. In the second part, many actors refused to act (although the company managed to attract such stars as Bruce Willis and Dwayne Johnson) and cut the budget. And although the sequel showed the best results, the film company postponed the idea of ​​a full-scale franchise. Now the story gets a restart, starting from the very beginning – the history of the formation of one of the first team members. Finally, viewers will see who is hiding under the guise of a silent killer.

A mysterious and harsh fighter named Snake Aes rescues the heir to the ancient Japanese clan Arashikage, who together with the GI Joe organization opposes the gaining strength of the Cobra criminal group. The clan takes Snake Isa into the family and reveals to him the secret knowledge of the ninja path. He doesn’t really want to get involved in another war, but he won’t have much choice. After all, when the secrets of his past begin to come out, not only his honor and well-being, but also the fate of those closest to him will be at stake. 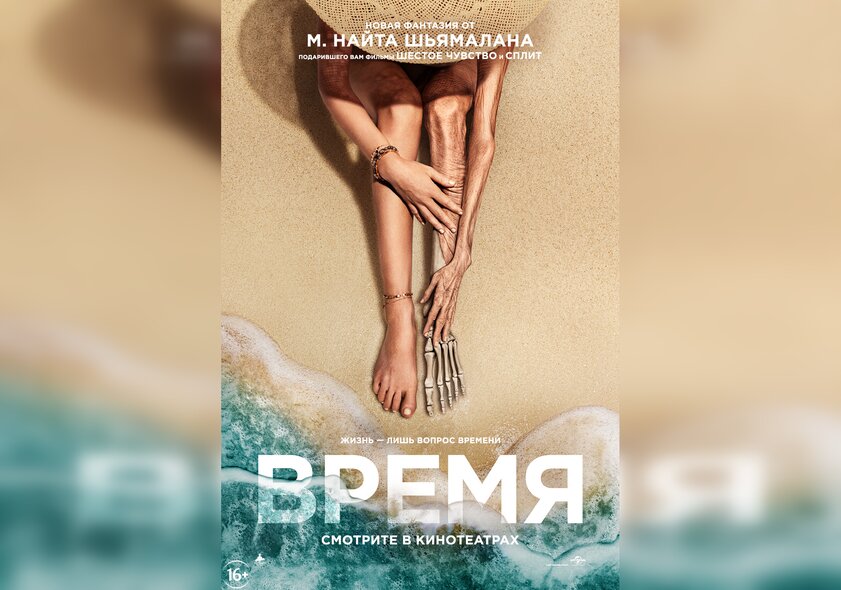 Fans of strange and meditative fiction know exactly who M. Night Shyamalan is (“The Sixth Sense”, “Phenomenon,” Split). Therefore, they know what to expect from his next film – nothing can be expected in advance. This time Shyamalan took as a basis the graphic novel “Sand Castle” by Pierre Oscar Levy and Frederick Peters. He wrote the script himself, copied and directed the picture. According to him, it turned out to be a blood-curdling mystical thriller. The title role is played by Golden Globe laureate Gael Garcia Bernal.

The family goes on vacation to a tropical island. Children play in the sand, splash in the water, adults relax. There are only a few other families around and silence. However, the children soon find the corpse of a woman on the beach. Soon, supernatural events begin to take place on the coast. People notice that time seems to have accelerated, and the processes of life have gone so fast that the children have already matured for several years. But the worst thing is that all the visitors to the beach were there for a reason.

So this is what you are, the most powerful mid-budget… 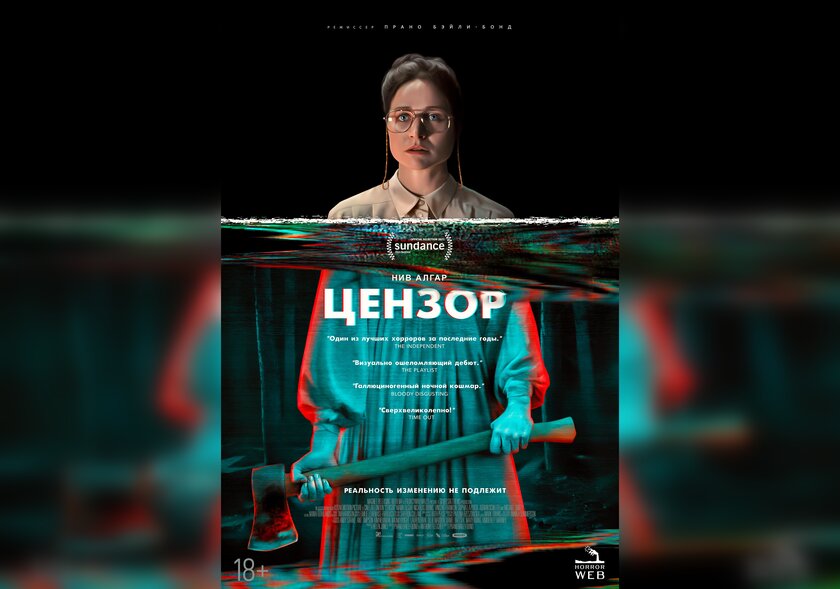 “A vivid reference to horror films of the 80s,” – says one of the reviews for this film. “Censor” is a horror that scares the main characters with the atmosphere, situation and horror. The film doesn’t try to be a modern slasher. The painting creates something unique to contemporary horror. And someone after watching may even remember the glorious era of VHS. Debutante Prano Bailey-Bond made a really interesting film, which became one of the main discoveries of the 2021 Sundance Film Festival.

The action takes place in the UK in the 80s. Enid Baines works as a censor, examining films for violent scenes and violence. She prides herself on protecting the public from the harmful influence of bloody details. And she is very offended when she reads in the newspapers that the censors do not work well, and that another murder was provoked by some kind of slasher. One day, an actress brings to mind a long-standing memory of Enid’s mysterious disappearance of her sister. The girl decides to get to the bottom of the truth, but getting entangled in this story, she begins to lose understanding of where is fiction and where is reality.

The Mystery of Saint-Tropez 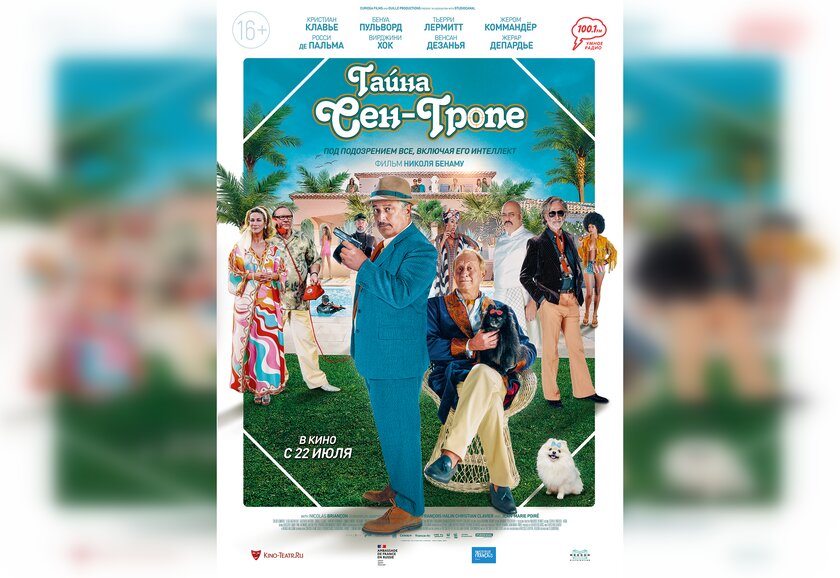 Christian Clavier recently visited Russian cinemas with his family comedy The Craziest Wedding. It is worth saying that French comedy is almost a separate art form, which, unfortunately, is aging along with the actors who moved it forward. And now a whole galaxy of comedians (Christian Clavier, Benoit Pulvoord, Rossi de Palma, Gerard Depardieu and others) gathered to show that there is still gunpowder. It is interesting that the little-known director Nicolas Benamou collected all these stars.

The wife of a billionaire from Saint-Tropez is assassinated. The police chief urgently needs to find the best detective in the department. The problem is that there is only one available – Jean Boulet. And he is, let’s say, not the smartest detective, but rather eccentric. He has to pretend to be a butler and get lost between pretentious celebrities and sultry women in a triumph of glamor and luxury. For some it is an unforgettable vacation, but for Bule it is a matter of his entire career.

Vivaldi’s alternative browser for Android allows you to “Stay in…

Coronavirus: US plans to open borders to fully vaccinated

Derek Black Aug 5, 2021 0
The USA, whose borders remain closed to foreign travelers from dozens of countries around the world, intends to…

Aug 4, 2021
At least 17 people were killed and more than 10 injured when lightning struck a wedding party on a boat in the…

Rome calls once again for the redistribution of refugees and migrants…

Aug 4, 2021
The Italian government again called on Wednesday for the redistribution of refugees and asylum seekers to proceed.…

Donald Trump goes on the counterattack for his tax returns

Aug 4, 2021
Donald Trump's lawyers have appealed to justice in their attempt to prevent the disclosure of tax returns of the…

Aug 4, 2021
At Covax, the International Vaccination Initiative coronavirus, all its vaccines will henceforth be administered…
Prev Next 1 of 4,270
More Stories

Sony PlayStation 5 is no longer sold at a loss

The 10 best-selling cars in Europe are named: Tesla Model 3…