Top for your money back? Xiaomi Redmi Note 12 Pro review

As you know, Redmi has divided the Note line into two directions to make it easier for users to choose a phone. The series with the letter “T” in the name is characterized by higher performance. For example, the Note 11T Pro has the most powerful chipset of any mid-range phone. The regular series, without the letter “T”, is focused on achieving a good balance of characteristics. For example, the Note 11 Pro is ahead of the 11T Pro in every aspect except performance. Today we have a review of Redmi Note 12 Pro – its performance is expectedly not the highest, but it is all the more interesting to evaluate the balance of everything taken together.

Externally, the Note 12 Pro is a direct continuation of the design of the previous generation: flat screen, flat back panel with a flat frame. The novelty is very reminiscent of the Note 11T Pro, and the camera module, in fact, has become an enlarged version of that in the Note 11T Pro.

On the side is still the power button, which has a built-in fingerprint scanner. On the top there is a headphone jack, an IR sensor and NFC, but there is also a negative point – the SIM card slot does not support memory cards. At 187 grams and less than 8mm thin, the Note 12 Pro doesn’t feel as heavy as it seems. I can definitely give the Note 12 Pro a good mark for design, which is a nice perk for a $240 smartphone. 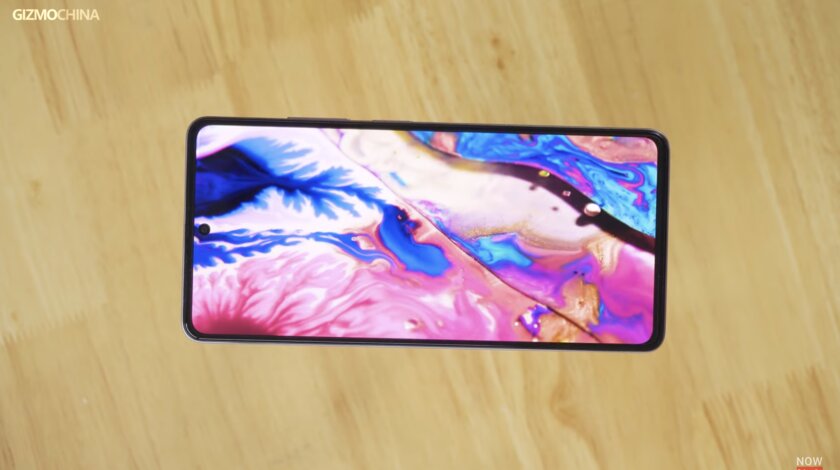 From the outside, the screen looks no different from the display on the Note 11 Pro, but there are actually a few small upgrades. The 12 Pro’s screen uses a flexible OLED panel, giving it a narrower bezel on the bottom. Thanks to this factor, the smartphone looks prettier from the front than many others even for $400 and up. There are no problems with the screen quality. The resolution is 1080p and the refresh rate is 120Hz. At the same time, at low brightness, the PWM frequency is 1920 Hz, there is support for Dolby Vision, and the brightness reaches 900 nits. In general, the screen can be briefly described – for its price segment, it is excellent. 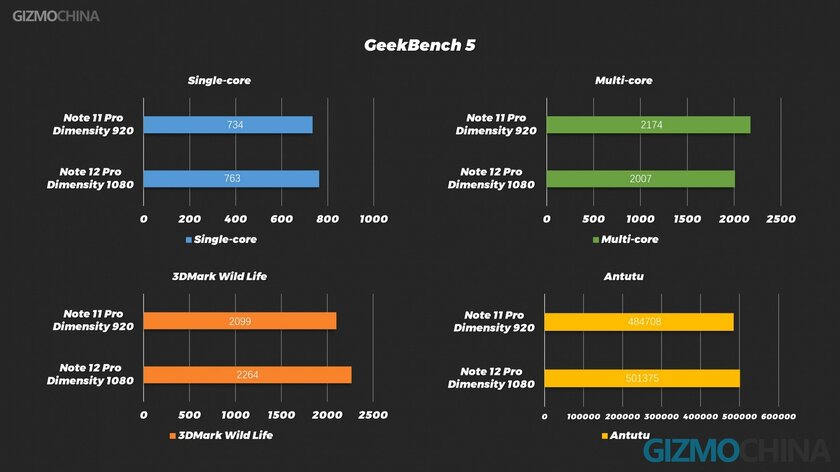 Since Note 12 Pro is not a T-series, its performance was clearly not emphasized. It uses Dimensity 1080, the latest mid-range chip from MediaTek. Antutu and 3DMark tests, all kinds of scores tell us that it is practically no different from its predecessor in the face of Dimensity 920. 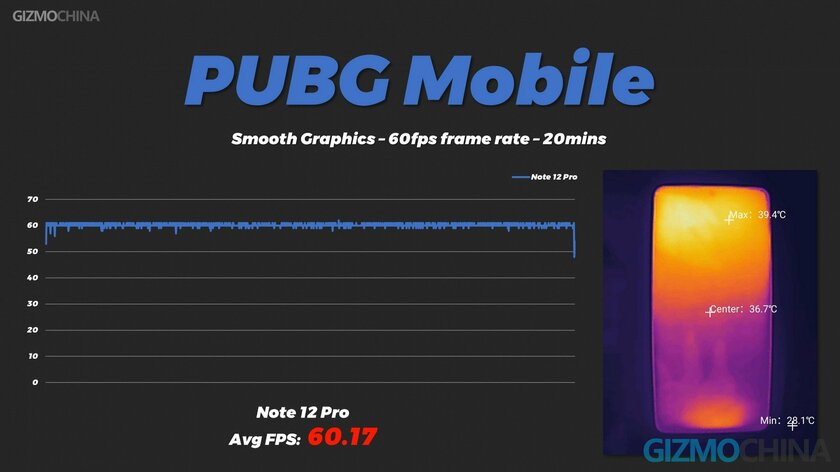 Of course, for this smartphone, PUBG is no longer a big problem. But the same Genshin Impact is already overloading it, the average frame rate in this game does not exceed 40. Pay attention to the frame rate curve, it looks like a roller coaster – not the best indicator. Stability is achieved only when the frame rate is fixed at 30 FPS. This suggests that Redmi Note 12 Pro is not the best option for gaming. If you want a cheap phone that can run Genshin smoothly, I would recommend buying a Dimensity 8100 model (like the Redmi Note 11T Pro). 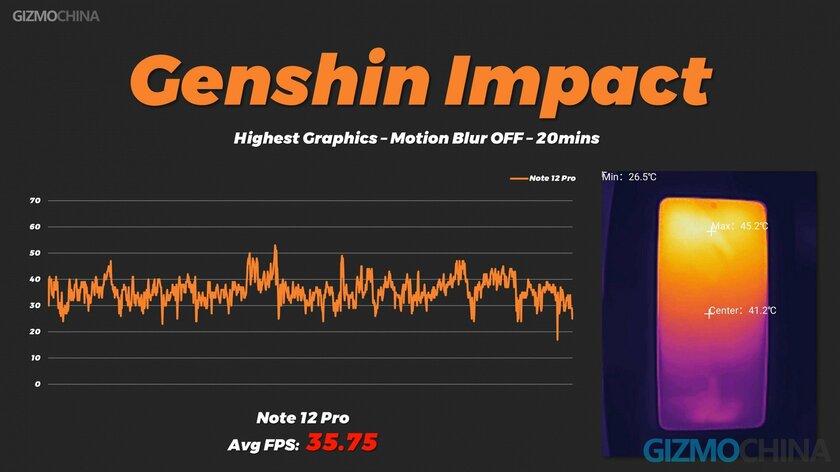 In Redmi Note 12 Pro, one of the main focuses is on the camera. While it doesn’t use the latest 200MP sensor, the old familiar IMX 766 also performs very well – after all, it’s also used in OPPO’s flagship phones. 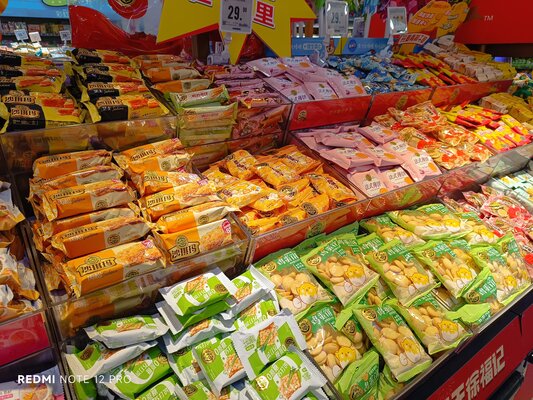 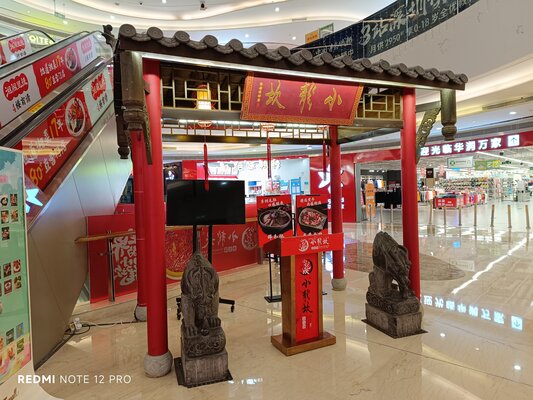 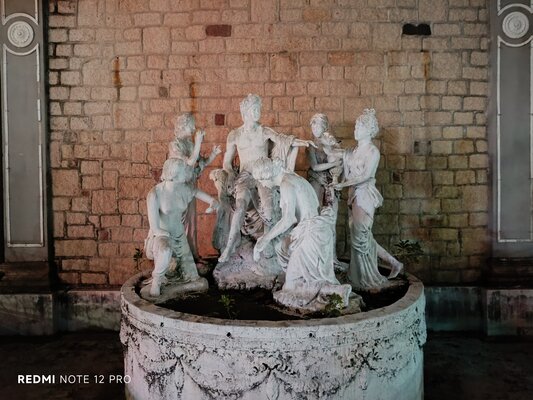 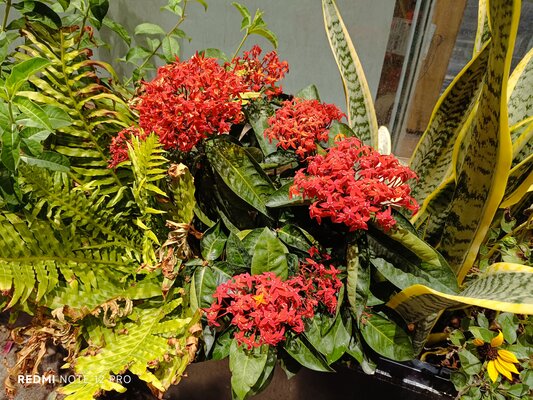 Since the main camera has received optical stabilization (OIS) this time, and the sensor area has become larger, photos in the dark are better than its predecessor. This is especially evident when shooting with a 2x zoom – hand shake no longer spoils the shots. Even 5× zoom photos can be quite usable. 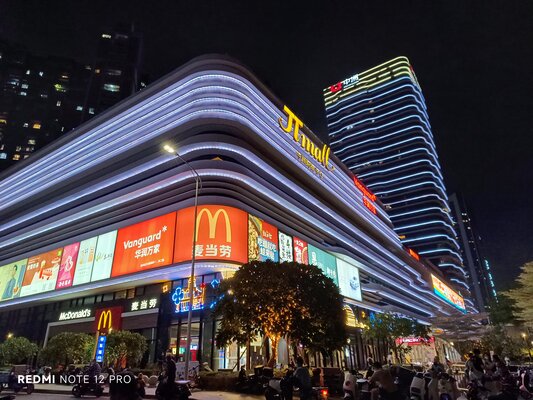 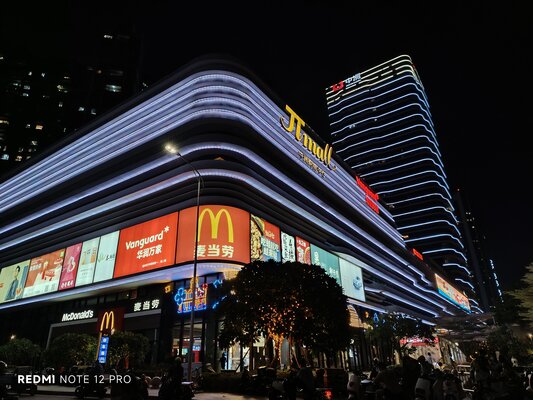 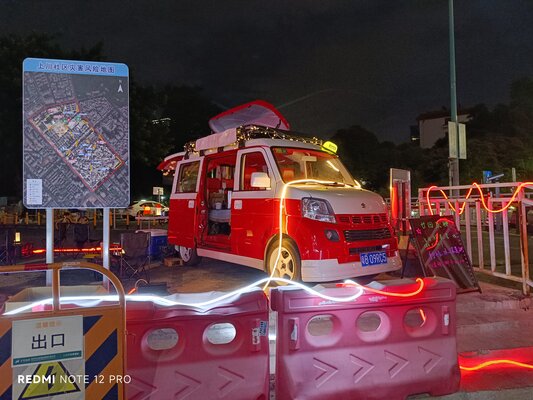 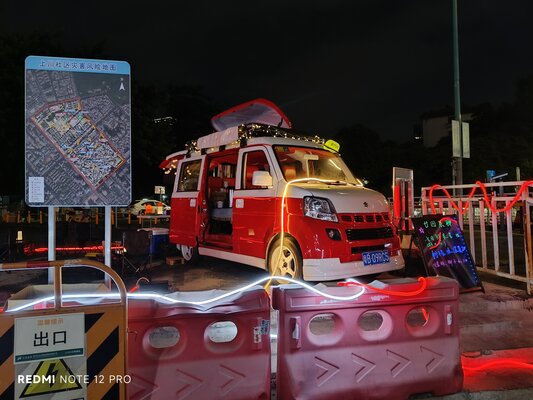 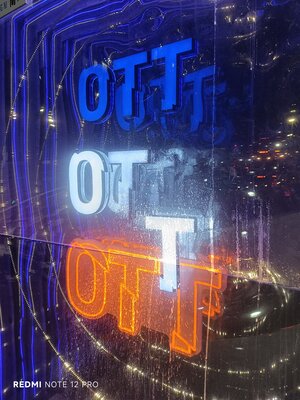 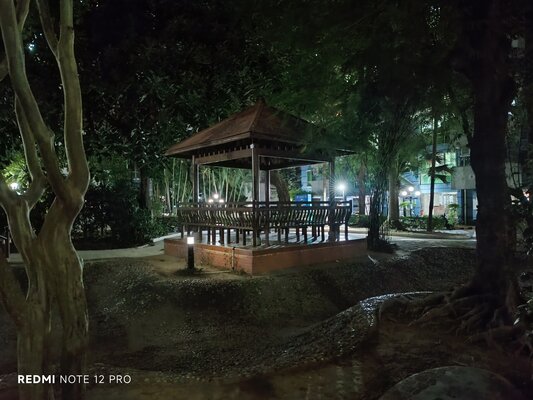 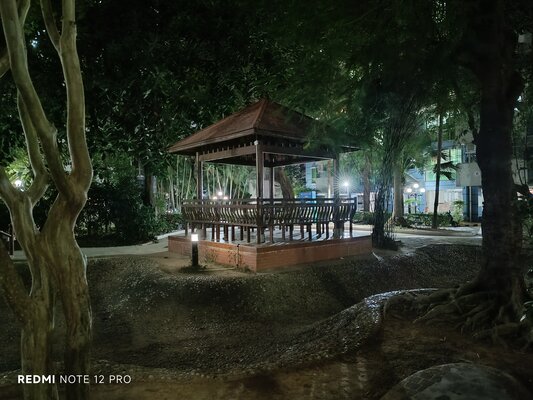 Night mode has also become more interesting: it does not increase the dynamic range, but it eliminates glare and makes dark areas really dark. This will make some night scenes look like they were shot at night (instead of during the day), but with less noise. However, in some scenarios, the night mode does not perform very well – for example, a neon sign looks better in the “Auto” mode. And often the color temperature is cold, so if you want to take a good photo at night on the Note 12 Pro, you’ll have to experiment.

In terms of video recording, the camera does a little better than the Note 11 Pro. The reason is the increased smoothness of the video due to the appearance of optical stabilization. But compared to other phones, even with electronic stabilization, the picture is still not smooth enough. The highest shooting specs are 4K at 30fps for the main camera and 1080p at 30fps for the ultra-wide camera, which is unchanged from the Note 11 Pro.

The Note 12 Pro still uses a 5000 mAh battery, charging power is the same at 67 watts. A large battery coupled with low performance is the key to impressive autonomy. 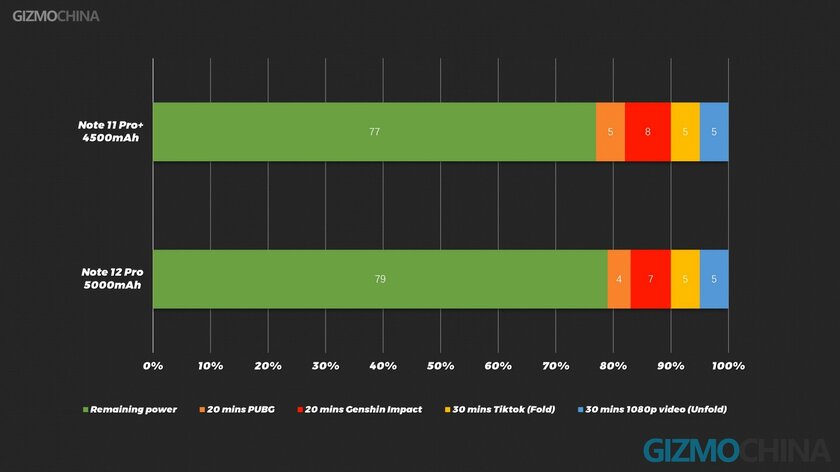 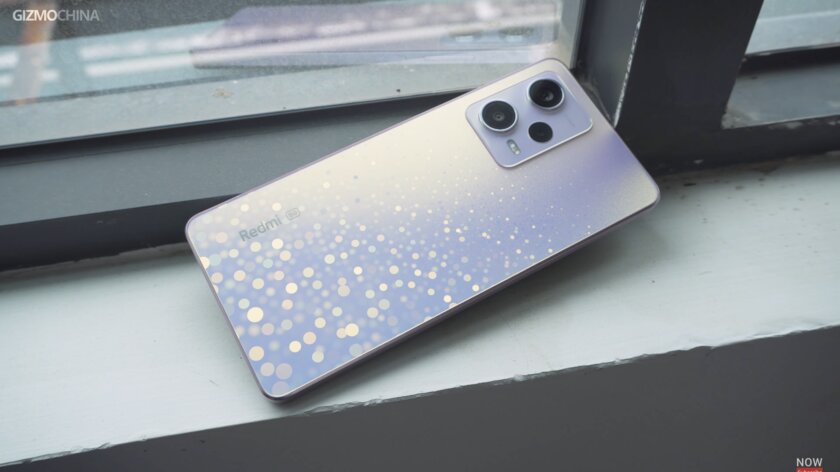 To be honest, I love phones like the Note 12 Pro. A good balance between all characteristics is the most valuable thing for most average people. If you are not going to constantly play heavy 3D games on your phone, you can safely consider buying it. Especially given its $240 price tag.

This is a translation of the Gizmochina review.