Since its premiere on May 27, the film produced by and starring Tom Cruise, Top Gun: Maverick has not stopped adding sales and destroying the money collected at the box office, so much so that, after 25 years, it managed to unseat titanica as the seventh highest-grossing film in US history. 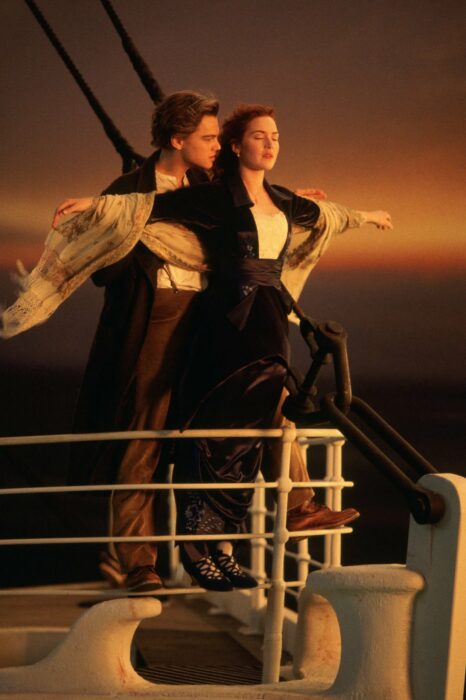 According to information shared by Variety, the numbers on ticket sales don’t lie. In addition, the media detailed that the public enjoys the tapes that are full of action and adrenaline.

In addition, despite the fact that it was not screened in China or Russia, the Paramount film, directed by Joseph Kosinski, has sold almost the same number of tickets abroad as in its country, for which it has raised 1,333 million dollars in all the world, making it the 13th highest-grossing film worldwide.

Since its premiere, the successful continuation of topgun, from 1986, has held strong at the box office, making it the first film starring Tom Cruise to exceed $100 million in one weekend and the first to reach $1 billion at the box office. world. 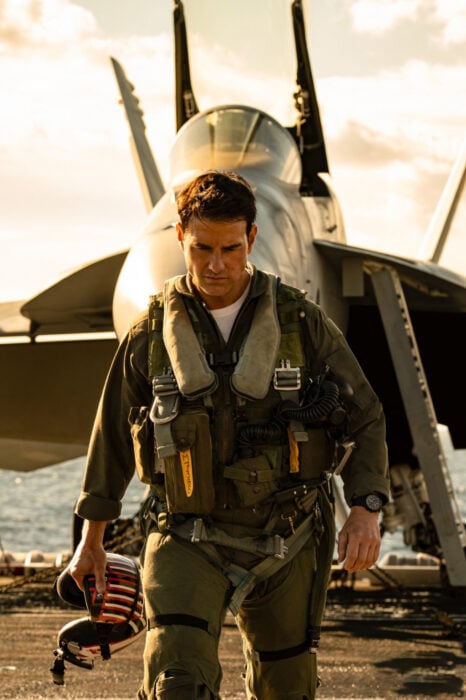 In the sequel that continues more than three decades after its release, we can see Tom Cruise share credits with Miles Teller, Glen Powell, Jon Hamm, Jennifer Connelly and Val Kilmer.

- Advertisement -
Share
Facebook
Twitter
Pinterest
WhatsApp
Previous articleThe Great Debate: find out whether it is worth investing in China or the United States
Next articleAES Brasil buys three wind farms in a deal estimated at R$2 billion

Twitter releases edit button in test for subscribers; see how it works

Monkeypox cases must be reported to authorities within 24 hours

USD/JPY soars to fresh 24-year highs above 140.00 after US ISM Manufacturing.