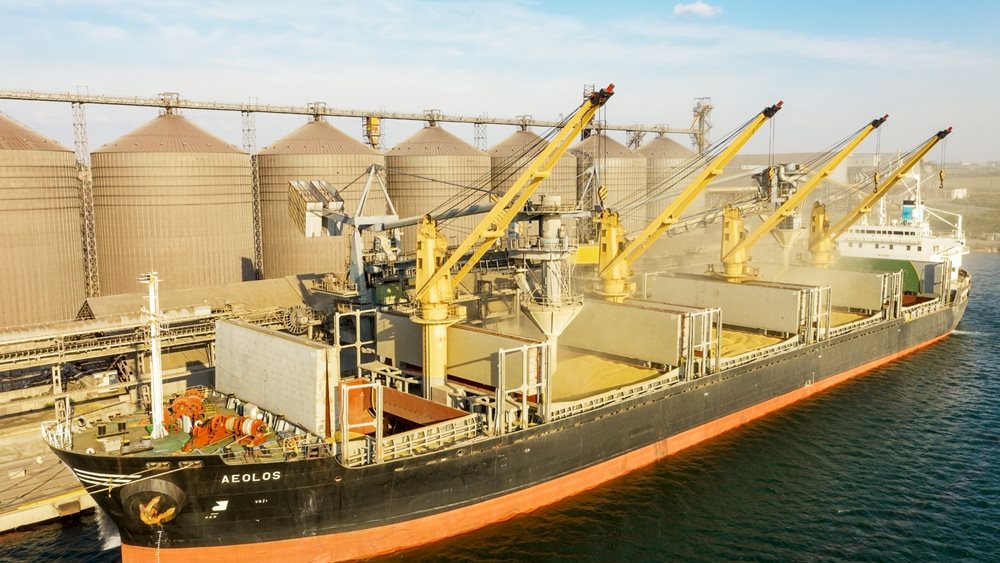 “We have full cooperation. The ship is currently at the port entrance, it has been seized by Turkish customs authorities,” Ambassador Vasyl Bodnar told Ukrainian national television.

Bodnar said the fate of the ship would be decided at a meeting of experts on Monday and that Ukraine hoped to seize the grain.

Ukraine had previously asked Turkey to seize the Russian-flagged cargo ship Zhibek Zholy, according to an official and documents seen by Reuters.

Ukraine has accused Russia of stealing grain from territory occupied by Russian forces since Moscow’s invasion began in late February, a charge the Kremlin denies.

A Ukrainian foreign ministry official, citing information from Ukraine’s maritime administration, told Reuters on Friday that the 7,146-tonne ship Zhibek Zholy had loaded its first cargo of around 4,500 tonnes of Ukrainian grain from Berdyansk, a port in southern Ukraine held by from Russia.