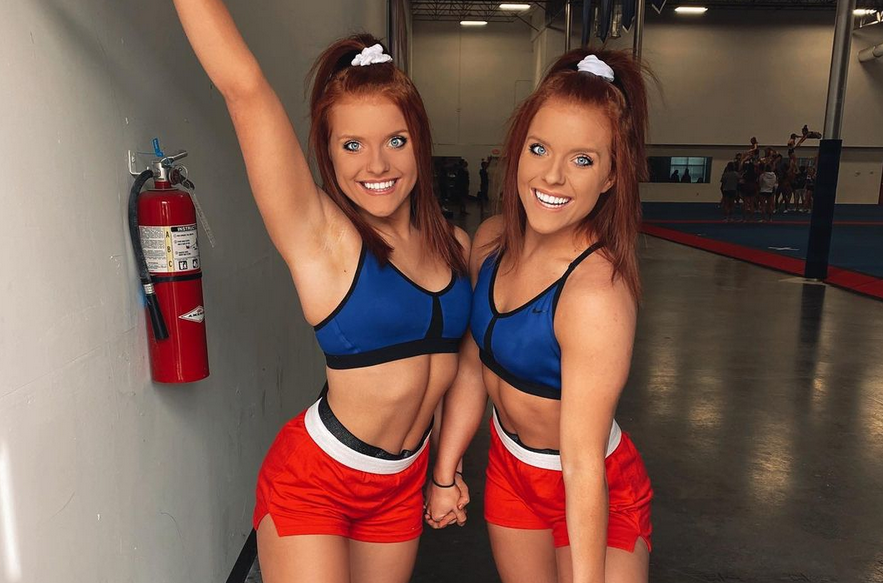 Two cheerleader from Texas filed a lawsuit against a former coach they accused of sexually abusing them seven years ago in two gyms where they went to work out, at a time when they were 15 years old.

According to the New York Post, the 22-year-old twins today Hannah and Jessica Gerlacher claim that the Jason McCartney began abusing them at Cheer Athletics sites where they belong. “What happened to Hannah and Jessica when they were minors is unjustified. “They had to deal with a lot of pain because of the wound they were hiding,” he said Andrew Dao, lawyer of the twins. The two women, who have more than 66,000 followers on Instagram, are seeking compensation $ 10 million.

McCartney, who still coaches cheerleaders at Cheer Athletics of Austin, refused to comment on the allegations of the two young women against him.

His representative Cheer Athletics He told NBC DFW that the agency was investigating the allegations, adding that there had been no formal complaint from the two sisters either during the program or in the six years since they left.