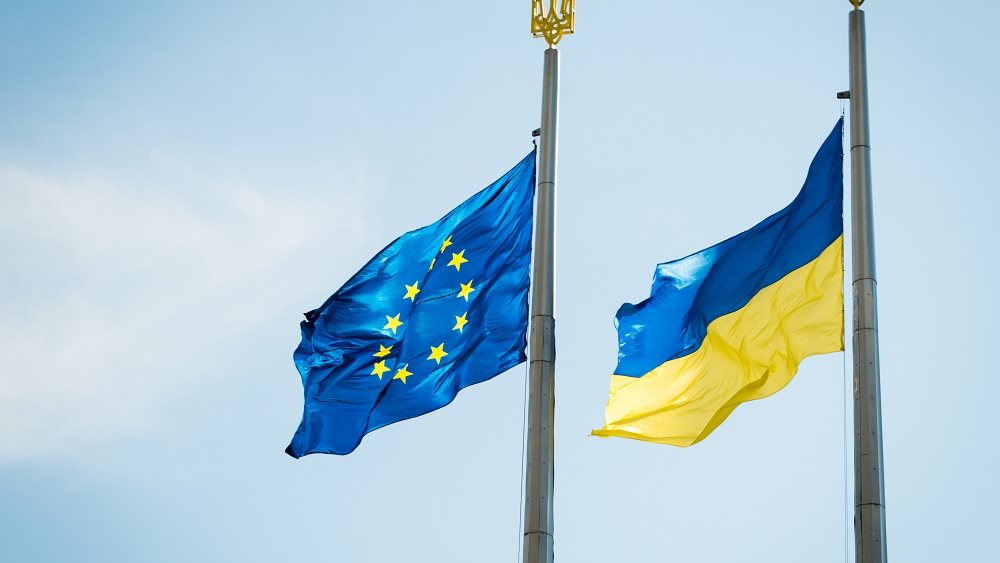 90% of the surveyed Ukrainians support Ukraine’s accession to the European Union, while 73% are in favor of joining NATO.

According to the Ukrainian news agency Ukrinform, these percentages were recorded by a survey conducted between May 2-11 by the National Democratic Institute, the results of which were published on the website of the Kyiv International Institute of Sociology.

In western Ukraine, according to the poll, 94% would like to join the European Union, in central and northern Ukraine 93% and in the eastern and southern part of the country 84% of the respondents.

At the same time, 82% of the residents of western Ukraine support joining NATO. In northern and central Ukraine 79%, in eastern Ukraine 59% and in southern Ukraine 65%.

The poll was carried out via the telephone polling system (CATI) on a sample of 2,500 people who gave completed interviews. The poll is only representative of the adult population currently living in Ukraine and using a mobile phone. Territories that were not under the control of the Ukrainian government before February 24 were excluded from the poll. The average error deviation does not exceed +/-3%.