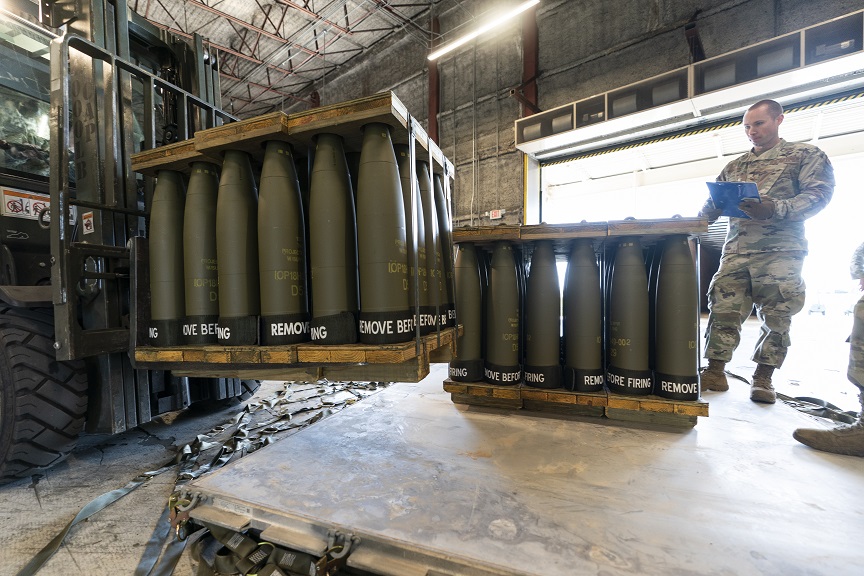 His government American president Joe Biden is preparing to announce an additional $800 million in military aid to Ukraine and may proceed with its announcement as early as today (19/8), three imgs briefed on the matter told the Reuters news agency yesterday, Thursday (18/8).

Mr. Biden would order the grant by exercising his prerogative to approve the transfer of surplus weapons from the US military’s stockpile, the imgs said.

The imgs, who spoke on condition of anonymity, said the announcement could be made this week or next week and noted that the new equipment package could change in size or value. The White House declined to comment.

After the one that o Russian President Vladimir Putin describes as a “special military operation” in Ukraine, on February 24, the armed conflict has turned into a war of attritionwhich takes place mainly in the eastern and southern part of the Ukrainian territory.

Washington has already provided billions of dollars worth of military aid to Kyiv.

Her government of Estonia plans to supply Ukraine with additional weaponry, particularly anti-tank and anti-tank weapons, to help it in its war with Russia, Tallinn announced Thursday.

The Baltic state, a member of both the EU and NATO, will also support a British initiative to expand the training of members of the Ukrainian armed forces, while providing Ukraine with a field hospital in cooperation with Germany, the Estonian Defense Ministry said.

“The fighting in Ukraine continues to be intense. Although more and more weapons from the West are reaching the frontlines, we have a moral responsibility to continue supporting Ukraine,” Estonian Defense Minister Hanno Pevkur said.

“They are fighting for our common values ​​and if there is anything we can send to the Ukrainians we should do it,” he added.

Among the weapons he supplied her with are American-made anti-tank mines and also American Javelin anti-tank missiles.

A popular Ukrainian TV presenter has taken up a fundraising initiative to bolster his country’s armed forces against Russian invaders and announced that he has secured the rights to use a Finnish satellite.

According to the Finnish company, the contract enables the Ukrainian armed forces to receive satellite images of strategically important locations. Provided, as ICEYE reports, is the ability to capture high-resolution images even at night or in dense cloud cover.

“I don’t know of any other cases in history when citizens, young and old, joined forces and got a satellite for their state,” Pritula said in a video posted on YouTube.

Sergi Pritula – whose foundation has undertaken several fundraising initiatives to bolster his country’s armed forces in the fight against Russian invaders – said the money for the satellite was secured in June through the People’s crowdfunding campaign. Bayraktar’ which sought to purchase three Bayraktar TB2 unmanned aerial vehicles from the Turkish company Baykar.

After the publicity received by this initiative, Baykar donated three drones of this type to Ukraine.

As such, Pritula said he was able to leverage the money raised – about $55 million, he said – to gain access to the ICEYE satellite.