Ukrainian general: A coup is coming to overthrow Putin in Russia 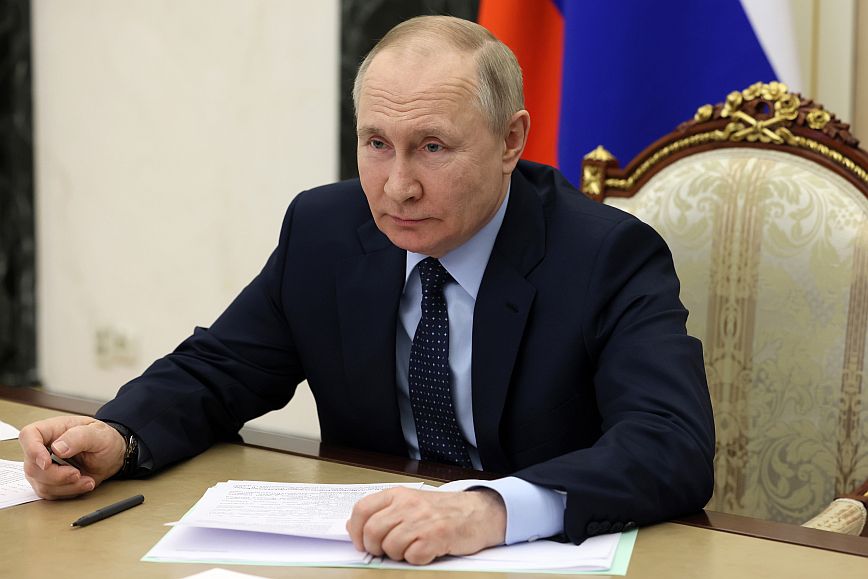 Ukrainian Lieutenant General Kyrylo Budanov said he believed that war of his country with Russia will end by the end of the year.

“The turning point will be in the second half of August,” he told Sky News. “Most of the hostilities will be completed by the end of the year.”

“As a result, we will regain Ukrainian power in all our lost territories, including Donbass and Crimea,” he added.

The comments mark the most detailed forecast for the end of the war by a high-ranking Ukrainian official to date.

Budanov, who serves as head of Ukraine’s military intelligence service, also said he was coming to Russia. coup to overthrow the president Vladimir Putin.

He said Russia’s defeat in Ukraine “would eventually lead to a change in the leadership of the Russian Federation. “This process has already begun and they are moving in that direction.”