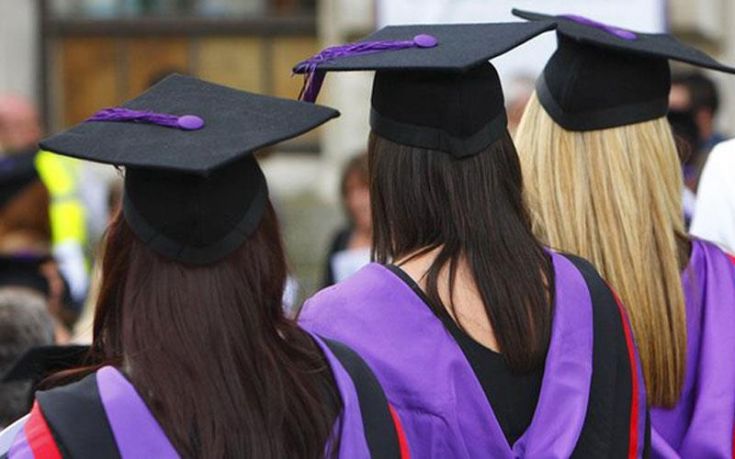 The universities, according to the British publication, have the sum of 4 million euros, part of which can also come from taxpayers.

An English student at the University of Birmingham examines how dwarf sexuality is portrayed in his books Lord of the Rings.

Another at Queen Mary University of London, examines the impact of Brexit on LGBT sex.

Taxpayers partially fund research into the sexual experiences of women who have just given birth, dementia patients and gay Japanese men on social media.

A Cambridge student takes a deep dive into sex robots.

Funding for the studies is provided by Research and Innovation UK, a non-government organization that receives £8 billion a year from the Department for Business.

Tory MP Neil O’Brien told the Sun: “There are so many more important things to be done by research funds. We cannot afford to throw the scarce funds down the drain on this kind of thing.”

Welt: The natural gas levy imposed by the German Ministry of Economics is full of mistakes

Provence: five off-the-beaten-path places to visit in the south of France