Ursula von der Leyen on Brexit and the floods in Germany 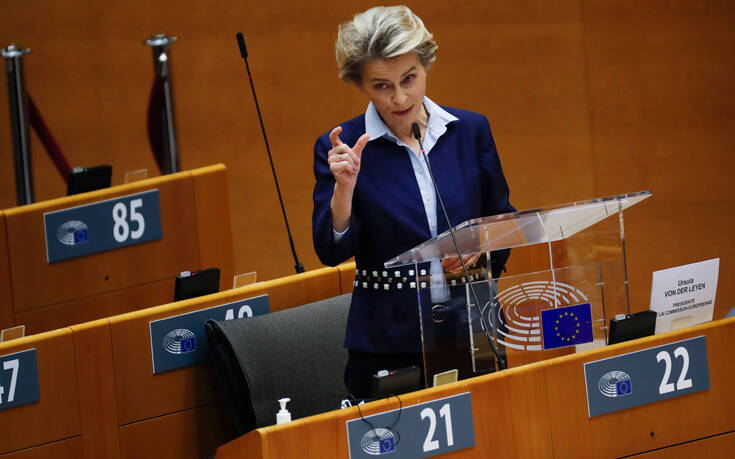 The President of the European Commission Ursula von der Leyen He said today that he expected the British government to show flexibility and realism in terms of trade in Northern Ireland, calling the agreement reached last year “the only solution”. “I can not imagine that our British friends will not show the same flexibility and the same realism, because we all share the same goal, that we want peace and stability on the island of Ireland,” said von der Layen. at a press conference in Dublin with Irish Prime Minister Michol Martin, reports the RES.

THE Head of the Commission He also said that floods in western Europe were a clear indication of this climate change and that action is urgently needed. “It is the intensity and extent of the events that science is telling us that this is a clear indication of climate change and that this is something that really, really shows the urgent need to act,” von der Leyen told reporters.

Euridice Axen and Irene Ferri, a kiss against fears: «Love is beauty. Always”

USD / CAD continues to move sideways below 1.2600 after US and Canadian data